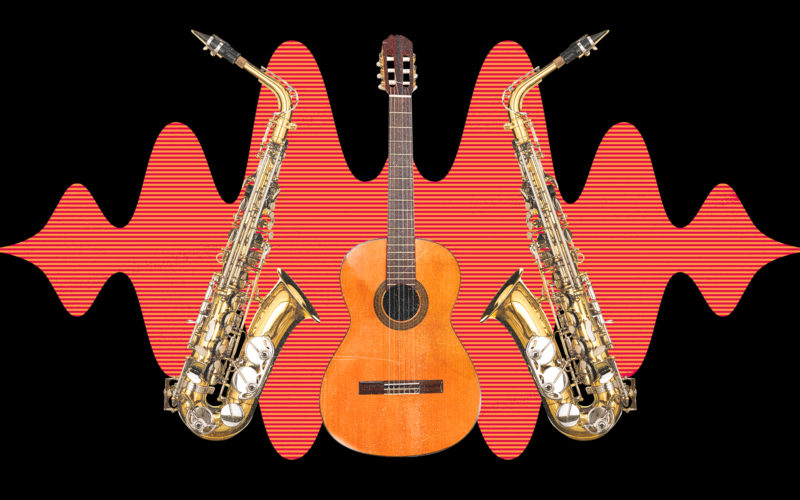 Over the last few years, software instruments have truly come a long way.

More than ever, software instruments and sample libraries are being used in everything from pop hits to Hollywood soundtracks, with virtual mockups increasingly making it (either partially or in whole) into the final score for the latter. For the composers and producers who don’t have the finances or network to book a recording studio or hire a full orchestra, software instruments can help bring your ideas to life, often with surprisingly convincing results.

But if you’re an instrumentalist, don’t panic or spiral into an existential crisis; nine times out of ten, an experienced live musician will play the part better. While there’s a lot we can do with automating parameters and tweaking note timings, it’s still hard to replace the energy, active listening, emotion, and originality a real human brings to a recording. Furthermore, some categories of virtual instruments generally tend to be further along in their pursuit of realism over others. In this blog post, let’s discuss three common sounds that tend to be hard to replace with software instruments, and take a listen to some specific emulations that give it their best shot.

There are a few reasons why virtual guitars, by and large, seem to fall flat in the face of the real deal. For one, there are so many different techniques that guitarists are constantly incorporating into their performances, such as hammer-ons, pull-offs, bends, palm muting, slides, fingerpicking, tapping, and pinch harmonics (just to name a few). If a sampler instrument fails to reproduce or transition between even one of these convincingly, then the realism is immediately lost. On the other hand, if all of the tonal eccentricities are somehow programmed faithfully, then it requires a great deal of skill and effort from the user to painstakingly add in detailed CC values and automation curves. Lastly, because guitar is such a common instrument across popular music, even casual listeners may take notice if something feels a little off.

On a positive note, virtual guitar amps (such as Positive Grid’s BIAS Amp 2 / FX 2 and IK Multimedia’s AmpliTube 4) are capable of delivering some pretty amazing tones these days, allowing quality live guitar recording to occur entirely in-the-box. However, if you’re set on trying out a software counterpart, Impact Soundworks’ Shreddage 3 series offers some quite impressive sounds for heavier genres, while Ample Sounds’ Ample Guitar M Lite is a fun free acoustic option (which we featured on our list of best free instrument plugins).

Like the guitar, the saxophone has a lot of characteristics that change dynamically throughout a performance, or even over the course of a single note: breathiness, vibrato, tonguing, and slurring immediately come to mind. There’s also the iconic saxophone growl, which software instruments generally seem to have a tough time reproducing effectively. And to make matters even tougher, the instrument is often featured in less produced genres like jazz, where the intricacies of performances really shine through; in this context, it can be quite challenging to engineer a heart-tugging legato solo or a blazing-fast lick that doesn’t sound artificial.

Audio Modeling’s SWAM Saxophones are probably among the best emulations if you have to reach for one, rising to the challenge by using a blend of innovative physical and behavioral modeling technologies. You can also use gadgets like MIDI breath controllers in conjunction with their libraries to maximize expressiveness – but at that point, you’re halfway to playing a real saxophone.

Unsurprisingly, vocals are perhaps the hardest sound of all to emulate convincingly. Human speech is tricky enough to synthesize (though they’ve improved quite drastically since their early days, voice assistants like Siri still have that uncanny valley quality to them), and singing can be even harder given the need for additional qualities like pitch transitions, vibrato, and emotiveness. Vocals tend to be the focal point of the songs they’re featured in, and make the guitar seem obscure by comparison in terms of familiarity with the masses; if the intonation of even a single word is off, it can stick out to us and distract from the music.

Yamaha’s VOCALOID is probably the best-known vocal synthesis software that allows users to create songs using virtual singers. Melodies can be inputted via a workflow similar to sequencing MIDI, and lyrics are manually entered over each note. Pitch transitions, vibratos, and other details can be adjusted via visualizations that resemble vocal editing in Melodyne. While the software is much more popular in Japan, it has been featured in a number of popular English tracks as well, such as Porter Robinson’s “Sad Machine.”

What’s interesting about VOCALOID is that unlike the other instruments on this list, it isn’t always used in an effort to replace ‘the real thing.’ In fact, many renowned VOCALOID users intentionally tune their performances so that they sound distinct or expressive, rather than ‘human.’ That said, it certainly hasn’t stopped creators from pursuing humanization; the UTAU (VOCALOID’s shareware counterpart) track below might trick a lot of unsuspecting listeners into thinking it features a performed vocal.

At the end of the day, this list is admittedly somewhat subjective, as each and every instrument has its own unique spirit and a myriad of sonic characteristics that can be challenging to capture via software. What other instruments do you struggle to find convincing emulations for? Are there any sample libraries that you’ve been particularly impressed by? Let us know in the comments below. 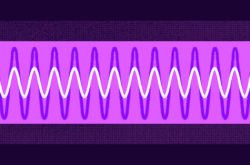 What is compression? | A compressor’s parameters and main uses in music production

If you’re new to music production, compression can be enigmatic and intimidating – let’s demystify compression by walking through what it is and how it works.