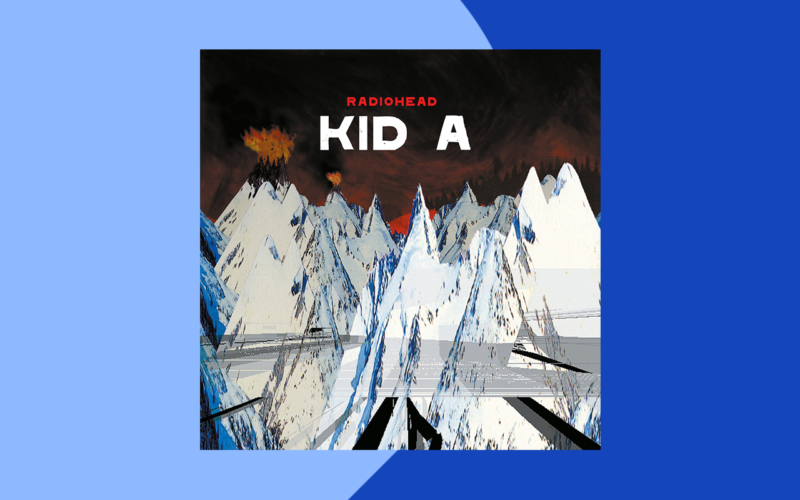 The synth featured in the intro of Radiohead’s “Everything In Its Right Place” is one of the most iconic and beautiful synth patches in the history of popular Western music.

Its distinctive pairing of simple harmonics and a huge compressed sound has led many fans to speculate about its origins. Although it’s frequently confused for a Rhodes®, the most authoritative sources posit that legendary Radiohead member, composer, and sound designer Jonny Greenwood actually created this sound on a Prophet 5. Regardless of how this sound was actually originally created, let’s take a look at how to recreate it with Arturia’s Pigments.

Radiohead’s intro synth sound is standard subtractive synthesis, meticulously executed. While it was likely created on an analog synth, with a soft synth as versatile as Pigments, we can approximate analog subtractive synthesis pretty well by using the analog engine. A single PWM oscillator suffices to notice that an exaggerated release time on the envelope modulating the filter cutoff helps introduce the sound’s signature timbral shape. Don’t forget the effects – distortion, compression, and reverb are integral to the pad’s character, making this patch a good demonstration of how important effects can be to a synth sound.

Credit on this patch is due to Mitchell Sigman, whose synth patch recipe from “Steal This Sound” helped me get started on recreating this sound.

Interested in giving Pigments a try? Rent-to-Own the powerful synth on Splice for $9.99/mo. 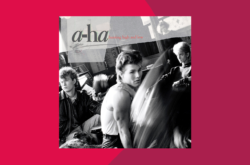 Recreating a-ha’s “Take On Me” with Arturia’s Pigments

In this article, we recreate the lead pluck sound in a-ha’s “Take On Me” with Arturia’s Pigments. 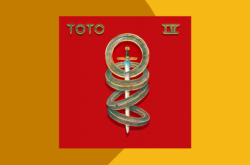 Let’s take a look at how to recreate the iconic FM synth pad heard in Toto’s “Africa” with Arturia’s Pigments. 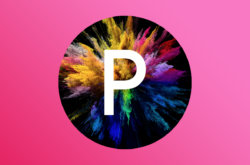 In this tutorial video, we demonstrate how powerful Pigments’ new sampling engine is by making a full beat using nothing but the synth.