The 3 most important pitch correction tools 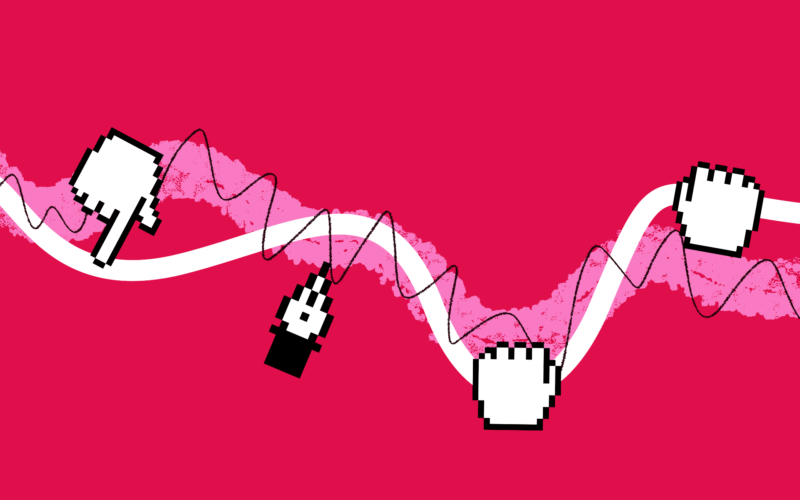 Pitch correction can be a divisive subject.

Although it’s a common technique used by audio engineers across many distinct situations, some fans and artists consider using pitch correction ‘cheating’ since it artificially enhances a musician’s performance. Purist objections aside, pitch correction has become an essential tool in the arsenals of music creators of all stripes and genres. In this article, let’s explore three of the most ubiquitous pitch correction tools and their use cases, signature sound, and cultural impact.

If you’re reading this post, you’re probably already familiar with Auto-Tune. Initially reaching the mainstream with Cher’s “Believe,” the instantly recognizable sound of Auto-Tune helped turn everyone from artists like T-Pain (a very capable singer with or without Auto-Tune) to local reporters and national politicians into stars. In the 2000s and early 2010s, Auto-Tune was so widely used that it even began to garner pushback from the likes of Jay-Z. But despite some listeners beginning to grow tired of the trend, as the 2010s went on, Auto-Tune regained acceptance as the go-to plugin for pitch correction.

It’s worth noting just how revolutionary this software was and continues to be. The cultural significance of this plugin is difficult to overstate, thanks to its quality and ease-of-use. Simply setting the response time to 0 ms can help any vocalist sound like an alien with perfect pitch. It’s not just for extreme effects, though; for more traditional sounds, a response time of 40 ms or above can help the vocalist sound ‘natural,’ only more, well, tuned.

Celemony’s iconic pitch correction plugin is perhaps even more ubiquitous than Auto-Tune, its more glamorous and visible cousin. Melodyne is frequently used behind-the-scenes; it’s not really suitable for use while tracking in real-time. That said, its feature set is an absolute godsend for saving slightly imperfect takes (or, in the case of my sessions, extremely imperfect takes). Melodyne allows engineers to easily shift the pitches of individual notes, shape pitch contours, and make timing corrections.

This tool is so transparent and has embedded itself in popular music so deeply that it can be difficult to identify examples of individual uses, but it’s used so frequently that some engineers are hired specifically to perform tuning and edits to projects via Melodyne! At this point, it’s safe to assume that most popular records that involve tuned lead vocals have been touched by Melodyne somewhere in the process. What’s more, Melodyne is more accessible than ever thanks to its integration with Studio One Professional.

Included on this list for its historical value, Eventide’s H910 Harmonizer is widely credited by audio historians as the first technology capable of ‘correcting’ pitch. It was also the first commercially-available effects unit to use digital processing. The “Harmonizer” was used for a wide variety of instruments and sound design purposes:

“Early customers included New York City’s Channel 5 putting an H910 to work, downward pitch shifting the audio portion of “I Love Lucy” reruns that were sped up to squeeze in more commercials… Jimmy Page was an early fan, incorporating the H910 into his guitar rack, and, similarly Frank Zappa employed it heavily as part of his guitar sound. Producer Tony Visconti used the H910 to achieve the now-legendary snare sound on David Bowie’s Young Americans, and Tony Platt did likewise on AC/DC’s Back in Black. Eddie Van Halen and Steve Winwood also used the H910, each owning two of the units and incorporating them into their live and studio set-ups.”

For more information on the history and stories of the Harmonizer, check out Katie Bain’s excellent deep-dive on the unit. 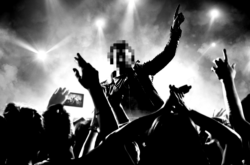 Let’s spotlight three of the highest-profile artists who have allegedly worked as ghost producers throughout the course of their careers.