Gross Beat: How to use FL Studio’s signature plugin 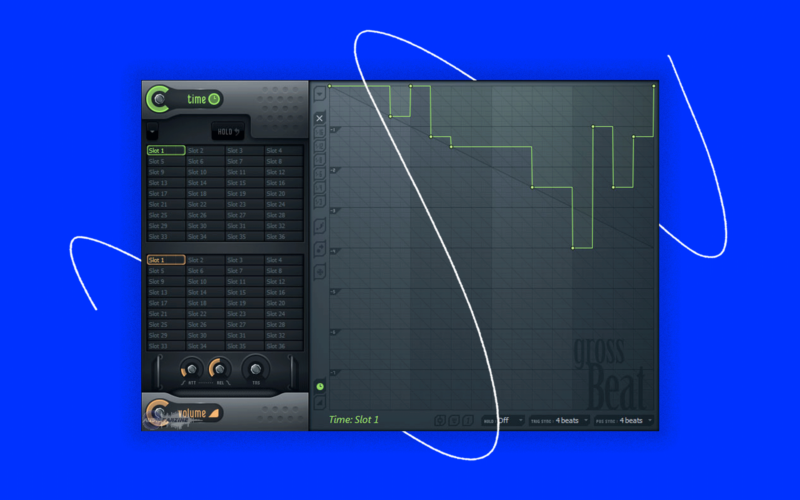 Gross Beat is an extremely popular time- and pitch-shifting effect manufactured by Image-Line and distributed alongside FL Studio since version 9.

Similar to Sugar Bytes’ Effectrix or KORG’s KAOSSILATOR, Gross Beat is an incredibly powerful tool that can quickly apply rhythmic pitch-shifting and gating patterns to a channel’s output. In this article, we explore the unique history of the plugin, its cultural impact, how to use it in your music, and more.

A brief history of Gross Beat

Unlike most other plugins that rival its level of popularity, Gross Beat was historically only supported for Windows systems, due to the same limitations of its parent DAW (although this has changed in recent years).

That said, since FL Studio has always been a reasonably priced DAW, and since Windows devices have tended to be less expensive than their Apple counterparts, the DAW’s barrier to entry was often much lower for a budding producer without a significant budget. This led to a very large population of hip hop and trap producers first getting their start in FL Studio, and by extension, encountering Gross Beat and incorporating it into their workflow.

However, that’s not to say that FL Studio is solely for beginners. The current iteration of the DAW—FL Studio 20—is well-suited for experienced producers as well; it’s a full-fledged workstation with serious horsepower, and tons of award-winning producers who got their start on the DAW continue to swear by it decades later. And even today, Image-Line includes a demo version of Gross Beat in their DAW for anyone who downloads it (with the full version being available for purchase at $69.00).

FL Studio and Gross Beat have become synonymous with the sound of Atlanta trap music, whether it’s creating a gate effect, slowing down a sample (as heard on TM88’s beat for Lil Uzi Vert’s “XO Tour Llif3”), or as a tape stop. The sound is so ubiquitous that it’s almost difficult to find a trap song that doesn’t involve the plugin.

The beauty of the effect plugin lies in how it can be used in so many different ways. There are plenty of examples where it’s used on the master bus, but it’s also commonly thrown on synth leads and pads to add intrigue to otherwise stagnant chords.

Some even use it on effects, like Pluss of Ear Drummers. We asked him about how he deployed Gross Beat on the riser from Kendrick Lamar’s “HUMBLE.”:

“Gross Beat is a cool tool, man,” Pluss tells us. “You can do a lot of things with it. I just automated the thing—you know, automated it to just chop and stop and go and have a rhythm to it. When I put Gross Beat on [the song], it was… it was hard. It was undeniable. And I did it on the fly.”

How to use Gross Beat

Despite its relatively simple and user-friendly GUI, Gross Beat is a ridiculously versatile tool, capable of everything from applying subtle effects to manipulating audio beyond recognition. The user mainly interfaces with the plugin by drawing in modulation patterns on the XY pad, or by selecting a preset from the menu on the left.

The plugin offers plenty of permutations to control both pitch and time simultaneously over a given period. While users can create extremely detailed patterns by simply drawing in their instructions, Gross Beat truly shines when it’s paired with creative automation. This can be done through automation clips, or by using the Fruity Keyboard Controller, as explained by Image-Line themselves:

While it was once only available to a segment of music creators, Gross Beat is more accessible now than it has been ever before. Hopefully, this article gave you a better understanding of the plugin’s impact and how you can incorporate it into your own music.

Do you have any questions on the plugin? What other tools and DAWs would you like to see us explore next? Start a conversation with us on the Splice Discord. 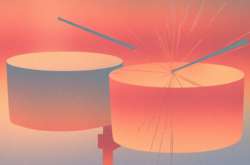 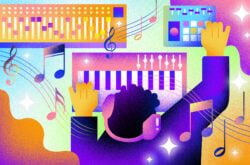 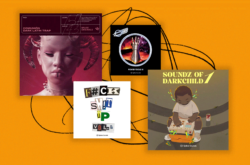