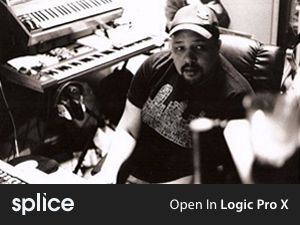 The multi-talented pioneer known as Darren White aka dBridge has had an extensive career as a DJ, producer, label owner, radio host and educator. Since the early 90’s he’s released music under influential imprints like Renegade Hardware, Metalheadz and Rawkus. Later on, he became a member of the Drum and Bass crew Bad Company, touring the world with sold out shows everywhere.

In 2008, dBridge released his first solo album entitled “The Gemini Principle.” He also launched his own Exit Records label which has released music from names like Steve Spacek, Amit, Scuba, ASC, Dub Phizix and many others.

Today, he’s released the full Logic session for one of his latest released with Kid Drama entitled “Module Eight. It’s part of an ongoing project they are working on and you can download the full Logic X session on Splice to get a better understanding of dBridge’s workflow. Just sign up for an account to get started.

“This track is part of the ongoing Heart Drive project I’m doing with Kid Drama. It was released on Pleasure District 002. This arrangement highlights the second stage of building a track for me. It was started in Maschine, which I find is great for creating ideas, and loops but I prefer a tradition DAW for arranging. I drag the created scenes I built as audio into Logic and continue in there (I’ve left Maschine in this arrangement so that those who have can see what I did in there). Once in Logic I arrange and add any additional effects and automation after which I bounce out each track to create a stem mix version. Kid Drama and I decided that with the Heart Drive project we wanted a uniformity to the sound, so anything we built to be included in the podcast we had a friend of Damon’s do the stem mixes. Hope this gives a little insight into what I do.” – dBridge

Also be sure to view the DNA Player below in it’s expanded view to read dBridge’s own annotations on individual track to learn more about his approach to various sound design and production techniques. 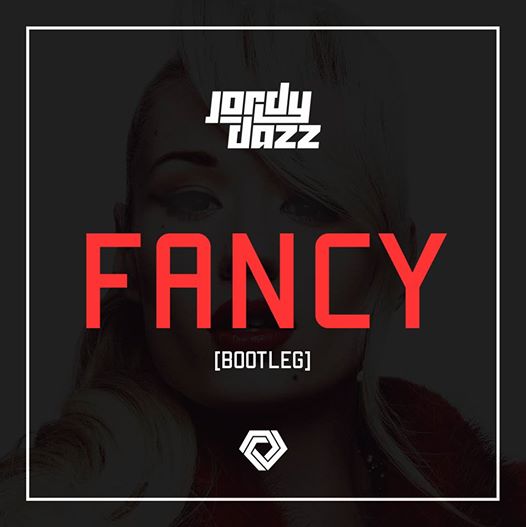 Jordy Dazz is opening up the drop of his bootleg on Splice, giving fans a look behind the curtain into his unique style. 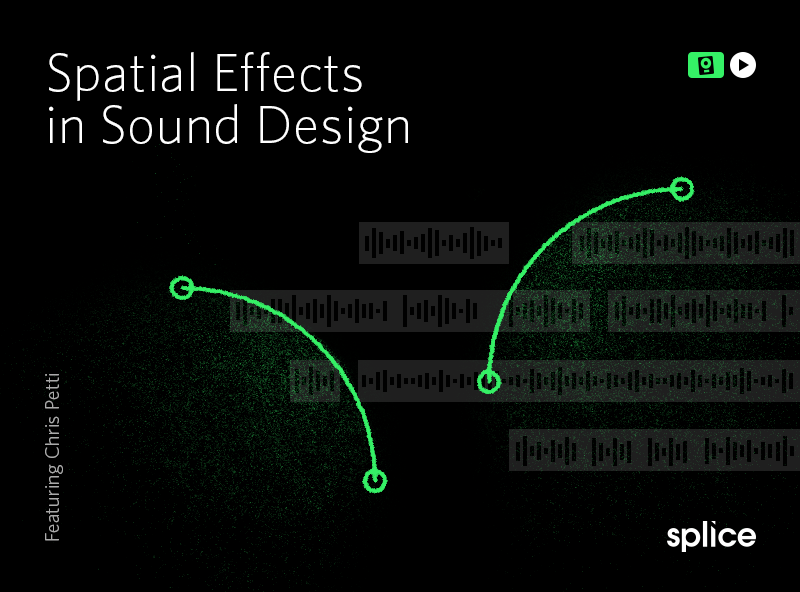 Splice Tips: Learn to Use Spatial Effects in Sound Design

Producer and educator Christopher Petti familiarizes you with common techniques and applications for using spatial effects in your projects.