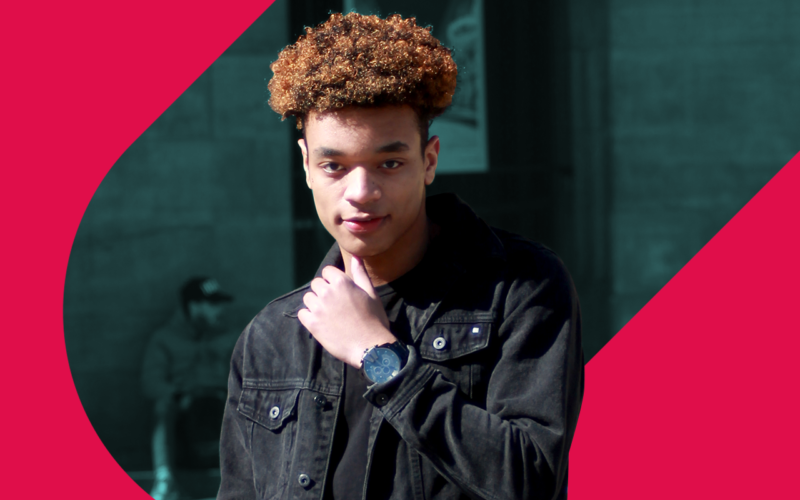 By this point, even if you were living under a rock, you’d have felt the reverberations of the massive, impossible-to-ignore “Old Town Road.”

It’s not just the track itself – it’s the entire cultural phenomena that has penetrated the media cycle over the past few months: the controversy of removing the track from the country charts and the resulting pushback, the remix rollout with Billie Ray, and the resulting meteoric rise, gaining unlikely acolytes at every turn. And now, Lil Nas X’ jubilant, happy-to-be-here energy, cowboy boots firmly afoot and cowboy hat perma-glued, strutting around every crossover music / pop-cultural video piece this season.

Behind all of this sits an unlikely collaborator, thousands of miles away, across the Atlantic.

The Netherlands is not known for its cowboy culture, with more wooden clogs than spurred boots. But it’s a 19-year-old Dutch producer, YoungKio, who spurred the creation of the hit single’s instrumental. With iconic Nine Inch Nails-sampling banjo melodies and an effortless party bounce, it’s a standout effort from the young beatmaker. As the story goes – now stuff of urban legend – Lil Nas X found the beat on Kio’s BeatStars page, bought it for $30, and recorded the track while crashing at his sister’s apartment.

Kio didn’t get in touch with Nas until well after the track had been created and released – such is the nature of these beat-for-purchase platforms. But he saw the viral potential immediately, asked for his due credits, and began pushing the song alongside Nas. From there it’s been a wild ride for the duo. As of writing, the track sits ten weeks at Billboard’s number one slot, clocking it at the same longevity as Adele’s “Hello” and Drake’s “One Dance.” It’s the most streamed single in a week, eclipsing Drake’s “In My Feelings.” Beyond qualitative measure, it has created an unprecedented groundswell, harnessing new platforms like TikTok, inspiring countless memes, and achieving cross-genre promotional hat tricks at every turn. Nas is the performer, but a high tide raises all ships, and undoubtedly Kio is well on his way to becoming a household name himself as an integral part of the story.

In celebration of Lil Nas X’s release of his EP 7, we tap Kio for the inside scoop on how the two young artists connected, and how they teamed up to create the song – and viral story – of the year.

I’ve read that Lil Nas just bought the beat, and you didn’t hear the song until someone tagged you on Instagram – what was your initial reaction? Had you imagined it as a “country” beat?

My initial reaction was actually me being surprised, since I never thought anyone would use this certain beat in the first place. After hearing the song, I knew this was something different and I liked it. I had not imagined it as a country beat at all, I just saw it as one of the ‘different’ beats I had been making.

What qualities or sounds you used do you think made Nas take that direction?

Turning the song country was all him and his imagination. He told me that one of the banjo melodies inspired him to do the vocals the way he did.

Once the song started doing well, how did you reach out to Nas? Describe that first interaction, and how you built the relationship.

I contacted him way before the song did well. I found the song when it still had like 8,000 plays on SoundCloud. I DM’d him on Instagram and told him I really liked the song, and that I wanted to promote it on all of my socials (which I barely do). I was taking it really serious. From there, we just updated each other about the small accomplishments the song achieved. We’ve been close since the start of the song, pretty much.

I’ve read that you had labels and managers reaching out very early – how did you navigate those decisions as a young producer, without getting taken advantage of?

What did you do differently from all of the other producers selling beats on the internet?

I personally think I have a unique style of production. I really found my own sound, and the way I see audio / melodies / compositions is just way different than other producers. For example, I was with a group of producers and they all told me they would have never used the Nine Inch Nails sample after hearing it. For me, it was the perfect composition.

Are you going to continue to use these lease / online platforms, or now be more selective on who you work with?

I’ll still use my BeatStars beat store. I’ll also be working with artists privately on different beats and projects than the content I upload on BeatStars.

Since I haven’t moved to the USA yet, I still use my home setup which consists of 2 studio monitors, a MIDI keyboard, an audio interface, and a 4K screen. That’s pretty much all you need.

You’re coming to America now – do you think it’s necessary to be working in closer proximity to these artists, or could you see yourself still working remotely?

Yes it is – even though it’s a business, you really have to build a relationship with these artists and creatives. They’re human too, and they can help you get to different places easier if you’re with them physically.

Would you mind sharing three tips for new or aspiring producers? They can be creative, technical, spiritual – whatever insights and advice you could share.

How do you follow up the biggest song in the world? What’s next after country-rap?

I’m not even thinking about that – I just want to make the music that I like. To get a hit, it’s gotta be different and hard. Use those two wisely and you got a hit, guaranteed.

James Johnson James is an event producer and music journalist based in NYC, working on content for Splice. 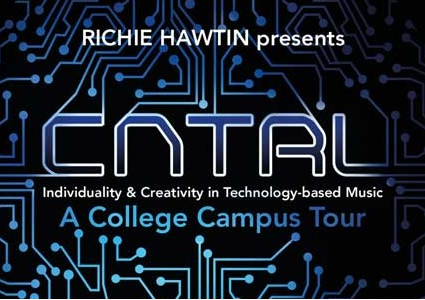 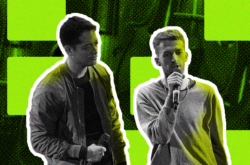 Beethoven and Kanye West may sound like polar opposites, but classical composers Yuga Kohler and Johan tell us that perhaps they aren’t so different. 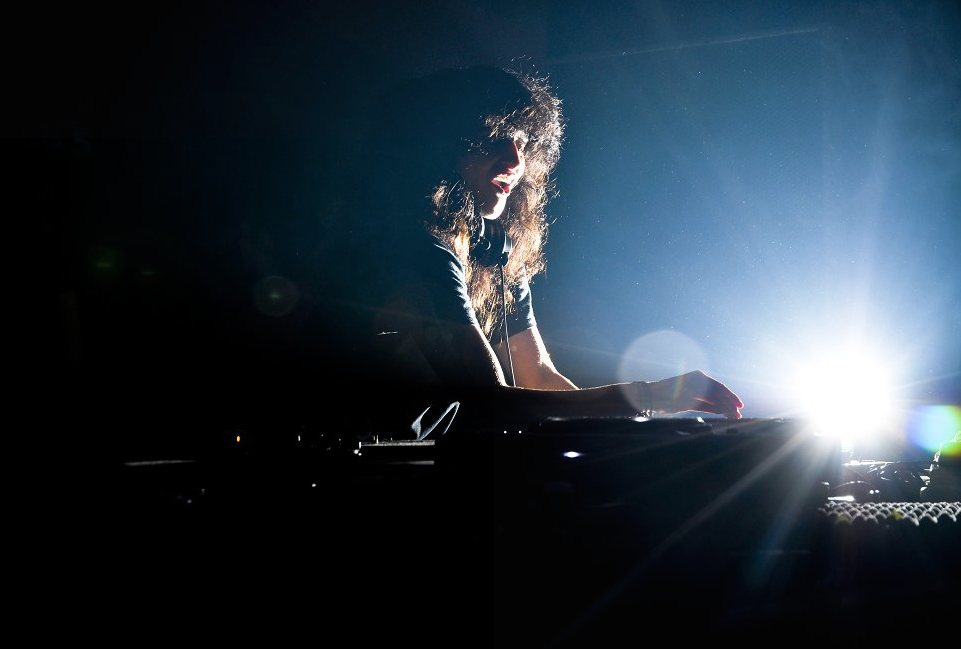