What is distortion? | Distortion’s main types and use cases in music 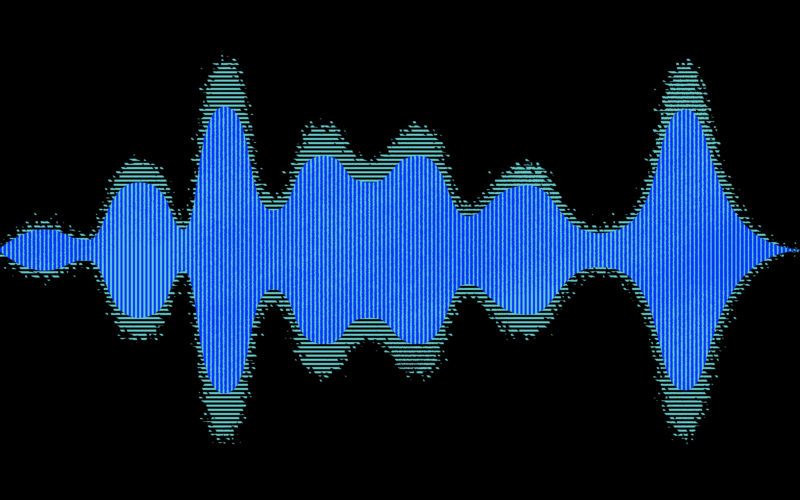 More often than not, we want our sounds to be as clean as possible.

We go through the effort of investing in nice microphones, carefully gain staging, filtering noise – all to make our signal as unadulterated and pure as it can be. However, sometimes we don’t want a crisp and clean sound. Instead, we want grit, some edge, or our enigmatic friend, ‘warmth.’ For these qualities, distortion is our best friend. In this blog post, let’s define distortion and explore some popular types and use cases.

Anything that changes a waveform in a non-linear way can be described as distortion. That means an EQ changing a waveform is also technically considered a form of distortion – the concept here is that the process of distortion introduces new harmonics that are related to the original signal in some way. However, we mostly associate distortion in practice with effects such as fuzz, exciters, tape saturation, and (often unwanted) digital clipping. Let’s dig deeper into these specific distortion effects and how they can be of use to us.

Fuzz tends to add a nasality to your sound, but can be useful when you want something to cut through the mix. The best fuzz pedals / plugins are known for their ‘playability,’ or the way the effect responds to the different dynamics of your instrument. Fuzz isn’t just for guitars; try using it on your bass synths or leads, or going into an overdrive or other effect.

Take a listen to how fuzz sounds below (demonstrated using Output’s Thermal):

Exciters are frequency-specific distortion units. As the name suggests, they ‘excite’ certain frequencies by creating upper harmonics that aren’t present in the original signal, making it sound brighter and more detailed. Exciters are particularly useful for sounds that are lacking in certain frequencies. For example, if you have a bass guitar track that needs some additional low end, you can use a bass exciter to bring up the subs. Another use for exciters is at a mix buss level – instead of using an EQ, you can use an exciter to gently bring up the high end of your mix.

Take a listen to how an exciter sounds below:

Saturation is the process of driving a piece of circuitry almost to the point of distortion. Tape saturation was commonly used back in the day, as it added subtle harmonics and warmth to your sound. Nowadays, there are quite a few tape emulation plugins out there that attempt to emulate the real thing. Some mix engineers like to use tape saturation plugins on every track while mixing to emulate the mix coming off an actual tape machine, while others use it to just give instruments some life. I highly recommend experimenting with using tape saturation plugins on non-acoustic instruments to add some color, so that your mix sounds less sterile.

Take a listen to how saturation sounds below:

What’s your go-to type of distortion? What effect do you want to see us cover next? let us know in the comments below.

Use Output’s Thermal to add distortion to your own productions: 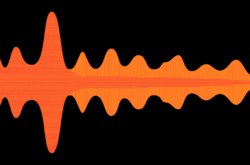 What is reverb? How to use digital reverb in your music

Let’s explore the common types and parameters of one of the most widely-used effects in music production: digital reverb.