4 techniques for widening your sound 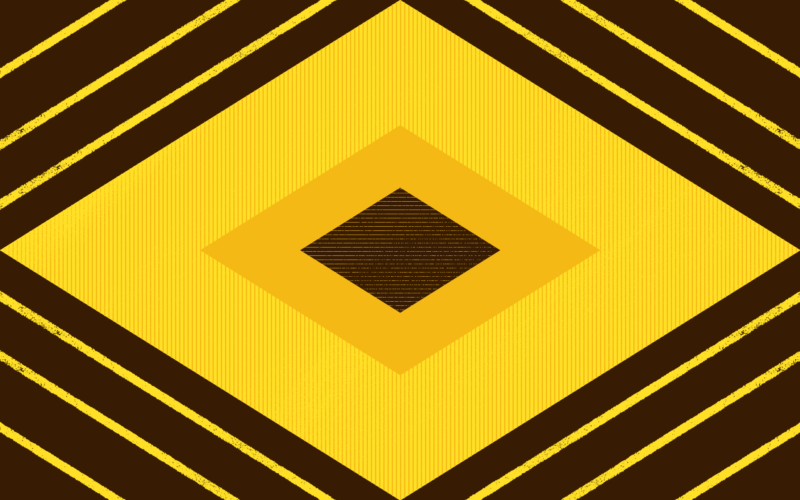 Widening your track can be an essential part of creating a good mix where each element has space and stands out.

In this production tutorial, we explore four ways to increase your music’s stereo width.

We’ve also summarized some key techniques from the video below.

The Haas effect, also commonly known as the “precedence effect,” is a psychoacoustic property named after Dr. Helmut Haas. He discovered that two sounds need to be delayed by ~40 ms or more to be perceived separately. If they’re closer together in time, they will be perceived as one sound by most humans.

Most modern digital equalizers now have mid-side EQ capabilities. If you’re interested in achieving a wider sound, it pays off to take the extra time to sculpt your tracks with some mid-side EQ. With mid-side EQ, the mid channel contains all frequency information that’s identical on the left and right channels, while the side channel contains anything that differs across the two channels. One great technique is boosting the higher frequencies on the side channel, because our ears hear higher frequencies with greater spatial definition.

While this may be somewhat obvious, a wide sound field can be achieved by simply implementing the right kind of panning automation. It’s generally taboo to pan your kick and snare; however, getting creative with these and other percussive elements can sometimes really help add some width to your track.

There are several third-party plugins worth mentioning that are great for widening your sound. Some of our favorites are iZotope’s Ozone 9 Imager and Soundtoys’ MicroShift — hear them in action in our video.

Do you have any favorite techniques or plugins for widening your sound? Let us know in the comments below.