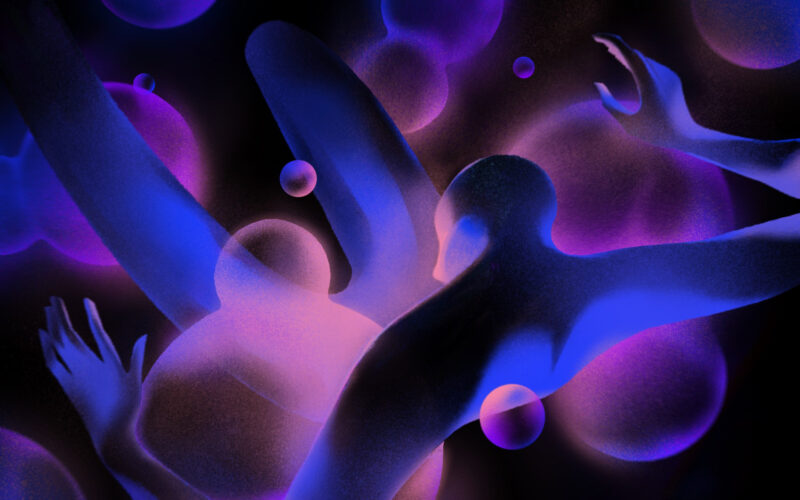 Binaural audio is all about reproducing the real-life experience of hearing sound.

Think back to the last time you went to a movie—the action starts and suddenly it feels as though the sound is moving all around you. The filmmakers and sound designers are trying their best to place you within that scene by sending audio through speakers placed at different locations in the theater. Surround sound has been around for decades, but so has a lesser-known but equally powerful technique that only needs two audio channels to work its magic: binaural audio.

In this article, we’ll discuss what binaural audio is, how it works, and why you might want to consider experimenting with it yourself.

So, how is it even possible to create more immersion with fewer sound sources? The magic all lies in our two human ears. Binaural recording works on a pretty simple principle: if we can record an audio source under the same conditions as someone who’s listening to it, then we can achieve an incredibly realistic 3D effect over stereo.

This is accomplished by setting up a very specific recording environment that mimics our own human experience. By spacing a pair of microphones a heads-width apart, we can begin to replicate how our ears capture incoming sound waves and process them.

In fact, one of the best ways to record binaural audio is through the use of something called a “dummy head”—and yes, it’s exactly what it sounds like. A composite rubber head houses two small microphones within its ears—it can even include a neck and torso as well. All of these surfaces are important to consider when you think about how sound waves travel and bounce off parts of the human body before actually reaching the eardrums. 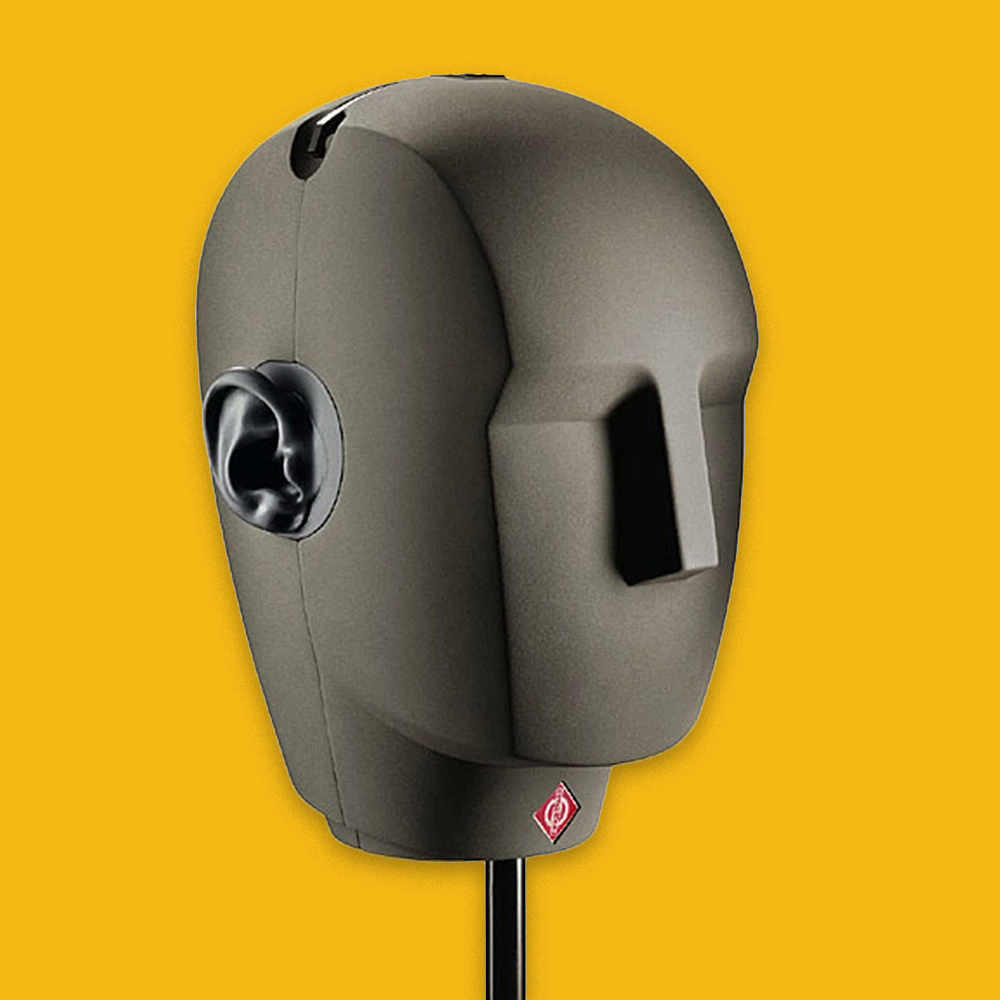 Some opt for a simpler approach by fitting an actual person’s head with a pair of small mics that fit inside the ear like earbuds, while other systems consist of only a pair of modeled ear mics.

There are definitely some limitations to the technique and the equipment involved when you consider that everyone’s body is different. From the shape and orientation of a person’s pinnae (the visible part of the ear) to the size of their head and shoulders, everything has a potential to affect the final recording and how realistic it sounds.

If purchasing a dummy head is outside of your budget (or you’re looking for a fun DIY project), we’ve walked through how you can create your own dummy head binaural mic for a fraction of the price in this article.

How to listen to binaural recordings

While there are quite a few ways to create pretty convincing binaural recordings, there’s only one real way to reproduce them—and that’s through a pair of headphones.

Our brains have evolved to detect the distance and location of sounds coming from all around us based on the differences between what each ear receives independent of the other; these are known as inter-aural time and level differences. This sensation would be completely lost if we played a binaural recording over a set of loudspeakers. Meanwhile, headphones maintain that same isolation between the left and right channels in order to imitate our real-world experience.

So what’s the real benefit of going through all of this trouble to record binaural audio?

Songwriter and producer J. Views demonstrated the value of binaural audio in musical contexts to us when he took to the countryside with a dummy head to record some natural soundscapes for his sample pack Organic Electronics 2.

From immersive and creative standpoints, the technique really shines when dealing with complex audio that surrounds the mic source and changes over time, from the sounds of a forest to those of a classical symphony.

Binaural recording has also been gaining popularity among content creators specializing in ASMR (Autonomous Sensory Meridian Response), a phenomenon in which triggers such as whispered audio can evoke tingling, euphoric sensations. Headphones seem like they’re already a requirement here, so supplementing these recordings with binaural techniques is a win-win.

Conclusion: What is binaural audio?

In short, binaural audio is a type and method of recording that reproduces the way humans naturally experience sound.

The whole headphone restriction probably means that when it comes to experiences like going to see your favorite action movie, cutting-edge surround sound technology like Dolby Atmos is still where it’s at. But as video game and VR developers push for greater immersion sonically as well as graphically, binaural recording is becoming ever more attractive—and it only takes two ears to tango. 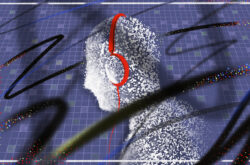 Learn about how data sonification allows us to use sound to represent information at the forefront of research today.