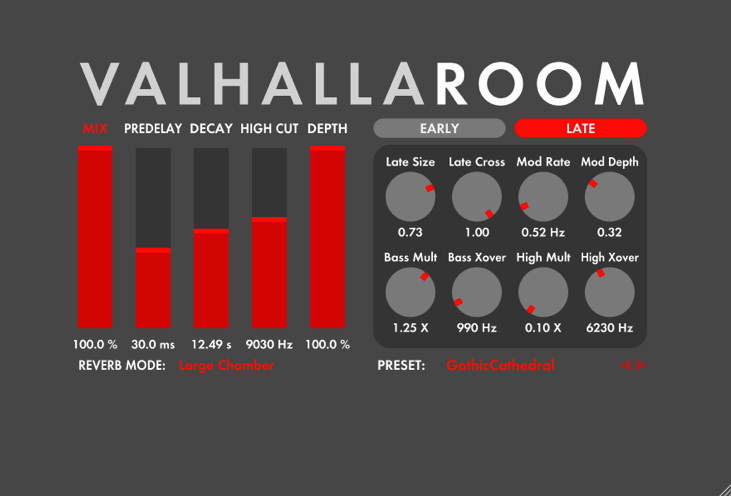 ValhallaDSP are the creators of an increasingly popular line of reverberation plugins known for coupling simple interfaces with high quality sound processors. ValhallaRoom is their flagship algorithmic reverb and ranks as the 9th most popular effect plugin overall on Splice. Sign up for a free Splice account to download full projects that make use of ValhallaRoom’s distinctive sound characteristics and download a free demo version of ValhallaRoom at ValhallaDSP’s website.

With many overly animated plugins that seemingly spend as much CPU on graphics as they do anything else, it’s refreshing to see such a clean interface in ValhallaRoom that truly emphasizes the aural characteristics of an effect plugin and puts the sole focus on the quality of the sound. ValhallaRoom ships with over 150 presets that cover a broad range of applications, so it’s more than likely that you’ll find one that’s suitable for your purposes with minimal tweaking necessary. ValhallaRoom has a total of 12 independent reverb modes that address most reverb tasks:

If you find that the sound does require some tweaking, ValhallaRoom puts control of every parameter within easy reach. The left control panel provides an overview of ValhallaRoom’s central characteristics: 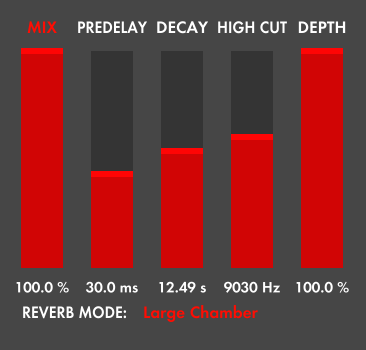 ValhallaRoom also provides you with full control of both early and late reflections. You can access these parameters by toggling between the different views. The Late and Early buttons will turn red when active. 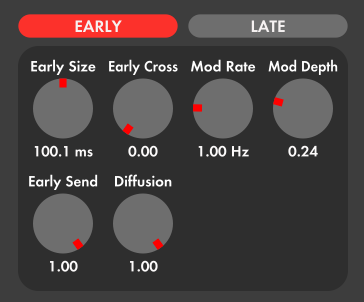 The Early section can be heard in isolation by setting the DEPTH slider to 0%. Higher DEPTH settings will crossfade between the Early and Late reverberation, with a setting of 100% resulting in the output coming entirely from the Late reverberation.

The Late reverberation controls in ValhallaRoom can be accessed by clicking the Late button at the top of the plugin.

ValhallaRoom comes with over 150 professionally designed presets that are guaranteed to give you a taste of some of the lush reverbs that you can create with it. If you’re looking to add a sense of space, depth, and life to your projects, ValhallaRoom delivers. ValhallaRoom is available for both Windows and OSX based systems, in either 32-bit or 64-bit versions. Sign up for a free Splice account to download full projects that make use of ValhallaRoom and download a demo version at ValhallaDSP’s website. 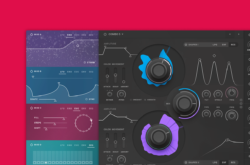 Spanning lush reverbs to gritty distortion units, these high-quality free effects plugins will help you take your productions to the next level. 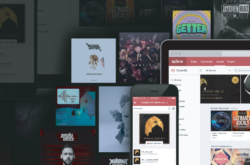 We Made Improvements to How You Search for Splice Sounds

We’re excited to announce some significant improvements we’ve made to how you search for samples on Splice Sounds.