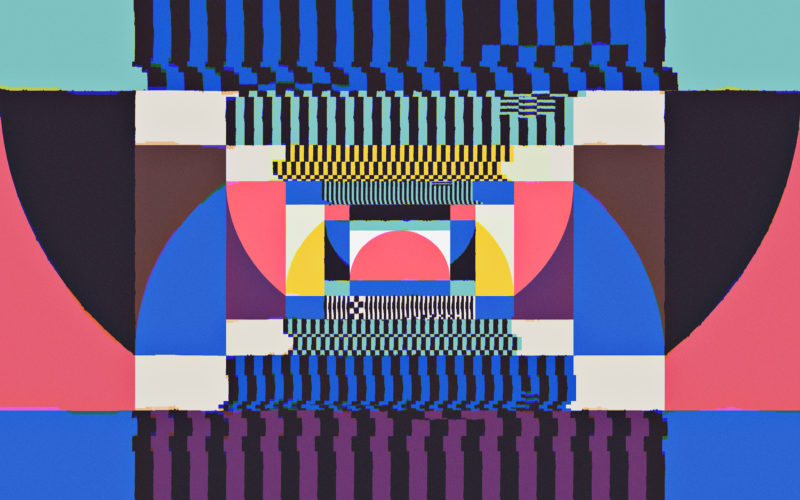 Reverb is undoubtedly one of the most common effects used in music production.

It’s used to simulate acoustic environments, virtually allowing us to place instruments in massive symphony halls and caves as well as intimate studio rooms and drum booths. The effect also provides us with a multitude of other applications, used to create depth in a mix, alter the timbre of an instrument, design an acoustically impossible space, and much, much more.

Next in our “Best of Free VST” series, we scoured the internet for five of the best free reverb plugins out there to get your feet (and sounds) wet. All the plugins listed have versions compatible with both Mac and Windows and are relatively up-to-date with current operating systems. Some are available directly from Splice’s Plugins catalog.

Be sure to check out the Splice project at the bottom of this article for a demo of the five plugins along with a download of our free custom presets! 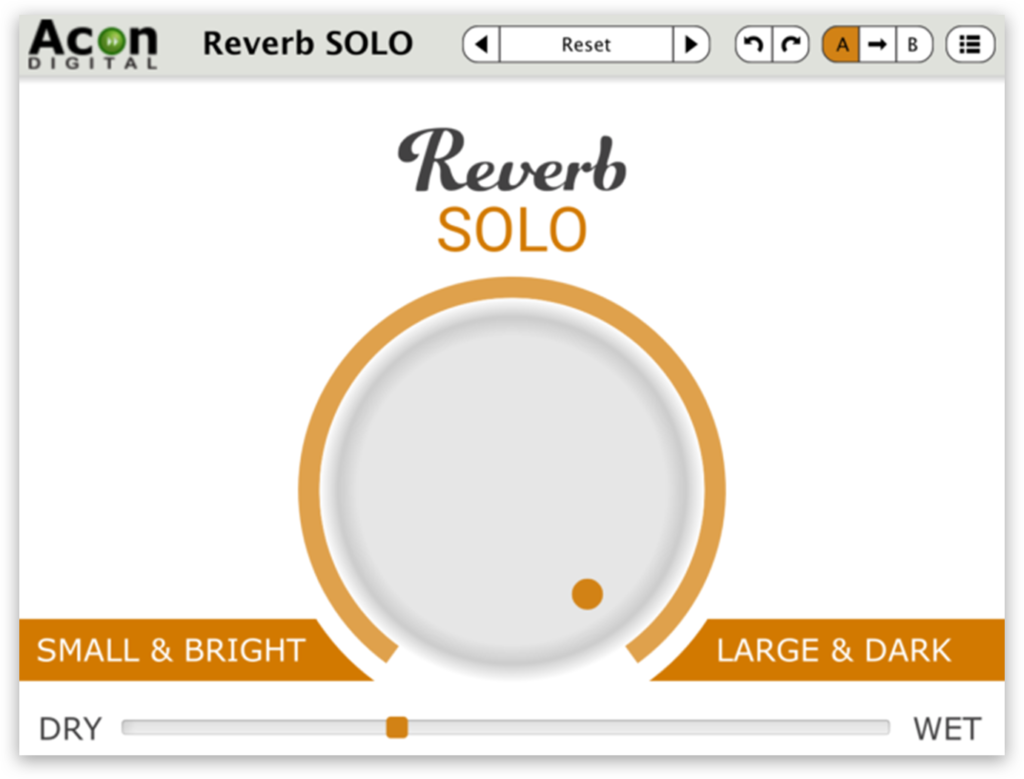 Acon Digital’s Reverb Solo secures a spot on this list for its unapologetic simplicity. The plugin has nothing but a dial that adjusts the reverb color and a horizontal bar that adjusts the dry / wet ratio. While room for fine-tuning may be limited, this reverb is a great tool to quickly get effective sounds going without dozens of parameters bogging you down.

Voxengo’s OldSkoolVerb adds the ability to fine-tune in comparison to Reverb Solo without sacrificing the idea of a simple UI. The outboard gear-esque horizontal arrangement of dials makes adjusting the parameters an effortless process. Different settings are easy to A/B and numerical values can be typed into each parameter for maximum precision. The reverb comes with a bank of presets that provide a good starting point for a variety of applications. 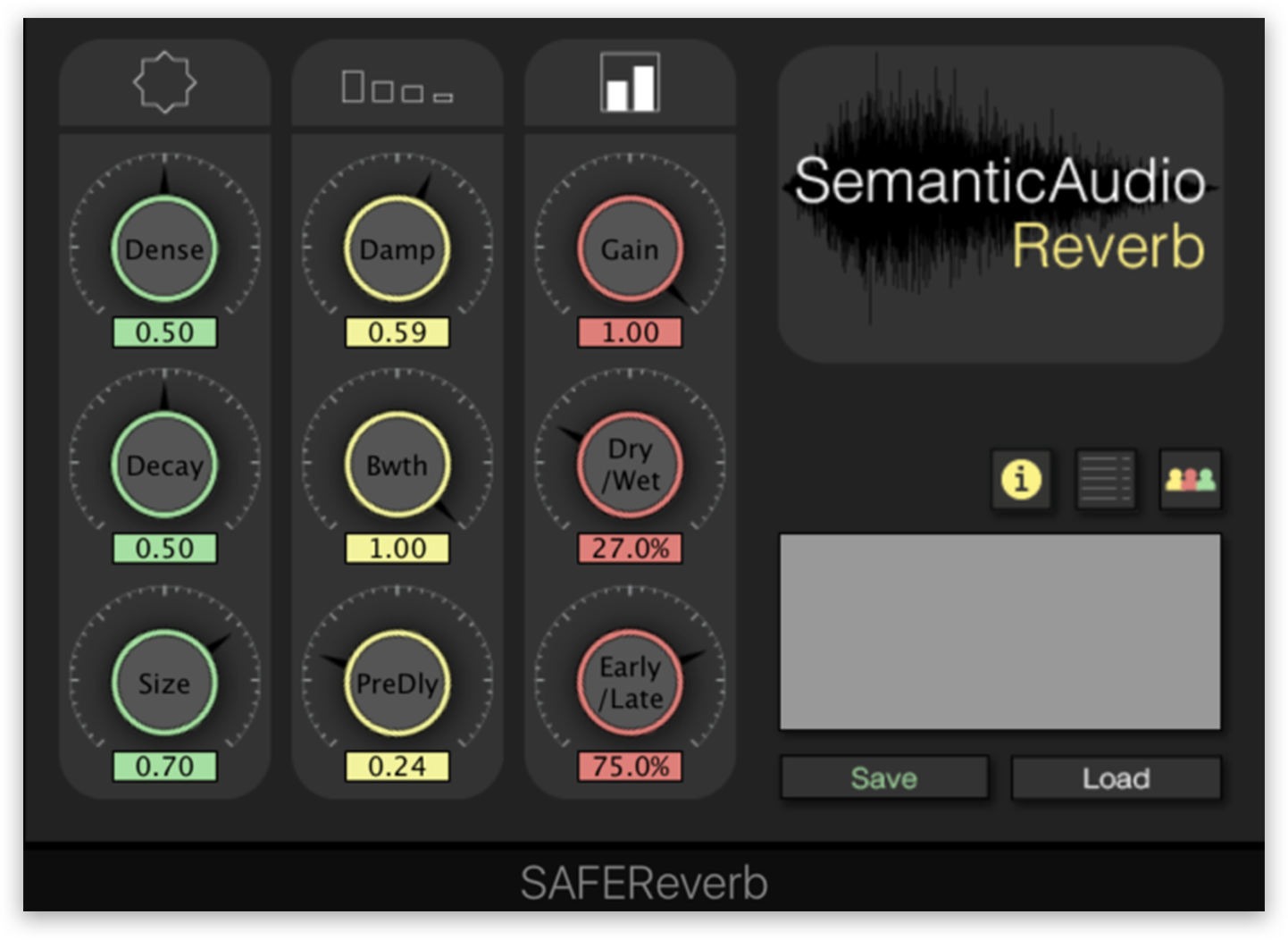 Semantic Audio’s SAFE Reverb is part of their free SAFE Plugins series that was created under an interesting concept – the user is able to upload and download custom plugin settings via Semantic Audio’s server by searching for descriptor words that other users assigned to their uploads. In this way, SAFE Reverb essentially has an infinite set of presets that can be experimented with endlessly. Even without this nifty feature, SAFE Reverb offers great flexibility, allowing a user to control all basic parameters one would expect on a reverb plugin (density, decay, size, dampen, pre-delay, etc) without being overwhelming due to its minimalist interface.

SAFE Reverb is compatible with Mac OS X 10.6 and later as well as Windows and Linux.

TAL-Togu Audio Line’s TAL-Reverb-2 delivers clean, lush sounding reverbs that can be used to add shimmer and midrange complexity to your production. The plugin emulates a plate reverb, which means it won’t be an effective room simulator but will add a unique synthetic color characteristic of plates. TAL-Reverb-2 features a neat Stereo Width dial that can be activated to subtly expand a track’s stereo image, as well as a 3-band EQ that can add upper frequency air, midrange warmth, and low-end body with ease. 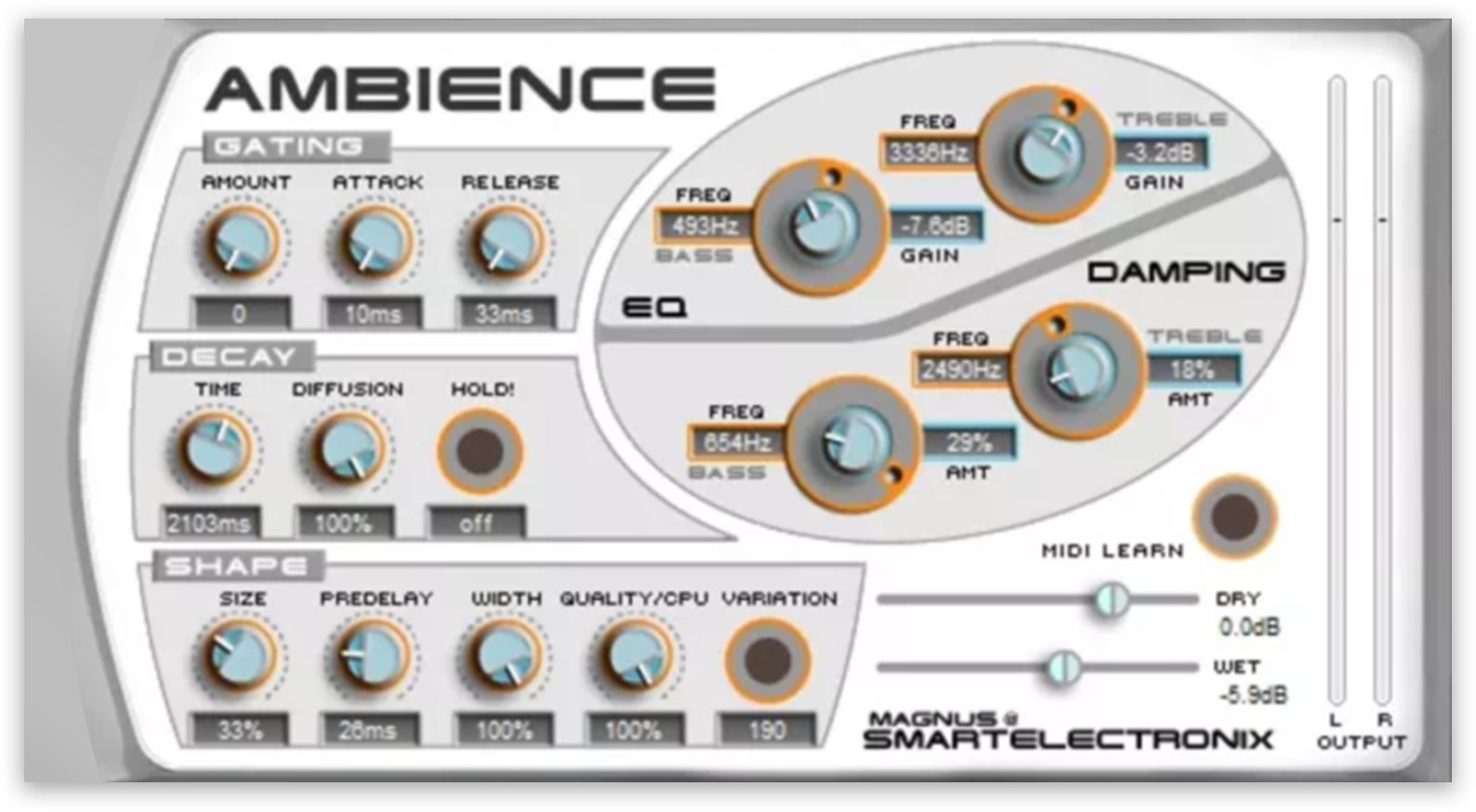 Magnus @ Smartelectronix’s Ambience is a powerful reverb that effectively incorporates traditional reverb parameters alongside distinctive functionalities, unified by a sleek GUI (for Mac users note that the AU version doesn’t come with the polished GUI, but will still include all of the parameters). The gating feature is powerful in adding an electronic edge to any production, while the ‘hold’ function can turn any standard reverb setting into a lush pad. Ambience is a great reverb for creating expansive, otherworldly spaces, while also excelling in more reserved applications.

Ambience is compatible with Mac OS 9 and later versions as well as Windows operating systems.

The project below showcases the five reverb plugins with custom presets from Splice. The project first plays a dry vocal sample and then loops with a different reverb plugin applied to each repeat. 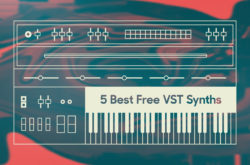 Synth VSTs come in all shapes and sizes. We bring 5 of the best free VST synth plugins of 2016 featuring subtractive, addictive, and wacky synths! 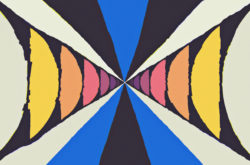 Great sounding compressors don’t have to be expensive – in this article, we introduce 5 great free compressor plugins.

The 6 best free plugins for your vocal chain

You don’t need to go bankrupt to achieve a high-quality vocal sound—here are six great free plugins that you can incorporate into your vocal chain today.