5 things you didn’t know about MIDI 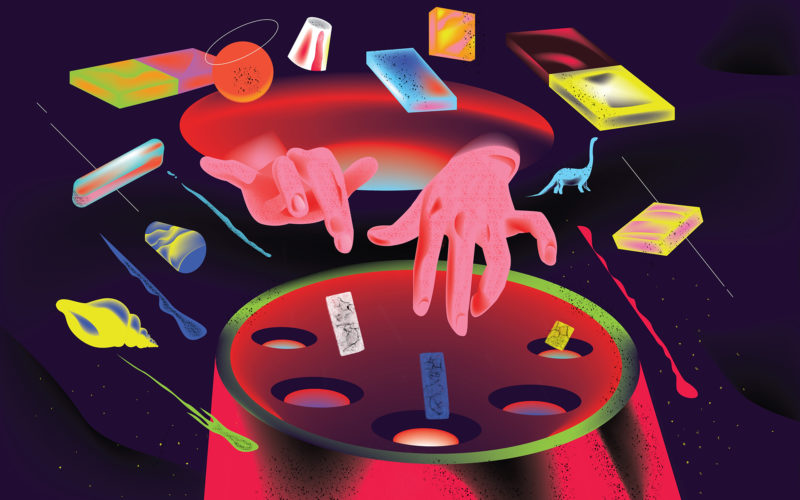 …Okay, we’ve got that one out of the way!

MIDI is an essential element of the digital music producer’s repertoire. Technically speaking, it’s a language that’s used to relay instructions from humans to devices. Colloquially speaking, producers use the protocol in a variety of contexts: MIDI controllers, messages, files, and channels are just a small selection of example use cases. Rather than breaking down every single production term that includes “MIDI,” in this article we highlight five fun facts that you might not have already known.

1. You can understand, read, and write your own MIDI bytes

MIDI messages come in combinations of status bytes and data bytes. A status byte describes the type of information that will be contained in the data byte. For example, when you press a key on a MIDI keyboard, it triggers a message called Note On. A Note On has one status byte and two data bytes, which contain information about the pitch of the key you pressed and the velocity at which you pressed it (for a byte-by-byte look, check out this excellent tutorial by Dominique Vandenneucker of Arpege Music).

Although it’s way too cumbersome to code your own MIDI arrangements this way, understanding the way that MIDI is coded and parsed by your computer can help you write better parts or troubleshoot issues you’re experiencing. For example, I recently had an issue where playing a MIDI clip would change the synth preset I had selected. I would change the preset back, but the problem persisted and it reset back to the unwanted preset every time I played the clip. Eventually, I was able to figure out that the clips I was using contained program change messages which were changing the preset on me! Essentially, I realized the hard way that MIDI messages can control a variety of tools and functions.

It’s taken for granted across most DAWs and devices now, but creating the technical standard took a historic effort led by the founders of two blue-chip musical instrument manufacturers: Ikutaro Kakehashi of Roland and Dave Smith of Sequential Circuits. Their collaboration enabled our present, where we can use one type of connection instead of many different proprietary connections. Imagine the scenario where you have an Android phone, but your friend only has an iPhone charger. Then, imagine if every instrument in your studio had a different cable that connected it to your interface – that’s how bad it could have been. Kakehashi and Smith were honored by the Recording Academy with a Technical GRAMMY for their innovative work in 2013.

3. Your idols probably use it for their live shows (but not necessarily to generate sound)

Although newer and more robust protocols such as Dante have cropped up since the days of Kakehashi and Smith, MIDI is still frequently used for show control functions such as coordinating lights and pyrotechnics displays. For an interesting and in-depth look at one example, check out AJ Pen discussing Linkin Park’s live rig in 2011.

MIDI bytes are asynchronous, or in other words, not synced to the receiving device. Since there’s no shared clock between a MIDI device and the receiving device, small differences in both devices’ internal clock mechanisms can accumulate over time, causing an unpleasant phenomenon known to audio engineers as jitter. On the other hand, synchronous data transfer protocols support higher speeds, with the caveat that one device must send a common clock signal.

Asynchronous transmission protocols get around the clock requirement by sending status bytes. Since the status byte only describes the type of message that will follow, synchronous transmission (which doesn’t require status bytes) is more efficient. It follows that MIDI data transfer speed is slower than many other connection protocols. Take USB for example – USB 1.0 (released in 1996) boasted transfer speeds between 1.5 and 12 Mbit/s, while USB4 (2019) can handle 40 Gbit/s. MIDI, on the other hand, is asynchronous at just 31.250 kbps.

Some say that because of the slow data transfer rate, MIDI cables longer than 20 feet run the risk of introducing latency. This notion is a persistent audio myth. According to Sweetwater, a cable length of 20 feet is “very safe and conservative” – they also note that cable lengths of up to 50 feet can work if the cables are of good quality. MIDI cables have a reputation for failure above 20 feet because they’re unbalanced – it’s a question of electrical failure, not anything to do with the data transfer rate.

5. The protocol continues to change and evolve

Although the protocol is now nearly 40 years old, the The MIDI Association (which acts as a governing body for the technology) continues to improve MIDI. The specification is a living document which is constantly updated. Recent examples of updates to the spec have included MPE (MIDI Polyphonic Expression) and MIDI 2.0.

Do you have any lesser-known facts of your own that you’d like to share? Let us know in the comments below! 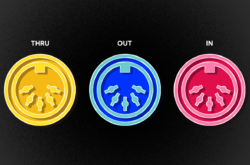 How to use aftertouch 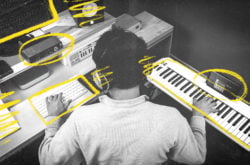