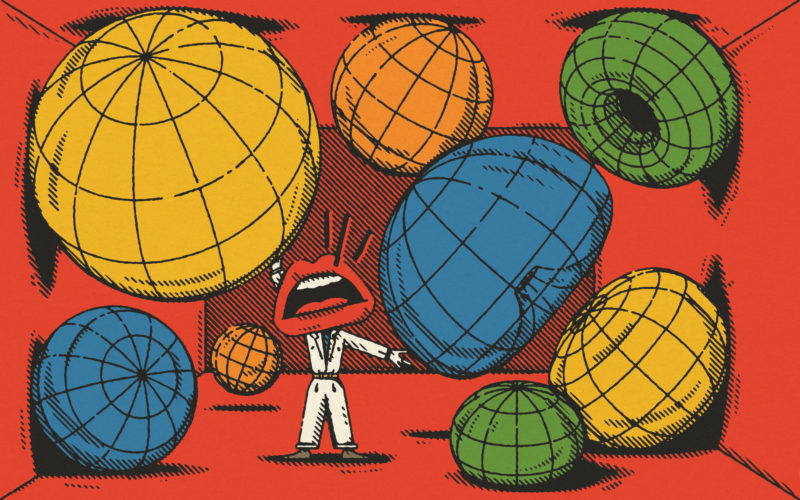 Polar patterns describe how sensitive a microphone is to sound coming from different directions, and will help you get the most out of your recordings.

While all microphones capture sound, they’re all constructed a bit differently, and this affects how they interact with the sound. Behind every microphone’s design is a specific polar pattern that describes its directionality, or how well it can pick up sound waves coming from different directions. Knowing which pattern(s) your microphone supports can really make a difference, so let’s run through a few of the most important polar patterns and how they can impact a recording.

This is probably the most common polar pattern when it comes to microphones that favor a certain direction or angle. It’s the most sensitive from the front, less sensitive on either side, and least sensitive from the rear. These features make it effective at isolating the sound you want to pick up from the sounds you don’t (like unwelcome ambient noise). Loud settings like a live show can benefit from the strong directionality that a cardioid provides, making it easier to focus on a single sound source like a lead vocalist while avoiding feedback or overlap from speakers and other musicians. You can also achieve a stereo recording technique called X/Y recording by placing two cardioid microphones at 90-degree angles, giving the left and right sides dedicated space to shine (fun fact: the c’ardioid’ shape illustrated by this polar pattern comes from the Greek word for ‘heart’).

You may have already guessed, but both of these polar patterns are even more directional than the standard cardioid. They’re slightly more sensitive from the back and have an even narrower range of sensitivity from the front. This means you can potentially get a recording that’s super dry with the lowest amount of background noise or feedback possible. A classic example of this souped-up cardioid pattern is the long and narrow shotgun microphone – as the name suggests, it really only cares about what it’s being pointed at (even from a distance). This makes shotgun mics the weapon of choice for applications like film, television shows, sports, and documentaries.

In stark contrast to cardioids, an omnidirectional pattern is much like a perfect sphere that will pick up sound waves equally regardless of the direction or angle they’re coming from. This equal sensitivity is a double-edged sword; while you don’t need to point the microphone in any one direction, it’s also much harder to avoid unwanted background noise, feedback, or other sound sources bleeding into the recording. However, omnidirectional microphones do boast the flattest frequency and bass response. This means that, given a good recording environment (like a well-treated studio), you can get some really natural-sounding recordings from an omnidirectional mic, whether it’s low-end sounds or big ensembles.

Also known as a ‘figure-eight’ configuration, bidirectional microphones are equally sensitive from the front as they are from the back. They’re also the most effective polar pattern at blocking out sound coming in from the sides of the mic. This pattern can lend itself to quite natural-sounding recording because of how it captures the acoustic characteristics of the surrounding space along with the sound source itself. It’s a key component for popular techniques like Blumlein and mid-side stereo recording, but be aware that bidirectional microphones aren’t as well suited for working in windy environments or capturing bass frequencies as most other patterns.

What polar pattern(s) does your microphone have? Let us know in the comments below! 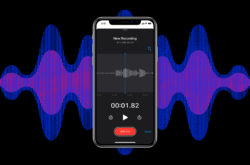 How to make your phone recordings sound good

Learn how to make audio captured on your phone sound as good as possible with these recording and processing tips. 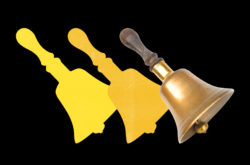 How to record and process bells

Let’s explore the different ways bells can enhance a track, and the how you can record them right in your home studio.