“Approach every environment like it’s the first time you’ve been in that environment, and you’ll find sounds that no one else has found,” Michael Bruner tells us.

Michael Bruner is an Indiana-based vocalist and producer who’s carving a path of his own in the world of bedroom pop. His recently-released debut EP Time With You provides a taste of his nuanced sound, which combines a lo-fi aesthetic with found sounds, ambient soundscapes, and R&B grooves.

Michael Bruner · Time With You

Also a SoundCloud x Splice NOVA Beat Battle winner, Michael Bruner recently released his very own sample pack on Splice Sounds. In celebration of the release, we had the opportunity to sit down with Bruner in the video above to hear about his approach to music creation, the connection between physical activity and creativity, and more.

Which part of the video was your favorite? Let us know in the comments section, and subscribe to the Splice YouTube channel for more artist-led tips, production tutorials, and insights.

Incorporate Michael Bruner’s original sounds into your own productions: 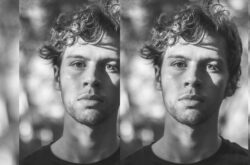 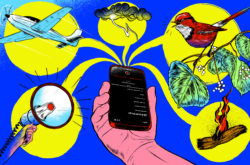 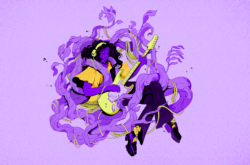 Why waiting for inspiration to strike will get you nowhere

Let’s explore some of the common roadblocks for inspiration, along with several strategies that we can put into practice to overcome them.