Introducing Sound Effects and the Expansion of Splice Sounds 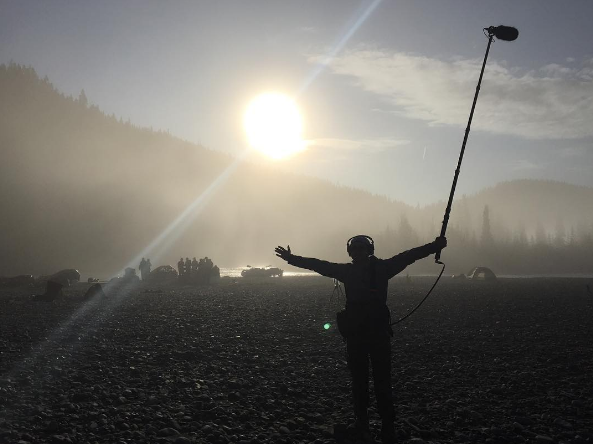 At Splice, we have become obsessed with bringing the best tools and technology to modern musicians. Today we are excited to announce the arrival of nearly 100,000 new sounds – but not the musical one-shots and loops our library is known for. This new catalogue features exclusively sound effects and represents our effort to expand our platform to fit the expansive needs of anyone who works with sound.

This marks the start of a new chapter at Splice that will extend the benefits of Splice Sounds to a new audience: sound designers and sound editors for film, tv, games, and podcasts. We’re starting with the introduction of sound effects from three award-winning independent sound effects producers: Ric Viers of Blastwave FX, J.R. Fountain of Big Room Sound and Coll Anderson of C.A. Sound, Inc. These sounds are now offered as part of our Splice Sounds subscription, meaning users will get access to our same unique pricing models, which equates to sounds starting at just three cents per sound.

This year also marks an exciting growth period for us. We currently have over 750,000 musicians using our platform. What started as an idea to create an online community to help musicians collaborate, has grown exponentially. Artists can now access, audition and download from nearly 2 million samples to incorporate into their workflows with a consistent pipeline of new samples released every week from leading labels and independent artists. With the extension of sound effects into the Splice Sounds library, we’re providing an even more versatile offering, accessible all in one place.

But our growth doesn’t stop there. We’re also discovering new ways for independent artists to make money outside of the traditional industry models. The birth of the Splice label has become a revenue driver for artists on the platform, and has also contributed to increased exposure amongst other artists. We’re now paying upwards of $1 million per quarter to the labels and independent artists. This includes up and comers to artists with major fan followings building and sharing their sample packs like deadmau5, KSHMR, KRNE, Medasin, Capsun, Just Blaze, Lex Luger, and Zaytoven to name a few.

We’re just getting started here at Splice and the months ahead will bring exciting additions to the platform that will continue to improve the way artists create. Thank you to our community of musicians, friends, fans and followers for continuing on this journey with us as we embark on another incredible year. We can’t wait to see what you create. 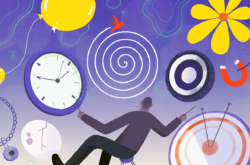 Found percussion and melodics with PSE: The Producer’s Library

In this blog post, we take a look at how to use found sounds and sound design in unique musical applications. 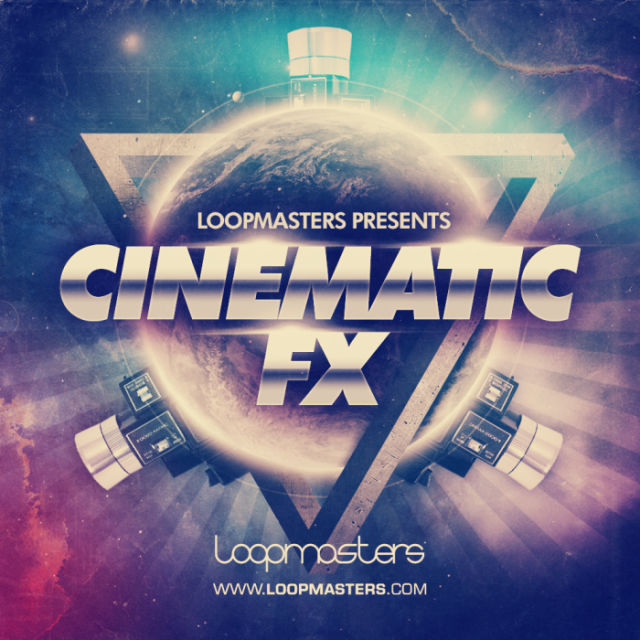 Learn how you can make cinematic music for your film or YouTube video. 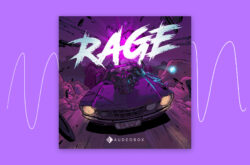 4 different ways to use samples in your music

From using loops as-is to cutting them out of your final track entirely, here are four different ideas for how you can apply samples in your music.