Found percussion and melodics with PSE: The Producer’s Library 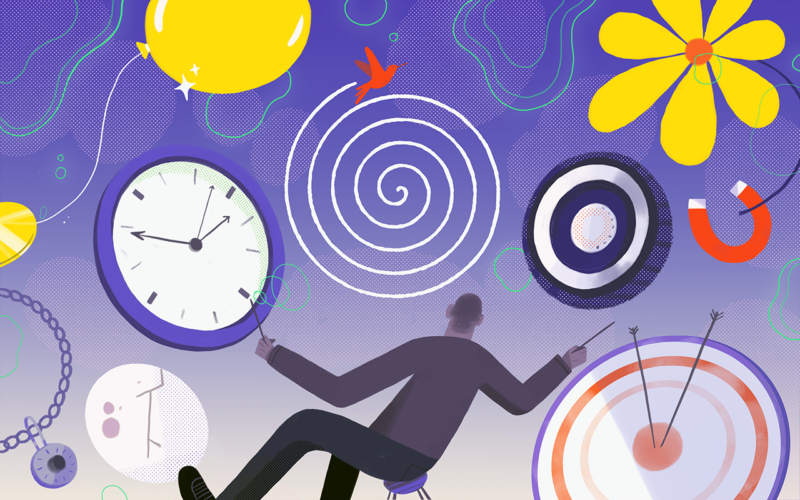 Finding your voice as a producer means honing your sound palette.

A distinct sonic world defines your identity and differs you from a sea of other creators. Why be unimaginative when you can make something unlike anything that’s been made before? Compositional devices can be used to explore paths less travelled, but of course, so can sound design.

As listeners, we all assign particular roles to different commonly-used sounds in the musical pyramid. Kick drums, snare drums, hi hats – we all have a representation of these in our minds, and likely hundreds or thousands of them in our sample libraries. But what makes a kick drum a kick drum? Does the role of a snare have to be filled by an acoustic drum or drum machine? Wouldn’t it be more interesting if, sometimes, a ‘snare’ were a splash of water or a PVC pipe? If you place these elements on the ‘2’ and ‘4’ where a snare would often fall, they take on the role of the snare drum and demonstrate ingenuity.

Seventy years ago, the musique concrète movement pioneered sampling and primitive electronics, deconstructing the definition of music. Composer John Cage proposed that all sounds have musical potential, and the producers of decades to come echoed this philosophy. Today’s most innovative producers are expert sound designers, whether they make their own sounds from scratch or selectively dig the crates of the universe IRL/URL.

I’ve put together a drum rack of sounds chosen from the excellent Pro Sounds Effects, who have curated packs for music producers that are now exclusively available on Splice as PSE: The Producer’s Library. Listen to the arrangement below and try out these found percussion racks yourself.

While drum racks are the most intuitive application for found sounds, there’s no reason not to experiment with bringing unusual audio into a sampler for melodic and chordal composition. If a sample contains any resonance or trace of a pitch, then it’s logical material to be spread across a keyboard. If it doesn’t, things may still get interesting.

In the example below, I threw a PSE: The Producer’s Library ‘metal ding’ sample into Ableton’s Simpler and adjusted its envelope according to taste. By playing in a deeper register, the sample is elongated and played back at lower pitches, revealing a timbre not heard in the raw sample. The ‘metal ding’ is further abstracted by the use of an arpeggiator and echo.

From here on out, challenge yourself to reimagine a musical purpose for every sound you come across. Your tracks aren’t merely tracks – they’re worlds to carefully consider and decorate with ingenuity.

Explore the sample packs used in the accompanying sessions: 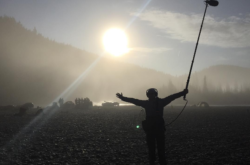 Introducing Sound Effects and the Expansion of Splice Sounds

We’re excited to announce the arrival of nearly 100,000 new sound effects, a development that expands the benefits of Splice Sounds to sound designers. 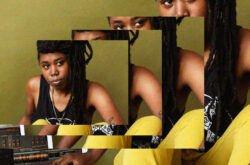 4 tips on leveling up your sound design from Kilamanzego

Explore how you can take otherworldly sounds captured by NASA and incorporate them into your own productions.