Bijan (Offset, Metro Boomin, Lil Wayne) on getting started and learning from others

“Tha Carter III is what got me into production,” Bijan recalls.

“I think I was eleven or twelve years old, into the typical boy stuff – Yu-Gi-Oh! tournaments, Pokémon – and I played football as well. When I was on the football team, there were the kids on it who were the ‘cool kids’… and I thought, ‘What makes them so cool?’ And I saw them listening to rap music.”

“And going into high school, I was like – yeah, I wanna be cool.”

While veteran producer Bijan Amir’s introduction to music is an amusing anecdote, what followed was years of hard work – countless nights honing his production chops in FL Studio, learning from his classmate WondaGurl, and networking at beat battles. Gradually, Bijan built his career to a point where everything came full circle, with a collaboration with Lil Wayne himself. In the video above, Bijan sat down with us to discuss his journey, how he built his network, his advice for aspiring producers, and more. 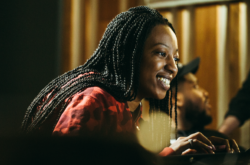 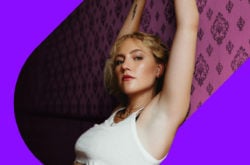