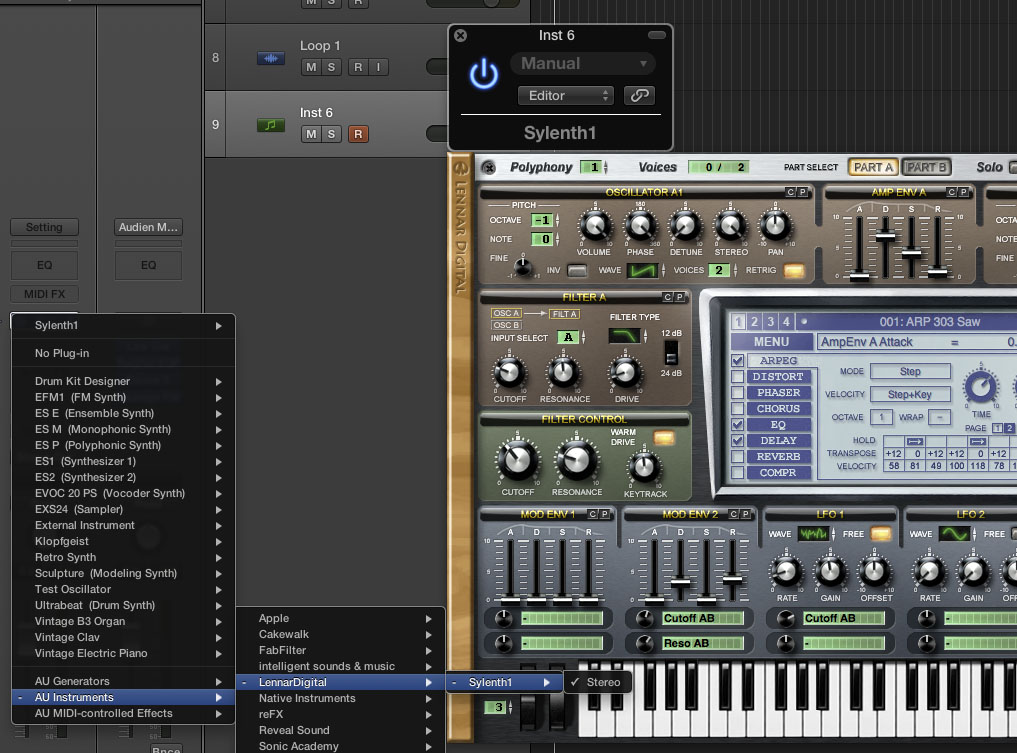 Many long-time Logic users have been hesitant to upgrade from previous versions of the software to Logic Pro X because Logic X doesn’t support 32-bit plug-ins. Producers that have established a particular sound and way of working hold on to their tools closely. This has created a very strong demand for applications that can create a bridge between 32-bit plug-ins and 64-bit DAWs. Enter 32 Lives and jBridge. These two apps have addressed the issue by using inter-process communication mechanisms to create ‘bridge’ files that allow for 32-bit plug-ins to work in Logic Pro X and other 64-bit DAWs.

So why can’t we use 32-bit programs with 64-bit applications? Plug-ins built with a 32-bit architecture are limited in a few ways. First, they aren’t written in the proper format to be read by a 64-bit OS. Secondly, they can only access 4GB of system memory. With computers now having upwards of 16GB of system memory 64-bit architecture allows properly compiled applications to utilize the entire amount of RAM, which is crucial. (In principal, a 64-bit system can access 16 Exabytes of memory.)

32 Lives has been developed by Tel Aviv based Sound Radix. It has been built for use only with Mac OS X and audio unit (.au) plug-ins. VSTs and Windows are not supported. When you run 32 Lives for the first time it will scan your hard drive and automatically detect your 32-bit audio-unit plug-ins. You will then be prompted to choose which ones you wish to make available in 64-bit environments. After selecting the plug-ins next click ‘Resurrect’, 32 Lives runs a status bar and creates a bridge file for each plugin selected.

When you open Logic Pro X the ‘Scanning Audio Units’ dialog will appear as Logic always scans for new plug-ins at start-up. Now when you go to load plug-ins on your tracks, your 32-bit plug-ins  will appear in the plug-in menus seamlessly. A free demo is available HERE. The full version is $99.

jBridge behaves similarly to 32 Lives but only works with VSTs and is primarily designed as a Windows solution, although there is a Mac OS X build. jBridge “aims to make it possible to run 32bit plugins in 64bit hosts, 64bit plugins in 32bit hosts, or even bridging 32bit plugins to 32bit hosts, allowing to overcome the memory limitations of a single 32bit process, in this last case.” (jBridge site)

After launching jBridge you will be prompted with the following screen:

Point the program in the right direction and specify what type of plug-ins will be “bridged”,then choose the VST host’s architecture. jBridge costs about $20 and can be purchased HERE.

When creating music it’s all about using the tools that are right for your sound and workflow, and it’s important to feel confident about the plugins you are using. Both programs discussed allow producers to use their 32-bit plugins with their 64-bit DAWs, which restores a lot of  instrument and effect choices available. If you were hesitant to upgrade, check out jBridge or 32Lives to make the transition to Logic Pro X or Live 9 (64-bit) very easy.

We explore seven ways to make our tracks more unique, spanning everything from music theory techniques to sound design tricks.

How to make a pop beat in 10 minutes

Get a firsthand look into the basics of arranging pop rhythms, chord progressions, and basslines in Logic Pro.