Child on creating music videos and commanding respect | The Come Up 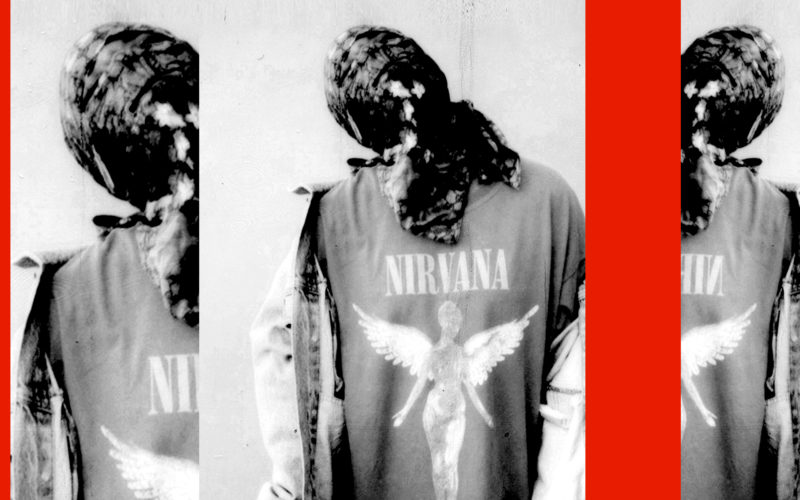 For our sixth entry, we had the opportunity to speak with Child, who is an artist and director who has spearheaded the creation of music videos for the likes of Big Sean, Janelle Monáe, Issa Rae, and Lucky Daye. Employing a dreamlike visual palette, Child strives to uncover the depths of the Black experience with her work in a way that feels simultaneously otherworldly and truthful. Read on to get a firsthand look into her journey, advice to other female professionals, and more.

It all started when I met a woman named Amber Grimes, who became a close friend, and then my roommate, and then my manager, and then my ex-manager (she dropped me, but we’re still good). She was the assistant to Abou ‘Bu’ Thiam at the time and they worked together out of the Def Jam office in Atlanta, GA. I used to hang out there all the time after class. I thought it was awesome that people were being paid for their ideas. I guess I just kind of fell into it.

Either Bu or Amber asked me to get a camera and cover him at a speaking event. I didn’t know how to shoot or edit anything at the time – not that anyone knew that. I got through my first edit using YouTube and the editing bays at CAU (Clark Atlanta University), and I’ve been learning ever since.

Honestly, I didn’t even know anything about this industry. Coming from a super religious family in Louisiana, the entertainment industry wasn’t really discussed as a viable career path. It’s also not the holiest calling, so to say. I stayed away from industry jobs until I attended CAU – so, I would say Atlanta inspired me.

Dropping out of college my junior year to pursue my dreams. I had to go for it.

It’s not quite an anecdote, but something I learned about the industry as a whole: it’s not as real as most think. It’s like a dream world. It pays to be a dreamer, but it’s always good to have one foot on the ground.

I never know what’s coming next or where the next paycheck is coming from. LA is an expensive city, and when you’re starting out it’s hard not to panic over the next rent payment. This industry is also very fickle, so you need to constantly adapt to survive. Everything from your art to the way you do business – all of it could change in a split second. I overcame it by putting it all in God’s hands.

I had a few mentors. The females in my life have especially been a big source of support and strength. In particular, Shari Bryant has held me down for years and years, even to this day.

As a director, I feel like you always have to lead the room. You have to command respect with your creativity. Also, I hate to say it but I’m pretty stern. I come from a basketball background, so respect is at the center of my leadership style – respect for my team, their respect for me, and the client’s respect for my words and time. I always speak my mind and my truth. I don’t think you have to be the loudest person in the room to command respect, but sometimes it does help.

Know yourself. Be confident. Walk in your truth. Don’t play second fiddle to ideas that are worse than yours.

The future of music looks good. I have a few friends in the business who are thriving. I see more creative freedom ahead, less need for labels to get your stuff heard, and more independence in general. I see a return to music that’s emotionally resonant – more songs that you can listen to on repeat and never get bored of.

I want to be the best to ever do it visually. More importantly though, I want to be known as a good person. 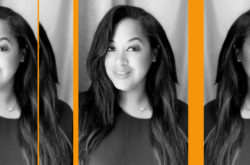 Diana Dotel tells us about her experience working alongside Latin music’s stars, the importance of mentorship, the future of music, and more.