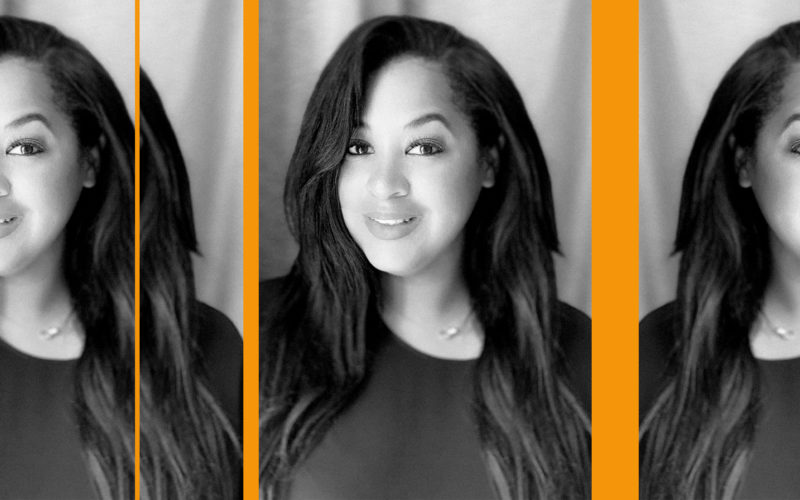 For our fifth entry, we had the opportunity to speak with Diana Dotel, a music executive who has spent over a decade producing and promoting concerts and live experiences for Latin music heavyweights including the likes of Ozuna, Bad Bunny, and Nicky Jam. She’s also the co-founder of MTW Agency, an entertainment marketing agency that empowers brands to partner with Latin artists in bigger and more meaningful ways. Read on to get a firsthand look into Dotel’s journey, advice to other female professionals, and more.

I have always had a passion for music since I was a little girl. Growing up in the era where hip hop ruled NYC, everything was about Diddy / Bad Boy, Jay-Z / Roc-A-Fella, etc. Seeing them build what they did was inspiring – representation matters!

Quitting my nine-to-five job in my early twenties, betting on myself, and entering the concert promotion business, which is financially volatile and extremely difficult as an independent.

I love discussing how brands are empowering both fans and music artists during COVID-19. If you look at some of the great moments, especially with livestreams, 9/10 were financed by brands. For example, Travis Scott x Fortnite, Romeo Santos x Bud Light, Bad Bunny x Verizon – the list goes on.

The hardest challenge has been being a woman, especially in the live music sector of the business, where there are very few of us. This motivated me to learn about all aspects of the business – promotions, marketing, ticketing, scaling, accounting, etc. I had to pave my own way since I had no role model to look up to when it came to independent Latin female music promoters.

I believe that you command the room by not even thinking about this question. You don’t think about it. They are equals. Go in with confidence and go in prepared, but that applies to all meetings, regardless of who’s at the table.

We’re seeing a shift, but there’s still a lack of representation, so we have more work to do. It really boils down to women empowering women, especially for women of color. We need to offer mentorship, create career opportunities, and build a narrative that’s inclusive.

Very female. We’re seeing young musicians producing their own music, writing their own songs, and becoming agents, managers, CEOs, and entrepreneurs. Take for example Becky G, who alongside my production company Gema Productions, created a first-of-its-kind podcast for Amazon Music Latin called En La Sala that focuses on topics important to the Latinx community. The cool thing about this project was that we had a diverse team that was female led, including Rocío Guerrero who’s the head of Amazon Music Latin – to me, this is the future.

My legacy is my two daughters and all that they represent. I want them to see how their mom always tried to open doors and give opportunities to women and minorities.

I’m where I’m supposed to be. Between the concerts, my marketing and branding agency, and now Gema Productions – I can’t see anything else. 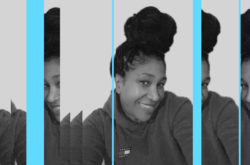