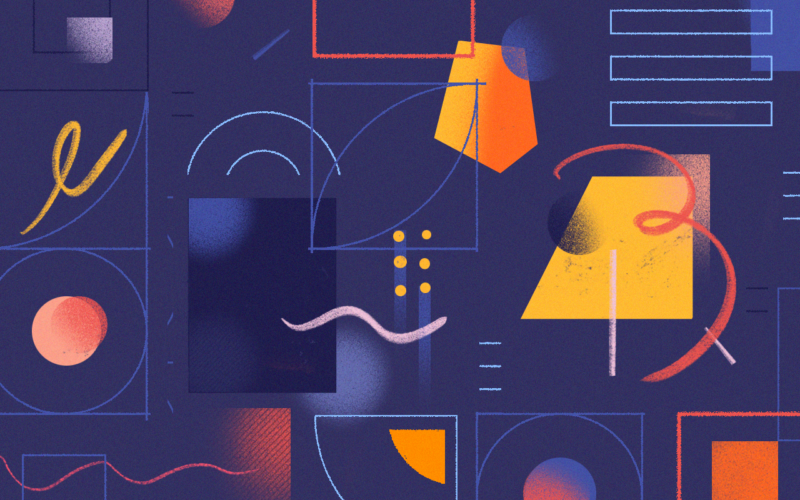 In the world of kick drum plugins, there are two standout options: D16’s Punchbox and Sonic Academy’s Kick 2.

Both are versatile sampler/synthesizer hybrids that can meet a wide spectrum of sound design needs. In this article, we’re going to compare the different components of each plugin. 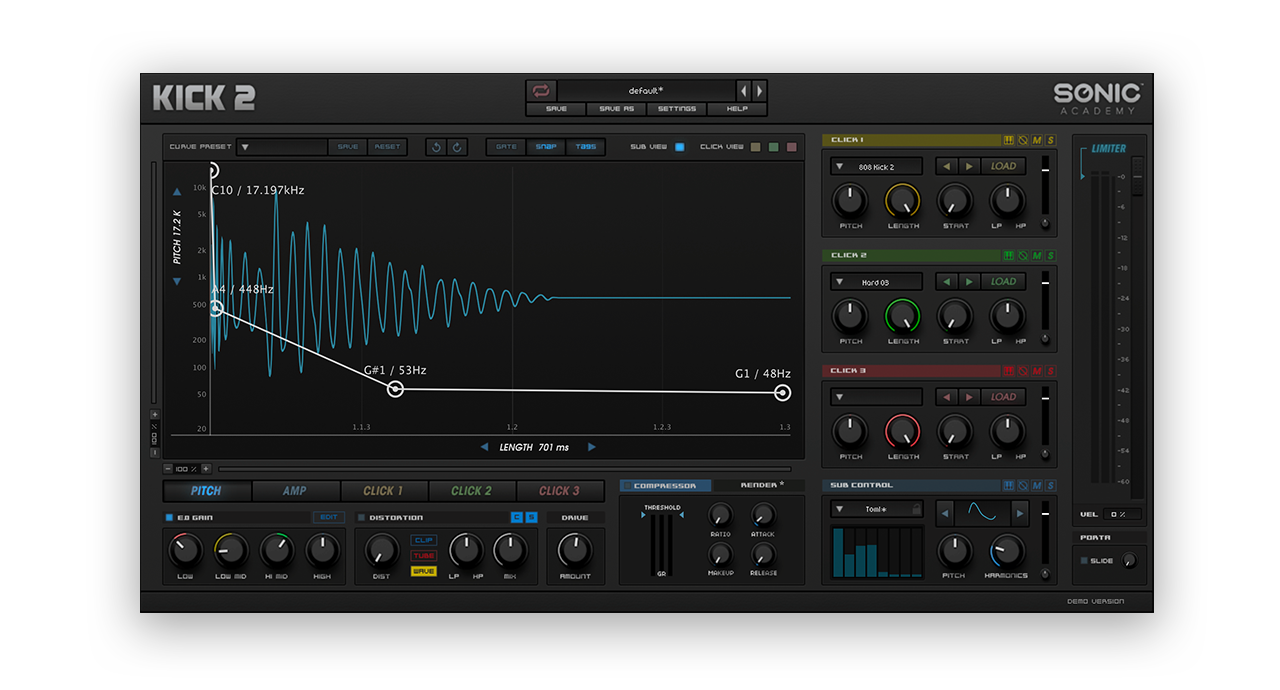 Kick 2’s UI: a modern approach with a slick interface

Both Punchbox and Kick 2 have three top layer samplers that generate the attack, or “click,” of the kick. You can load third party samples into both plugins. However, Kick 2 allows drag-and-drop while Punchbox doesn’t support drag-and-drop for sample loading (you need to locate samples through a menu).

Punchbox does have panning control and FX sends for the individual top layers which Kick 2 lacks. Both have filters and envelope options for the click generators. 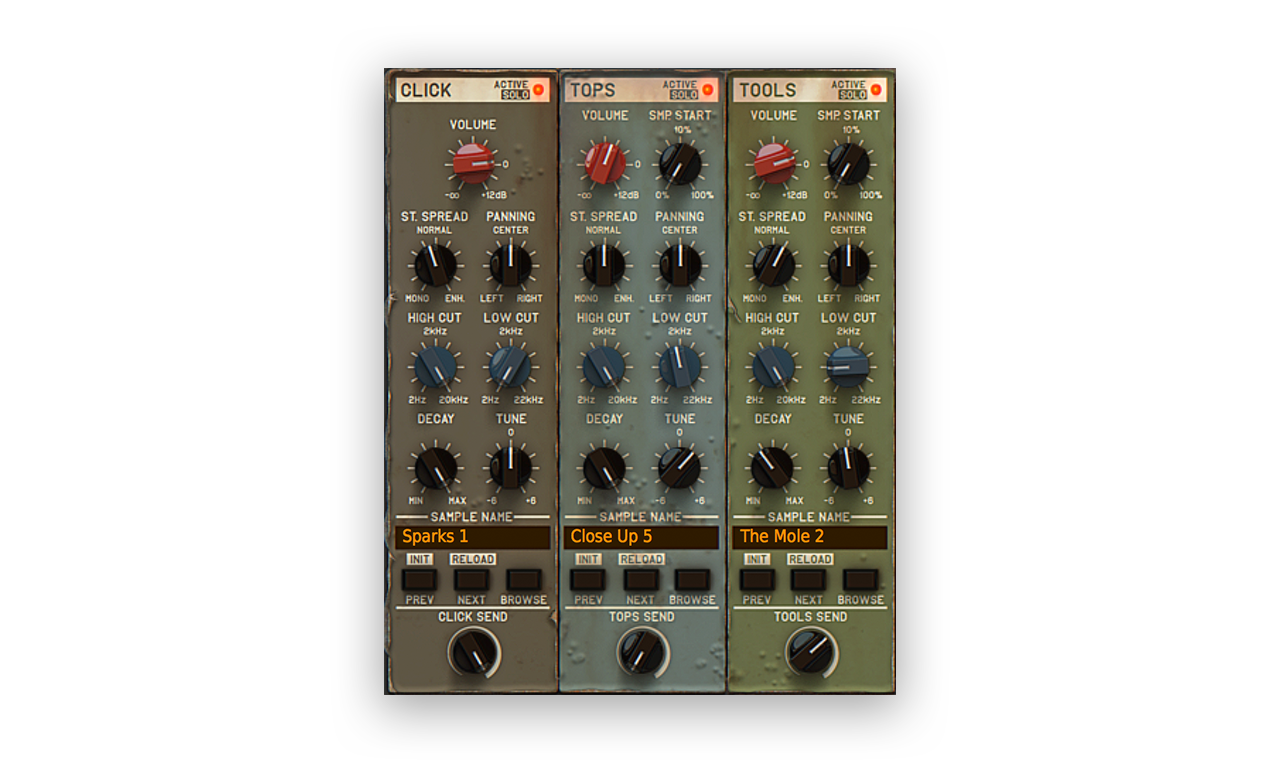 Punchbox has panning and FX sends for each top layer sampler 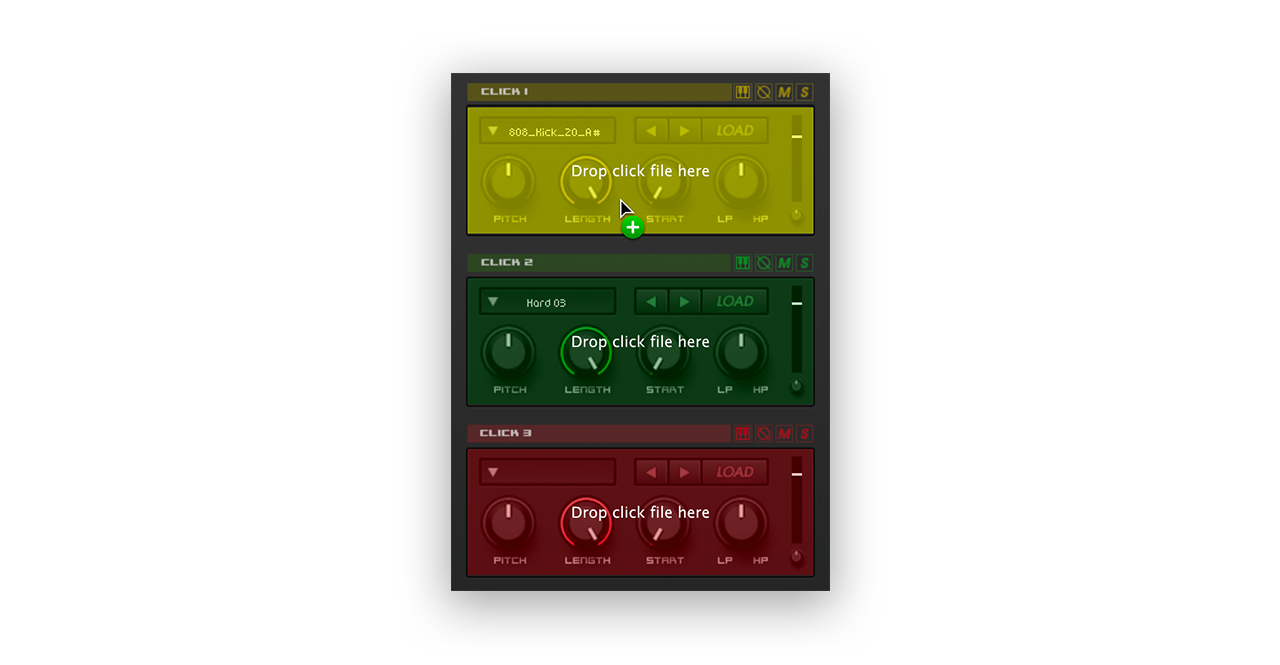 While the ability to pan and use send FX is nice, drag-and-drop makes a huge difference when it comes to workflow.

The low end of the kick, or “body,” is created by the fourth sound generator in both Punchbox and Kick 2. Punchbox’s “Kick” module has the flexibility of loading any sample as well as toggling between 606, 808, and 909 generators.

Kick 2’s “Sub Control” module doesn’t allow samples to be loaded, and only has one mode. However, you can sculpt the sub using different waveform shapes and a harmonics parameter.

Punchbox’s main sound generator can use samples or choose from 606, 808, 909 modules

Kick 2’s Sub Control offers some unique waveshapes, but you can’t add or save your own presets. Punchbox has a slight edge with its unique sub modules and its ability to save custom presets.

Envelopes are a crucial tool to sculpt any sound, especially percussion and drums. Punchbox has basic attack, sample start, and decay time parameters – all of the controls are knob-based like actual drum machine hardware.

Kick 2 has highly customizable envelopes with a more modern interface. Users are able to click in as many envelope points as desired, which allows for some creative uses of envelopes and unique sound design opportunities. 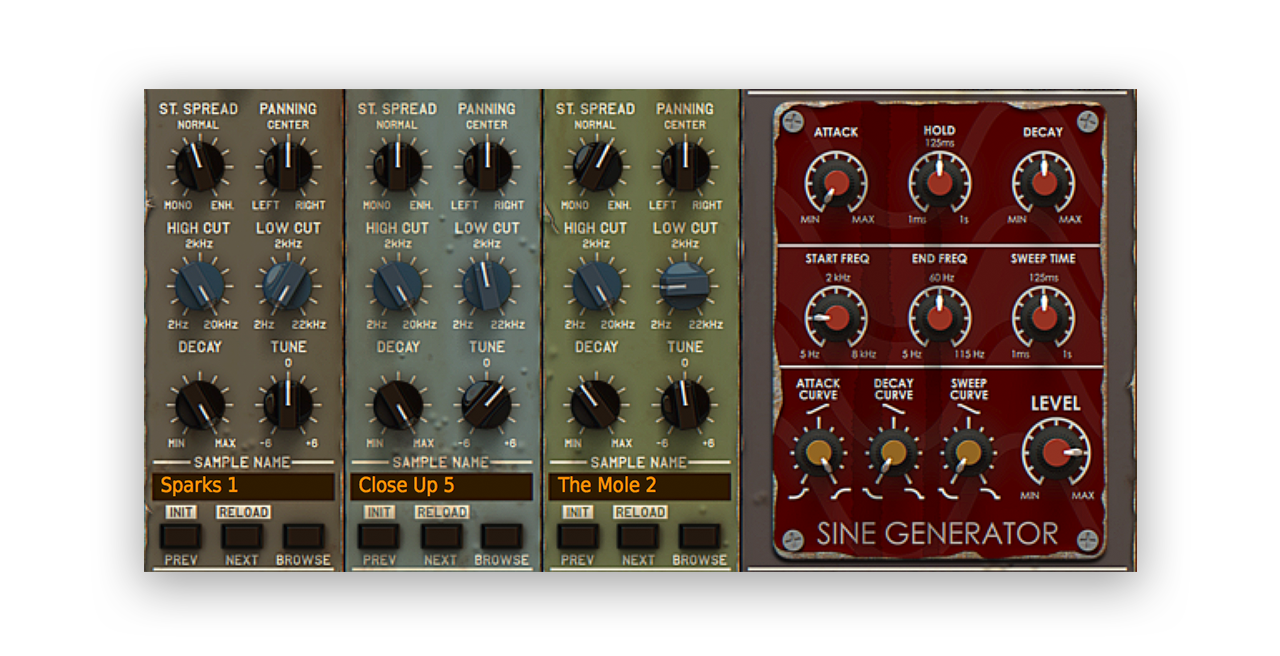 Punchbox has all of the basic envelopes (attack, smp start, decay times) 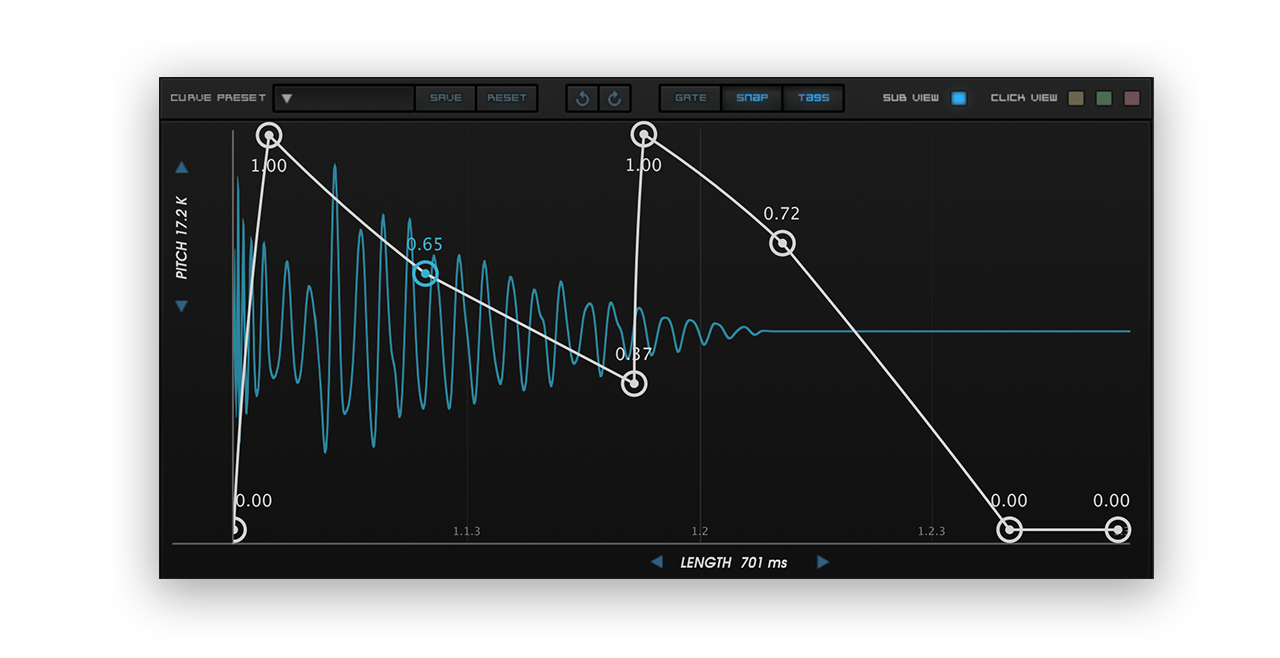 Punchbox features the standard envelope controls one would expect with analog hardware. Kick 2 goes above and beyond and takes a modern approach to envelopes.

Both Punchbox and Kick 2 come with built-in FX modules to design your kick. They both have EQ, distortion, and limiter modules. Punchbox features a high quality bitcrusher that is absent in Kick 2, while Kick 2 has a built-in compressor, which is missing in Punchbox.

Punchbox allows for the reordering of the FX modules, which can create significant differences in the kick’s timbre. It also has a “Mixdown After” option, which allows you to control where in the signal flow the generator signal “mixes” with the FX sends signal.

Although Kick 2 has a slicker UI for its EQ module, Punchbox allows you to reorder the FX modules, which can make huge differences in your sound.

While both have high quality presets, Punchbox’s immense amount of presets makes it the clear winner.

These two plugins are both good enough that there isn’t really a loser – a lot may come down to your personal preference. Overall, we think Punchbox has an edge over Kick 2 when it comes down to features and quality, but Kick 2 is set at a slightly lower price point. However, Punchbox is available for only $5.99 a month on Splice Rent To Own.

What do you think? 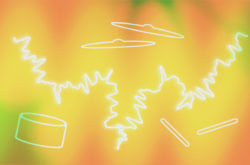 In this tutorial, we’re going to look at some of the versatile features of Punchbox and how they can be used to create the different components of a drum kit. 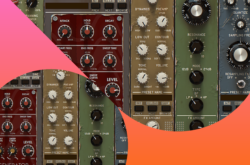 Recreating kicks by Kanye and Azealia Banks with Punchbox 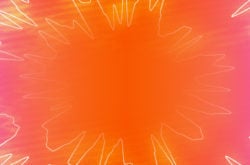