Song Exploder x Splice: Make a Track With This Pack 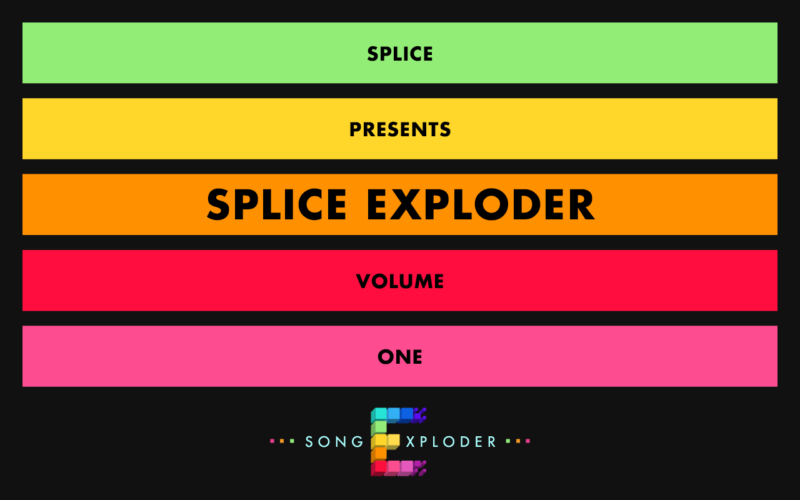 UPDATE: We are proud to announce that user CleanGreenShirt is the winner of the Splice Exploder contest! Check out his track below:

We’ve teamed up with Song Exploder, the podcast where musicians tell the stories of how they made their songs, to challenge you to make a song of your own.

Song Exploder is all about taking apart tracks, piece by piece. In this contest, we’re out to do precisely the opposite. Song Exploder’s creator and host Hrishikesh Hirway has pulled together an eclectic collection of sonic ingredients into a sample pack called Splice Exploder. Now, it’s up to you to assemble sounds from the pack into a track.

What’s in it for the grand prize winner?

Here’s how it works: 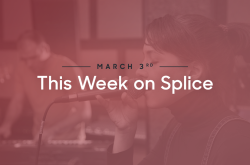 Get samples for 0 credits, attend artist masterclasses, grab exclusive EDM samples, and explore the signature sounds of OVO with Splice this week. 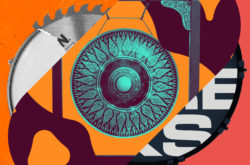 Today, we’re proud to launch a new in-house sample label in collaboration with artists who have made unique contributions to music and sound.