Exploring the history of the Reese bass 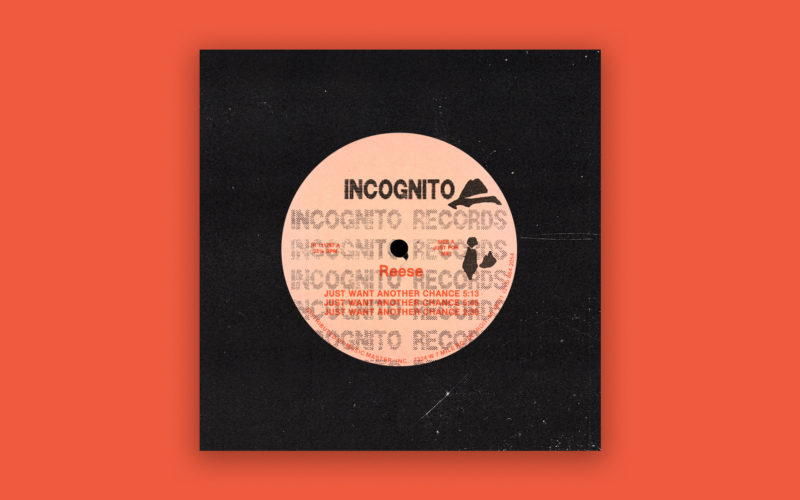 One of the most exciting aspects of synthesis is the invention of entirely new sounds, and few realms have seen more innovation in this area than basses.

There are all sorts of timbres and articulations in the expansive world of synth bass that have shaped the sonic identity of entire genres, from drum & bass and jungle to dubstep and garage. Today, we take a look at one of many examples of these revolutionary bass sounds: the Reese bass.

The origin of the Reese bass

The Reese bass got its name from influential DJ / producer Kevin Saunderson’s early side-project moniker, Reese. In 1988, Saunderson dropped a dark and groovy single titled “Just Want Another Chance,” which featured a massive, warbly, chorused bass synth (heard below at 0:16).

Does that sound familiar?

Unfortunately, Saunderson, an early Detroit techno producer, didn’t receive recognition for the sound right away. It took time for the sound to disseminate to those who were most craving it, and even more time for the larger music community to track down where it originated.

The rise of the Reese bass

The breakout moment for the Reese bass sound was when Ray Keith sampled Reese’s record in the early ’90s for the jungle classic, “Terrorist,” under his moniker Renegade. Early rave producers who were spearheading the drum & bass movement in the UK couldn’t get enough of this massive, pulsing, living bass sound, and it ended up defining a good deal of what we know that genre to sound like, even to this day.

Side note: Ray Keith is a genius of drum & bass and jungle, and hearing him talk about his creative process is an absolute joy that we highly recommend.

Although drum & bass is where the Reese bass is most frequently heard, it also came to be a defining staple of other UK rave and dance music subgenres, like UK garage. Check out this classic example from the enigmatic producer legend, Burial (heard at 0:55).

The essence of this sound is its constant movement – it’s a quality we just wouldn’t expect from something like a bass guitar (or even many other synthesized alternatives). Perhaps the closest possible ‘analog’ emulation of this sound would be a chorus of upright basses, continuously adjusting their tuning ever so slightly from one another.

Dubstep, neuro, and beyond

Subsequent genres such as dubstep and neuro owe everything to early jungle producers (like the almighty Reese), and heavily utilize intense Reese basses and some more aggressive variants that came about with time. As you’d imagine, these genres are constantly pushing the synth ‘envelope,’ and it becomes difficult to categorize the sounds after a certain point. For an example of one of these more hard-hitting evolutions, take a listen to Mefjus and Break’s “Out of Time.”

How the sound lives on today

In an interview with Attack Magazine, Saunderson stated that he originally used a Casio CZ-5000 (a phase distortion synth) when he first created the sound. He simply experimented with the patch and the oscillators until he arrived on something that he thought was interesting.

This post is an edited excerpt from a section in Soundfly’s Advanced Synths and Patch Design for Producers course.

John Hull John Hull is a composer, engineer, and music educator who serves as the Head of Production at Soundfly. 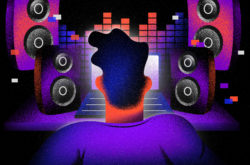 Get started with making music in Studio One 5

Your first track starts here – learn the tools, techniques, and music theory needed to create an original song from start to finish. 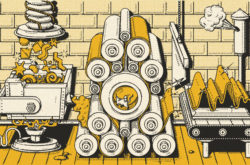 Everything you need to know about exporting your track

Learn about sample rate, bit depth, dithering, and the various other parameters you might come across when exporting your track.