Back to Splice.com
Uncategorized

A comprehensive feature list of PreSonus’ Studio One 4.5 Professional 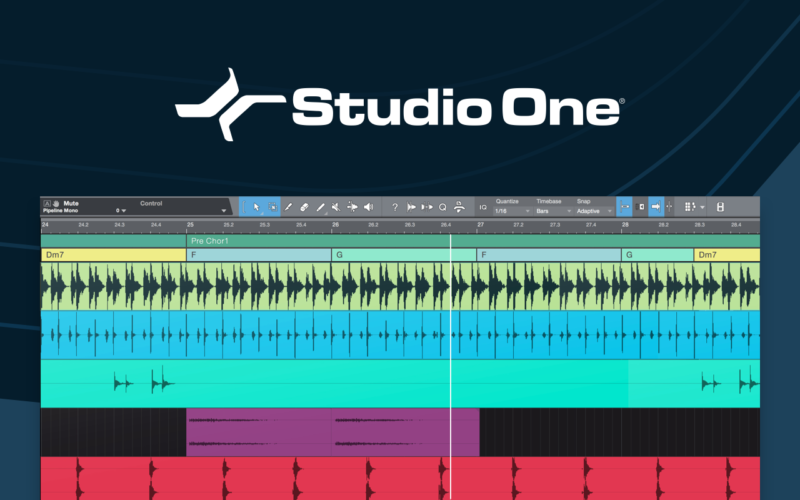 Version 4.5 is a no-cost update for all owners of Studio One version 4. It includes over 70 new features and improvements that benefit both traditional recordists as well as contemporary nonlinear producers, many directly from customer feature requests. Chief among them:

CPU load for using combined virtual instruments inside a Multi-Instrument has been reduced by a whopping 70% for Native Plug-ins and by around 50% for third-party instruments like Kontakt.

Groups can now be nested, (great for drums) named, colored, and assigned to keyboard shortcuts for enable/disable. Furthermore, groups now have attributes for defining Edit Groups or Mix Groups, including Volume, Pan, Mute/Solo, and more.

Setting up an external audio interface has become a lot easier in Studio One 4.5. You can add any number of new inputs or outputs in a single step and re-order your I/O via drag & drop. You’re also able to import and your export I/O setups—great for mobile collaborators or users with multiple interfaces.

Managing huge libraries of plug-ins and virtual instruments in Studio One 4.5 is now faster and easier than ever before. The new Plug-in Manager combines all the tools for managing large systems in one place—hiding duplicate plug-ins or removing individual plug-ins from the blacklist now only takes a few clicks.

The Chord Selector now has the much-requested Chord Audition feature, ideal for users who compose by ear.

Individual Audio Events, Audio Parts and Instrument Parts in the Arrangement window can now be locked to prevent unintentional moving or editing. In fact, these locks are independent in the form of Time Lock and Edit Lock, respectively. A complete Lock for Tracks is available as well. No more accidental edits!

You can now export video in various formats with your mixdown embedded. We’ve also added support for variable-bitrate MP3, AAC, and ALAC, as well as mono export.

Interested in giving Studio One 4 Professional a try? Rent-to-Own the DAW on Splice for $16.99/mo.

The length of this list speaks to just how much Studio One 4 Professional brings to your work on a general level. The best thing, however, is that it doesn’t feel like this many features – a sleek GUI and user-minded workflow help you command all of these features without even realizing it. If you’re switching over from a different DAW, Studio One assists your transition by enabling Pro Tools, Cubase, Logic, or Sonar keyboard shortcuts (or, you can even create your own).

Some of the most exciting features in Studio One 4 Professional are its five top-notch virtual instruments. Encompassing both synthesizers and samplers, the DAW offers limitless avenues for creativity. If you’ve accumulated a virtual instrument catalog in a previous DAW that you’re hesitant to say goodbye to, fear not – Studio One 4 Professional also supports several third-party sampler formats (ex. EXS, Giga, Kontakt).

Last but not least, Studio One 4 Professional also offers bundled content from both PreSonus and third-party creators. Some highlights are Melodyne Essential (which seamlessly integrates with the DAW), additional Studio One instruments and libraries, and tons of loops and kits from leading sample providers such as Sample Magic and MVP Loops.

Try Studio One for free on Rent-to-Own, then pay $16.99/mo until you own it outright. 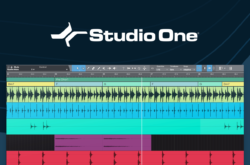 In this blog post, we highlight four of Studio One 4’s most notable features that distinguish it from other DAWs. 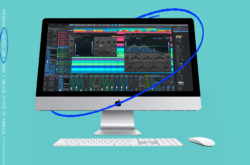 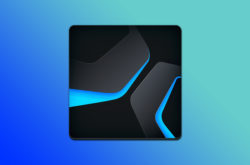 Here’s what’s new in Studio One 5

Explore the latest features PreSonus is bringing to Studio One 5, including the brand-new Show Page, Score View, Clip Gain Envelopes, and more.