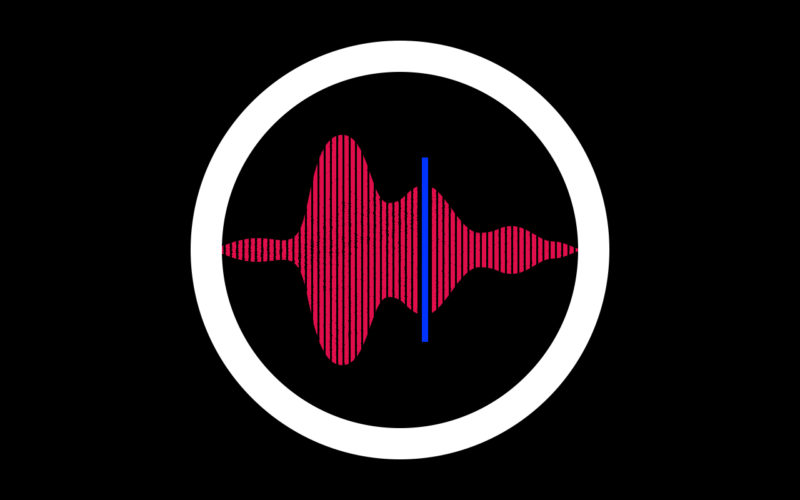 Maybe you don’t have access to your regular setup, or maybe you’re still saving up for a great piece of gear, but you have to record your idea before it’s gone – so you reach for your phone. And in some cases, the initial recording on your voice memo app is so good that you just can’t replicate it when you’re back into the studio with the fancy stuff. In those situations, I say use the original recording!

Years back, I was visiting my parents for the weekend and had an idea for an intro to a song I was working on and needed to get it down. At home, I have a great mic setup and use my preferred DAW, Logic, but at the time all I had was a laptop with GarageBand and no microphones. So, I recorded a heavily-layered vocal intro straight into GarageBand using the computer’s built-in microphone. When I got home and tried to replicate it, you guessed it, I couldn’t. It didn’t have the magic of the original. So, after adding a few effects to cover up some bleeding, popping, etc., I used the laptop microphone recording in the final version of my song, “Hunter.”

On that note, let’s dive into this week’s Songwriting Club prompt: write a song using a minimal recording setup like a phone or laptop mic.

Check back in for your next prompt on August 11th. We’re looking forward to hearing what you create! 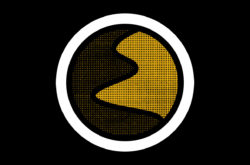 Write a song that reimagines or remixes a recording, and share your work to receive feedback from us and your peers. 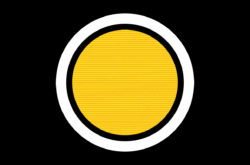 Write a song that incorporates a summer sound to get your creativity flowing, and share your work to receive feedback from us and your peers. 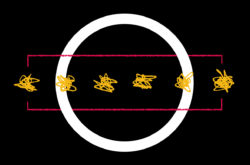 Write a song that incorporates tuplets to get your creativity flowing, and share your work to receive feedback from us and your peers.