Alongside production partner Juicy J, DJ Paul played a key role in the South’s rise to prominence within the once East and West Coast-dominated rap industry.

With the duo’s leadership, Three 6 Mafia evolved from being an underground phenomenon in Memphis into a nationally-recognized rap empire, landing themselves an Academy Award before spinning off numerous solo albums for the collective’s many members in the mid-to-late ’90s. Like his production partner, DJ Paul specialized in dark, eerie tracks driven by bass-heavy beats and haunting timbres.

In the video above, we had the opportunity to speak with DJ Paul about his beginnings, the enduring impact of Three 6 Mafia, his advice to up-and-coming producers, and more.

Incorporate DJ Paul’s sound into your own productions: 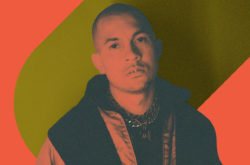 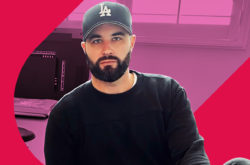 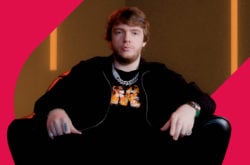 Murda Beatz discusses his new pack and breaks down a few production techniques and stories behind some of his biggest placements.