The impact of delay (audio effect) 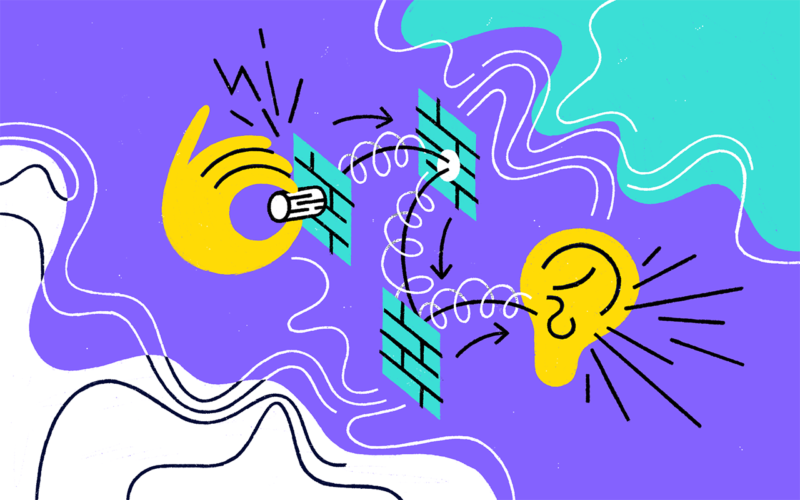 A straightforward concept with huge potential, delay has become one of the most recognizable and widely-used audio effects in music production today.

As its name suggests, delay stores an incoming audio signal and plays it back after a certain amount of time. You can even feed some of that delayed signal back into the system to create a long, repeating echo. In this post, we’ll overview the key principles behind delay and explore how it has shaped music over the years.

On the surface, delay is pretty easy to understand, consisting of just a few key parameters to keep in mind. First, the incoming audio signal is stored in memory for a certain amount of time before it’s played back. This constant is known as the delay time, and it can range from a few milliseconds to a few seconds or more. Next is feedback, which you can use to control how much of the outgoing signal you’d like to feed back into the delay. No feedback means you only get that initial echo – add more and you’ll start hearing additional echoes, each separated by the delay time. Add too much feedback and the resulting feedback loop can get out of hand though, so be careful. There are a lot more parameters that can shape the sound of your delay, like filters, but these two are the ones to remember.

The history of the delay effect

Delay had its humble beginnings in the world of magnetic tape recording in the early 20th century. Because tape runs at a consistent speed, you could adjust its length along with the read and write heads of a tape machine to achieve unique delay effects. Employed early on by avant-garde composers like Pierre Schaeffer and Karlheinz Stockhausen, tape delay eventually made its way into recording studios as standalone hardware units and exists to this day as digital VST plugins that seek to emulate the once-laborious effect. The slapback-style echo heard in Elvis Presley’s 1955 release “Baby Let’s Play House” is a great example of the influence delay had on popular styles like rockabilly.

As technology continued to progress, analog delay units became more portable and more powerful. Now-iconic hardware like the Echoplex and the Roland Space Echo were especially influential in the development of dub reggae, a Jamaican musical style characterized by its creative use of effects to remix existing songs. For example, Prince Jammy’s 1979 dub “Jammin’ for Survival” is absolutely drenched in a sea of psychedelic echoes and feedback.

Affordable digital delay units began appearing in the 1980s – we can now access a wealth of options for delaying signals, whether it’s using a guitar pedal onstage or opening up a VST in our DAW. The effect has become a key component of live performances, and can be just as important to a piece of music as the source signal it’s affecting. For example, Buckethead’s virtuosic “Big Sur Moon” wouldn’t be quite the same without all of those synchronized echoes cascading and layering his guitar riffs. There’s also David Bowie’s “Let’s Dance,” which features a ping-pong delay that alternates between the right and left channels on multiple elements in the mix like the guitar, vocals, and drums.

The impact of delay

As a matter of fact, you would lose access to a bunch of other really useful audio effects without delay. Artificial chorus is achieved by layering delayed copies of a signal with some slight pitch modulation. Flanging works in a similar way, except the delay time of the copied signal is constantly changing to create a cool shifting effect. And reverb can be thought of as a series of many different echoes, recreated through a bunch of delays that feed back into each other.

It’s basically impossible to listen to or create music these days without encountering delay in one form or another. Who knew you could accomplish so much just by waiting? 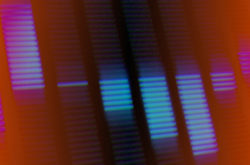 This feature guide explores Tekturon, a plugin that combines a multitap delay with step sequencing to produce inspired soundscapes.