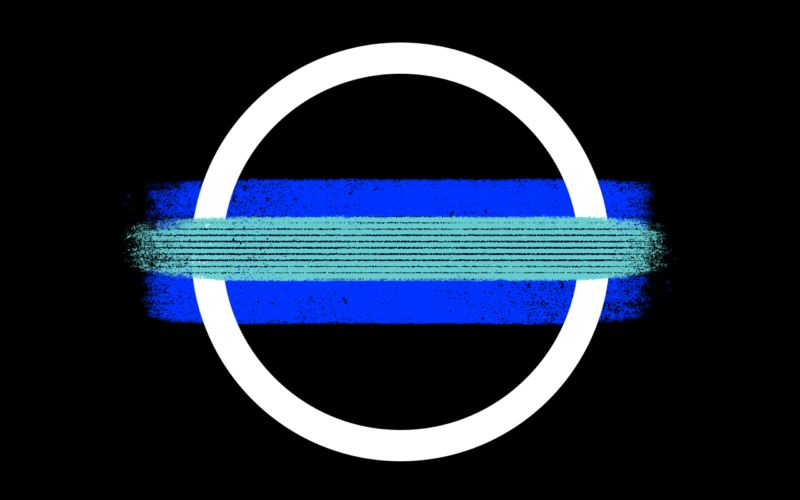 If we were to use a F minor chord while in the key of C major, the F minor would be considered a borrowed chord because it was borrowed from the parallel key, C minor. Borrowed chords are a great way to add a logical but unexpected harmonic flair to your music, and they actually show up in pop songs more often than you might think (borrowing the iv chord in major keys is particularly popular — take a listen to the last chord in the chorus of Bruno Mars’ “When I Was Your Man” for an example).

Now that you have an understanding of this compositional technique, put it into practice with this week’s Songwriting Club prompt: write a song that makes use of at least one borrowed chord.

Here’s what I came up with:

Check back in for your next prompt on October 18th. We can’t wait to hear what you create! 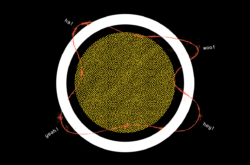 Write a song that features background vocals to get your creative juices flowing, and share your work to receive feedback from your peers. 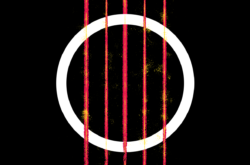 Write a song that features the guitar | Songwriting Club

Write a song that features the guitar to get your creative juices flowing, and share your work to receive feedback from your peers. 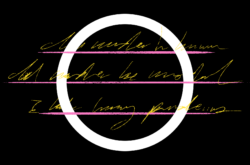 Write a song that repurposes old lyrics to get your creative juices flowing, and share your work to receive feedback from your peers.