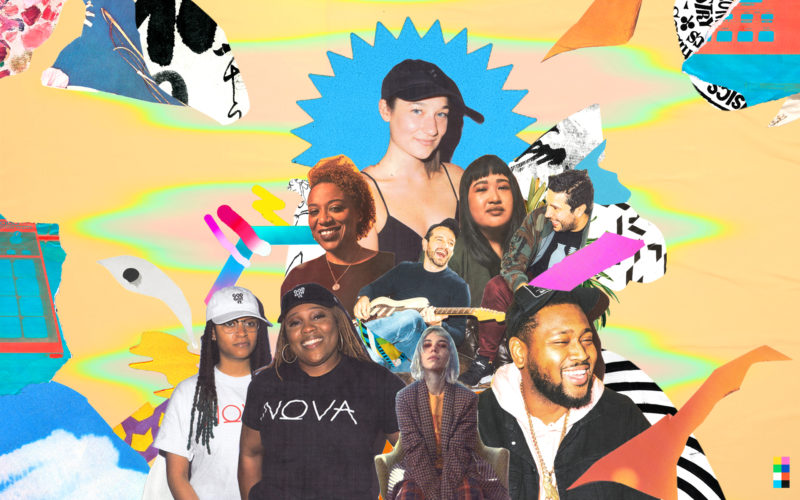 Together, you and fellow artists have paid $25 million to other musicians for their sounds on Splice.

Since Splice Sounds launched in 2015, you and your fellow creators have downloaded millions of samples from thousands of sample packs to produce your beats, scores, tracks, soundscapes, and more. In doing so, you’ve supported the sound designers, producers, vocalists, and instrumentalists who distribute their sounds on Splice.

You’ve put your own stamp on sounds from household names like Scott Storch, Travis Barker, and Boi-1da. You’ve also supported independent creators at the top of their game, like sound designer Capsun of the beloved boutique sample label Capsun ProAudio and vocalist Kate Wild who runs the label 91Vocals. You’ve helped turn dreams into realities for emerging artists like KARRA, who was working at Jersey Mike’s Subs when she released her first Splice vocal pack and now has a publishing deal and samples on a GRAMMY-nominated album.

You’ve made making samples a meaningful source of income for so many creators and a viable future career path for many more. Take, for instance, the participants of Splice’s inaugural Creator Class, a program designed to develop the sample creation skills of promising sound creators, musicians, producers, and engineers. Their first packs will come out on Splice later this year.

With sounds from Splice, you’ve pushed boundaries, broken down barriers, and redefined what collaboration looks like. You’ve accomplished incredible things. Some of you have completed your first track. Others have produced GRAMMY-winning hits. All of you have supported your fellow independent artists in your creative process.

You should be very proud. On behalf of the Splice community, we thank you. 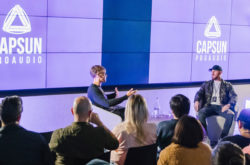 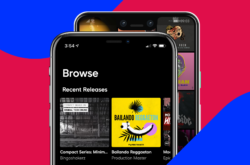 With the new Splice mobile app for iOS and Android, you have the Splice Sounds library in your pocket.