Ways you can learn, give, and act to support Black lives 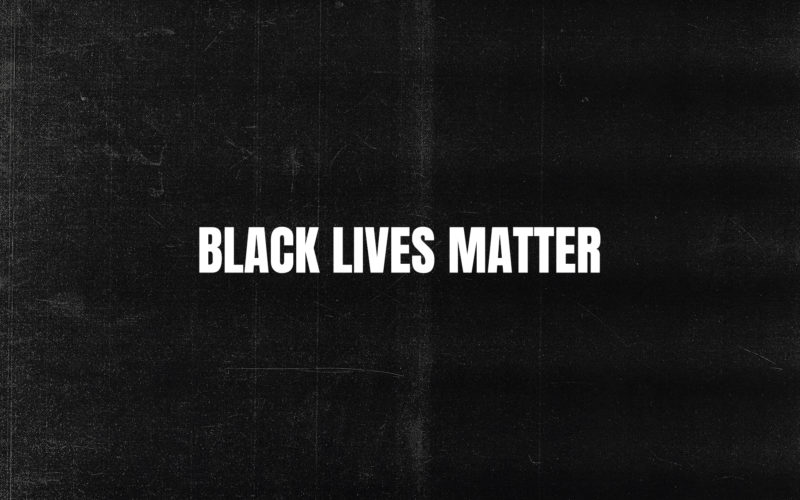 Below, we’ve compiled ways you can learn, give, and act to support Black lives.

It’s up to us – each of us – to turn this moment into sustained momentum and build the world we want to live in.

Educate yourself on the Blacks Lives Matter movement and how you can become a better supporter, both today and moving forward.

History (and where we stand today)

It’s imperative to understand how systemic racism came to be and how it shapes our society today.

Learn how you can take steps in your day-to-day life to become a more thoughtful and effective ally.

Donating alone isn’t the answer – each one of us has the responsibility to take actions, have conversations, and make regular decisions that lead to positive change on an individual level. That said, financial commitments are absolutely helpful, and many organizations can amplify their efforts with your support.

These organizations, initiatives, non-profits, and funds are fighting for racial and economic justice.

Note that many bail funds have expressed that the need for immediate demonstration bail has been met at this time. That said, they continue to be pivotal outside of times of widespread protest.

Keep the momentum going, even after the movement is no longer ‘trending.’

Engage in the electoral process so that candidates who actively advocate against racial and economic injustice, police brutality, etc. have a platform.

Help make a tangible difference in your local communities.

Add legitimacy to a campaign and help demonstrate how important it is for local, national, and/or global communities.

Other lists that highlight resources

Our list wouldn’t have been possible without these incredible resources.

If you feel there’s a valuable resource we haven’t represented above, let us know in the comments below. 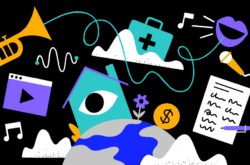 A curated list of resources for musicians affected by COVID-19

From financial assistance to mental health support, the list covers resources that touch your economic and emotional wellness as musicians. 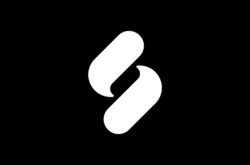 We’ll get through this together

While all of us are feeling the impact of the pandemic, certain communities are harder hit than others, and musicians are one of them. We’re going to do our best to help.