3 tips on crafting a unique sonic identity from Nick Ward 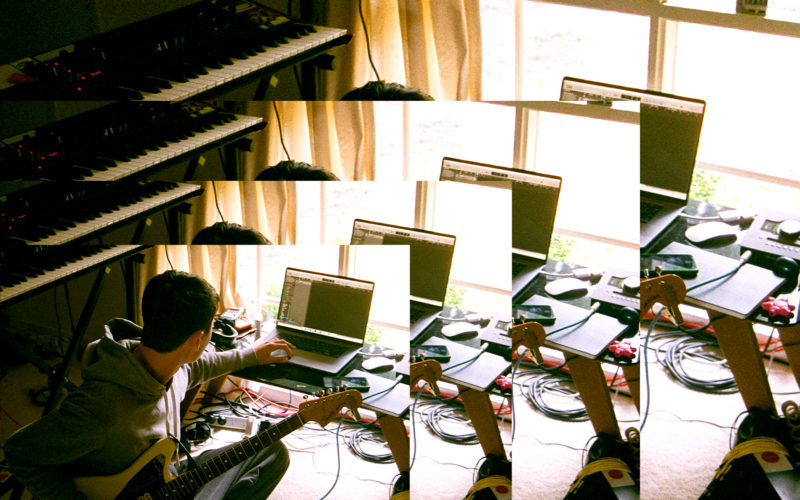 “Any sounds, tools, or anything else that you come across—make them yours!” Nick Ward exclaims.

“Everyone is pretty much using the same gear and samples, so you need to find a way to stand out despite that. You’ve got to make even the advice you receive your own; interpret everything the way you want, but always put your spin on it.”

The Sydney-based songwriter, vocalist, and producer certainly follows his own advice—his distinctive blend of warm vocals, bright guitars, foley percussion, and reverb-drenched atmospheres stands out in the current landscape of pop music.

We recently had the opportunity to sit down with Nick Ward to hear about his creative process and his insights for other musicians around how they can establish their own sonic identity—read on for highlights.

Like many others, Nick regularly reaches for Splice Sounds for samples and creative inspiration. When doing so, he urges musicians to get creative with how they explore the catalog. “I think you’ve got to dig deep to find the best sounds,” he tells us. “Looking in unexpected places is the main way I stay inspired—whether it’s jazz kit samples, cinematic foley, or underwater video game sounds. If you’re making pop, I think the last place you should be looking is the ‘Pop’ section. Keeping a big bank of sounds and just staying on the lookout is important, because we’ve all been in the place where we’ve used the same snare for three different demos.”

Once you have some sounds downloaded, making them your own is the next step. “I warp and manipulate all the drum sounds I gather for my songs, whether it’s by pitching them, distorting them, running them through granular effects plugins like PORTAL, or just layering them with other samples,” Nick explains. “I don’t tend to use many melodic samples other than the occasional vocal chop, but the process is the same there, too.”

2. Capture your own sounds

While royalty-free samples are powerful, they’re far from the only resource at one’s disposal when it comes to crafting a unique sound. Nick tells us that he also regularly records his own samples that he later works into his arrangements. “I use a Zoom H4n to pick up stereo recordings of atmospheres, household objects, and percussion,” he says. “For percussion, or samples that I want to have less sustain and ambience, I use Waves’ RVox a lot. The gate in that plugin is so smooth and natural, which allows me to avoid taking up space in a mix with a trail of noise. I’ll also make a cut up to 50 Hz, just to remove any mud that might be in the recording.”

If you don’t own a portable audio recorder, that doesn’t need to be a barrier to capturing your own sounds. “I also use my iPhone if I’m recording something on the fly and my gear isn’t around,” Nick says. “iPhones are a pretty powerful tool in music production.”

“In my song ‘FMF!’ there are about 20 layers of sounds recorded at my mother’s cottage in rural Australia,” he continues. “Some notable ones are me stomping on dead leaves (in tempo), my dog’s collar ringing as he shakes himself, some ambience from the backyard (that I automate the width of using Waves’ S1), and paint buckets being hit with a stick. I think every song I make has little sounds buried into it like that, whether it’s eggshells cracking, water running, or me clapping in a reverberating room.”

Although Nick uses a blend of both electronic samples and recorded timbres, he doesn’t compartmentalize them into separate boxes; he elaborates on this idea when discussing his approach to drums. “I’ve never really viewed drum sounds as acoustic versus electronic, because they’re all just triggered samples at the end of the day,” he explains. “I think that my processing of acoustic drums also gives them a surreal or electronic feeling.”

There’s one anecdote that has stuck with Nick over the course of his career. “The head of my label once gave me mix notes, saying that the track was like a thick, coconut-based curry or soup and needed more ‘lime,'” he recalls. “I need to frame that email, because I think about the ‘lime’ on every song now. Whether it’s incorporating more abrasive sounds, or just trying to fill out the frequency spectrum, every song needs that ‘lime.’ When you pitch down samples, you tend to lose a lot of attack and high end, so backing that sound up with a snappy, bright sample gets you back on track.”

Nick concludes our discussion by emphasizing the importance of being intentional about timbre once more. “I make the instrumental before I sing on a song, because the textures and chord choices usually inspire the tone rather than vice versa,” he states. “I need to be really moved and engaged by an instrumental to want to finish a song, so the sound choices are everything to me.”

How do you craft your own sound? Let us know in the comments below. 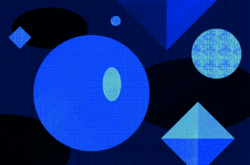 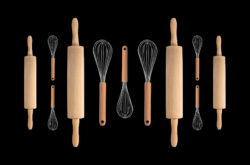 Let’s explore how you can design original samples using nothing but the sounds that are immediately around you.