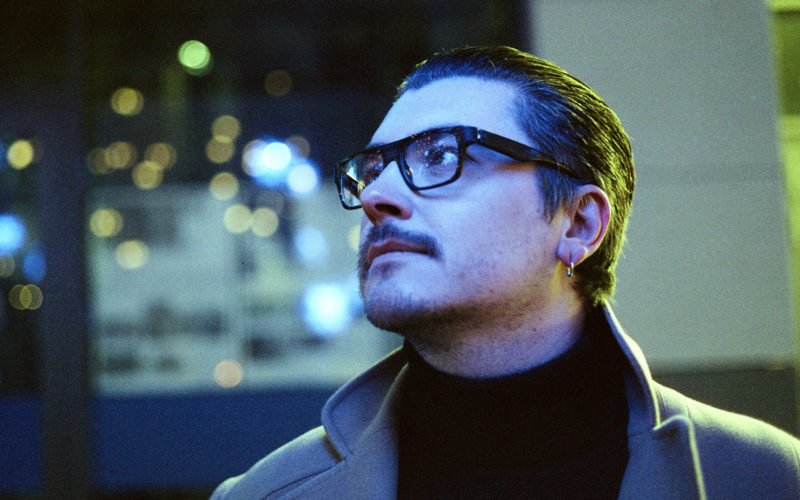 Locked Groove is a producer with a distinctive sound that blends an effortless luster, eerie industrial explorations, and hazy interpretations of classic Chicago anthems.

Last October, we recorded his sonic musings at the iconic ADE in Amsterdam for his new Splice Originals pack. We recently had the opportunity to catch up with him and discussed his beginnings, creative process, upcoming album, and more.

Can you tell us a bit about who you are and the origin of Locked Groove?

My name is Tim Van de Meutter. I was born in Antwerp, Belgium. Music was always around in our household. My dad used to DJ so I grew up listening to all kinds of music. I’ve also played the piano from a young age so my love for music was always there. In the beginning, Locked Groove was just a way to edit disco tracks into longer edits for my own use. Over time, it progressed into making tracks from scratch, and the rest is history.

How do you typically go about making sounds? Are there certain processing techniques that you rely on?

I don’t really rely on certain processing techniques. Every day is different. Sometimes I know exactly what synth I want to use for a certain sound and go about it in a pretty clinical manner. Other times, I’ll spend hours routing a ripped YouTube interview through various filters and pedals.

What is your preferred DAW, and what does your physical studio look like?

My main preferred DAW is Ableton, and I use VSTs and synths next to each other. Setup-wise, my studio is pretty simple: a couple of good monophonic synths and a polysynth. The one I’m obsessed with is the Lyra 8. It’s so amazing for adding textures, or even for sampling one note to make an entire pad in Ableton.

We had such a fun time with you during your session in Amsterdam. Can you tell us more about your approach to making the pack and why you made the sounds that you did?

When I arrived to the studio, I felt like a kid in a candy store. There were endless possibilities. So, I just decided to make as much content as humanly possible in the given time. I had a rough idea that I wanted to add a lot of fx sounds, pads, and that kind of material. The studio engineer, Igor Wouters, was also super helpful, and I must say he really added to the pack as well by manning the desk and delay pedals. I wanted to make something that everyone could use; I want everyone from electronic music producers to soundscape artists, film composers, etc. to be able to use these sounds.

What’s your next big project?

I’m releasing my debut album on Hotflush in March. I took some time off from touring to make the album and to fully focus on writing it in my Berlin studio. All in all, it took me about a year, so to say I’m excited for that is an understatement. The big influences on this record are older Belgian trance and rave, but my goal was to present these sounds in a modern way. I used plugins as well as analog gear to create a sound that really has a mix of ‘old and new.’ It’s called Sunset Service and I hope you’ll like it :). There’s more news coming, but I can’t spill the beans on that just yet.

Do you have any advice for producers and artists who are just beginning their journey?

If you own a watch, always set it 5 minutes ahead – that way, you’re never late for a meeting. Work hard. Try to be original. Be self-critical. 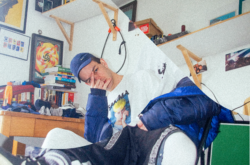 We sat down with UK-based singer and producer SAKIMA to discuss his writing process, how he records vocals, his favorite plugins, and more. 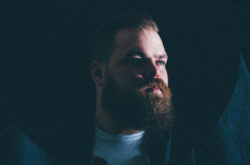 In this interview, we sat down with “slow-motion funk” producer and hardware enthusiast Com Truise to discuss his gear, sound design techniques, and more. 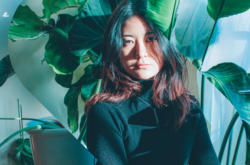 Qrion on her favorite synths, cooking, and nostalgia

In this article, we sat down with DJ and producer Qrion to discuss her favorite synths, cooking, nostalgia, and more.