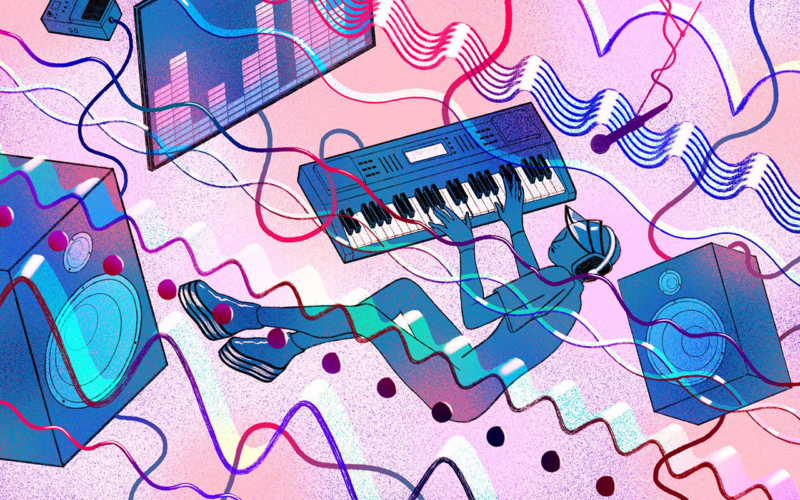 Splice has officially infiltrated the realm of pop production.

From Oak Felder crafting Demi Lovato’s “Sorry Not Sorry” with a Splice 808 and snap to Ian Kirkpatrick using KRANE’s iconic bamboo snare on Dua Lipa’s “New Rules,” Splice has become a primary toolkit for many of today’s top producers and songwriters. To get a look into how these artists are utilizing Splice, we spoke with Hook N Sling, Mr Hudson, SLY, and Steve Solomon in Los Angeles about how the platform fits into their workflow.

Hook N Sling has conquered the electronic realm as both a DJ and a producer, but many may be surprised to find out that he’s also carved out a substantial career in the pop world, writing with everyone from Neil Ormandy to James Newman.

Splice plays an integral role in the Australian producer’s workflow. “It’s a lot quicker than digging through my terabytes of drum samples,” he says. “The Splice stuff is a lot more usable than the sample libraries I have.”

Beyond this, Splice allows Hook N Sling to approach an array of genres with a fresh spin. “I like taking sounds from other genres and putting them into what I’m working on,” he says. “If I’m writing a house record, I don’t use house sounds. I take sounds from a future bass pack, or from a hip hop pack, or a Flume-inspired pack.”

Mr Hudson has worn many hats over the course of his decade-plus career, having produced for everyone from Kanye West to Duran Duran, as well as more recently written alongside DJ Snake, Future, and more.

For Mr Hudson, Splice has opened the door for greater creative output. “Splice has allowed me to enjoy doing something that I was previously reluctant to do, which is to produce on the road,” he says. “Now I’m doing productions in my hotel room on a good pair of headphones. I wasn’t doing that before Splice. What was dead time is now time that I can make a beat.”

Beyond this, Splice has inspired Mr Hudson to explore sampling in novel ways. “I love the fact that it’s allowing me to use sounds that I wouldn’t have used. Brass and strings for example, which are super corny if you use a preset, and super unwieldy and expensive in terms of time and logistics if you use human beings. But I know what’s going to work when I chop up a loop from Splice.”

At just 25 years old, Danish producer SLY has already worked alongside Martin Garrix, Liam Payne, Tori Kelly, and more. As one of the more in-demand producers in Scandinavia at the moment, SLY utilizes Splice as a means to prepare for his various collaborative studio sessions.

“Before a session, I’ll open up Splice and I’ll listen through samples and search through weird stuff,” he says. “Whenever I hear something good, I’ll download it. I won’t use it right away, but then when I’m in the session, I’ll open the tab and listen through and see if it works. Not having to spend two hours getting the right drum sound is huge. That way we can continue on what’s actually important, which is writing the song.”

For SLY, Splice serves to keep the creativity flowing in his studio sessions. “It’s about quickly being able to build a vibe that’s inspiring,” he says, “Splice will never write a song for you, but a song will never be written if no one is inspired.”

Steve Solomon originally hails from a rock background, but since crossing over to the pop world he has worked with everyone from James Arthur to Demi Lovato and Christina Perri. As someone who favors songwriting over the nitty-gritty technicality of sound design, Steve has found Splice’s preset libraries to be a great source of inspiration.

“The presets that are available through Splice, so many of them are amazing,” Steve says. “I feel like there are a lot of soft synths out there where the presets are close, but man, I wish they didn’t have all that delay or reverb. With Splice, it seems like many of the presets are already really usable, which is great for me, because it gets us back to the point, which is ‘let’s just make music.’”

In particular, Steve has found Serum and its corresponding presets particularly useful. “There’s this one called the ‘Flume reese bass.’ Man, that thing is amazing. Every time I pull it up, I’m like, ‘Can I really use this again?’ I’ve used it a lot, and it still sounds awesome. Having access to those kinds of things just gets you back to making music and creating more quickly.”

Explore over 2 million sounds from the artists you love, industry-leading sample labels, and more with Splice Sounds. 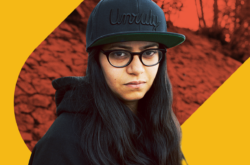 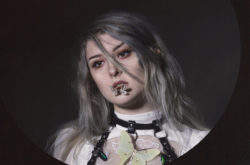 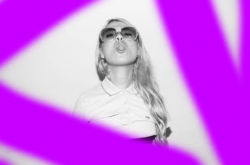