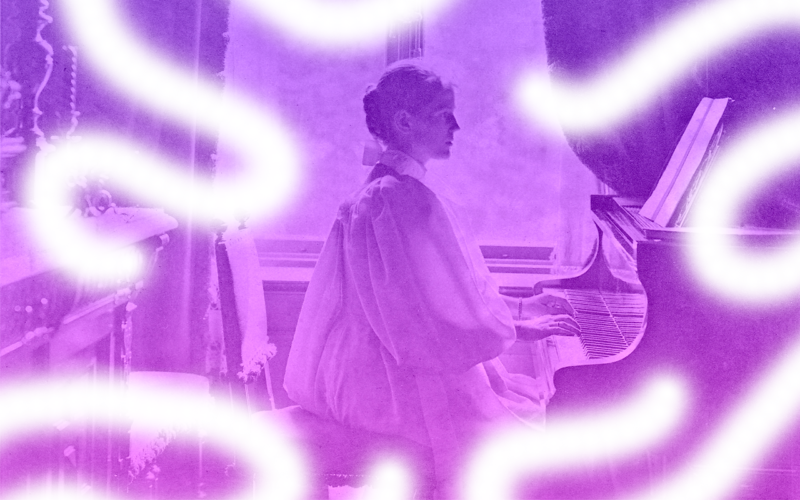 Valentine’s Day has come and gone, but romance still lingers in the air!

You may be feeling a range of emotions this time of year, from butterflies in your stomach to a hate for all things lovey-dovey. Why not pour these feelings into a song? In this blog post, we’ll explore some basic musical properties of Romanticism and why they’re relevant to our modern productions. We’ll apply the concepts to none other than Ed Sheeran’s latest softhearted chart-topper, “Perfect,” to hear their effects firsthand.

A brief overview of Romanticism

Romantic music is a period of Western classical music that began in the early 19th century. Thankfully, it wasn’t an era filled exclusively with nothing but love songs. Rather, related to Romanticism in the visual arts, literature, and philosophy, Romantic music emphasized the amplifying of emotional expression. Beethoven was absolutely influential in bridging the Romantic period with the preceding Classical period, but there are countless other revolutionary composers who wrote music during this time, such as Schubert, Schumann, and Chopin, to name a few.

While we won’t be turning “Perfect” into a Schubert song cycle, there are some fundamental musical changes that Romanticism brought about that are still very relevant to our popular music of today – we’ll be taking a look three concepts in particular. If you’re not a music theory buff, no need to worry – the ideas we’ll explore are accessible to all skill levels and musical styles.

As a starting point, here’s Ed Sheeran’s original arrangement of the song (more or less):

Splice the DNA player or any other project in this blog post to experiment with the music yourself and get a deeper understanding of what’s going on.

1. The bigger the better

To accomodate for the desire to create more expressive music, the orchestra dramatically expanded in its size during the late 19th century. Instruments like contrabasson, piccolo, celesta, and harp added new colors to the orchestra’s sonic palette. “Perfect” uses strings, piano, electric bass, and guitar, but why stop there? Let’s see how orchestration can add some expressive colors to the piece:

Doubling the melody with a celesta and glockenspiel makes the line shimmer, while the added horns and choir give the song a grandiose quality.

Expanding musical range is a great way to intensify emotion – when Ed Sheeran belts, “dancing in the dark,” it has an impact largely because of the octave jump that makes the melody ascend to a new height. Now that we have a larger orchestra, let’s see if we can push the range of some of the voices for emotional effect:

By pushing the melodic line even higher, we add intensity to the song’s emotional climax. Although climbing high seems to be our first instinct when it comes to building impact, introducing new lows can also enhance an emotion. The soaring melody is juxtaposed with low piano chords, pushing the range (and impact) in both directions.

One last idea we’ll talk about is the extension of dynamic range. While the Loudness Wars killed dynamic range in a great deal of modern popular music, the Romantic period was all about dynamics, notating anything from a ppp to a fff (here’s a good article explaining dynamic markings if this is new to you). A sudden contrast between dynamics such as these was commonly used to dramatize the impact of a musical moment. Let’s try adding some dynamic contrast to our arrangement of “Perfect” by suddenly minimizing the orchestration immediately after our heightened climax:

This technique is seen all over popular music, with Ed Sheeran himself applying it at the very end of the last chorus.

After we’ve made so many alterations to the song, we have to ask ourselves – is it more “Perfect” than it was before? Is one version better or worse than the other? The simple answer is no. We certainly made stylistic changes, but it’s up to your subjective taste to determine whether the song is “better” or even “more emotional.” In fact, you could even argue that a further stripped down version of a song strikes more of a chord for you over an embellished orchestration – however, that’s not how the Romanticists thought. Today, we explored just one musical perspective out of countless others, but it’s a valuable perspective nonetheless that provides us concrete ways of manipulating emotional expressiveness. 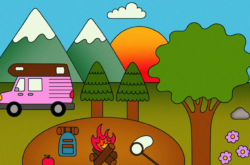 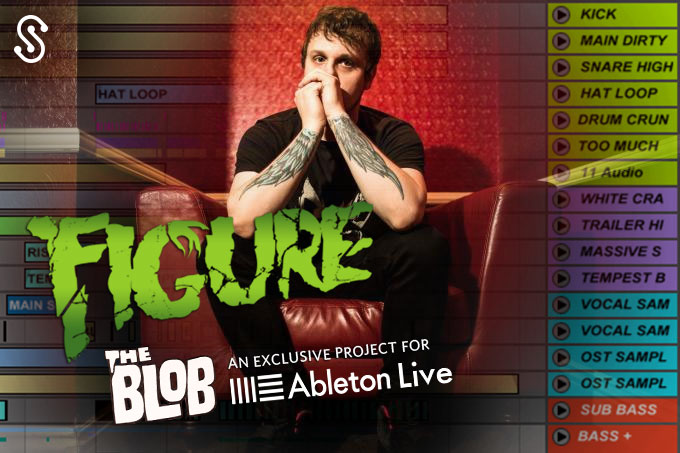 Splice Tips: Blending Genres in a Single Track with Figure and Dirty Deeds’ “The Blob”

In this tutorial inspired by Figure and Dirty Deeds, educator Chris Petti explains techniques for “switching up” genres in a single track.

In this blog post, we’ll be looking at a piece from the indie sensation “Undertale” and the compositional techniques that elevate the fear factor of the game.