What is FM synthesis? 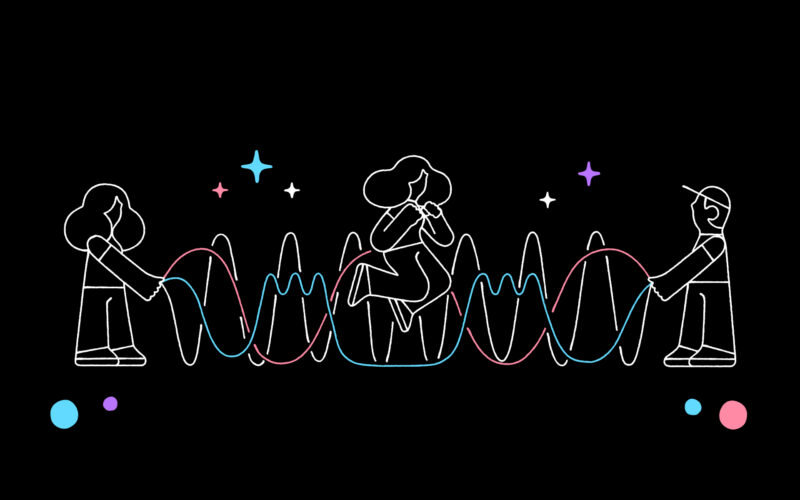 When it comes to signal processing, modulation simply means changing certain properties of a periodic signal (like a sine wave) over time. These could be elements like amplitude (gain) or frequency (pitch), and modulation has made it possible to send audio over long distances by means of AM and FM radio. What’s even cooler is that by modulating frequencies, you can design complex and interesting sounds from scratch! Below, let’s explore how FM synthesis works and how it’s used in music creation today.

Frequency modulation requires two things in order to work: a carrier wave and a modulator (or signal) wave. The modulator wave directly affects (or ‘modulates’) the frequency of the carrier wave based on its own frequency.

If you’ve ever used the LFO (low-frequency oscillator) on a synth to create a vibrato effect, that’s a type of modulation since the LFO is periodically moving the pitch of the wave up and down. Now imagine increasing the rate (in other words, the frequency) of that LFO way higher—the vibrato effect on the carrier wave starts to change it into a much different sound that can be really tough to synthesize using other synthesis techniques.

The sound of FM synthesis

Check out the audio below to hear what happens when we connect two sine waves, use one to modulate the other, and increase the modulating wave’s frequency:

Do you hear those complex textures that begin forming as the modulator goes up in frequency? That’s FM synthesis at work, and the possibilities are pretty much endless from there. Depending on the synth, you can adjust the amount of modulator and carrier waves, as well as how they connect to one another.

The frequency ratio of a modulator wave to its carrier wave is also really important:

While frequency modulation had its start in radio broadcasting, it was specifically developed as a means of sound synthesis by John Chowning in the 1960s. His attempt at generating new sounds beyond what analog synthesis offered was very successful, and Yamaha eventually licensed the technology for commercial use. This would lead to one of the most popular hardware synthesizers of the 80s and beyond—the Yamaha DX7. The sheer versatility of this instrument can be heard across the discographies of artists like Kool & The Gang, Phil Collins, Luther Vandross, Whitney Houston, and even Brian Eno.

These days, the signature ‘FM sound’ first pioneered by the DX7 remains popular in synthwave and beyond. Similar functionality can be found in plugins like Xfer Records’ Serum, Native Instruments’ Fm8, Ableton’s Operator, u-he’s Bazille, and Arturia’s DX7 V emulation. Splice’s new Astra synth also has an FM mode for both of its main oscillators, with a wide selection of both carrier and modulator wave presets.

The FM oscillator in Astra

Do you have any questions about FM synthesis? What’s your favorite use of frequency modulation? Let us know in the comments below.

Dive into the world of FM synthesis with a free trial of Astra: 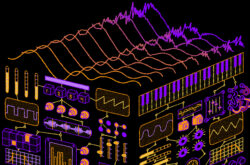 Let’s discuss how wavetable synthesis works, what makes it unique, and how you can incorporate it into your own music. 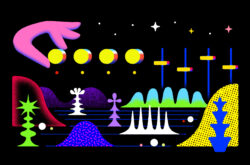 Dive deeper into the world of filtering by learning the difference between analog and digital applications and taking a listen to different filter types. 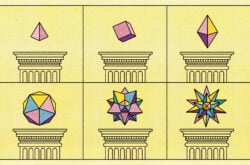