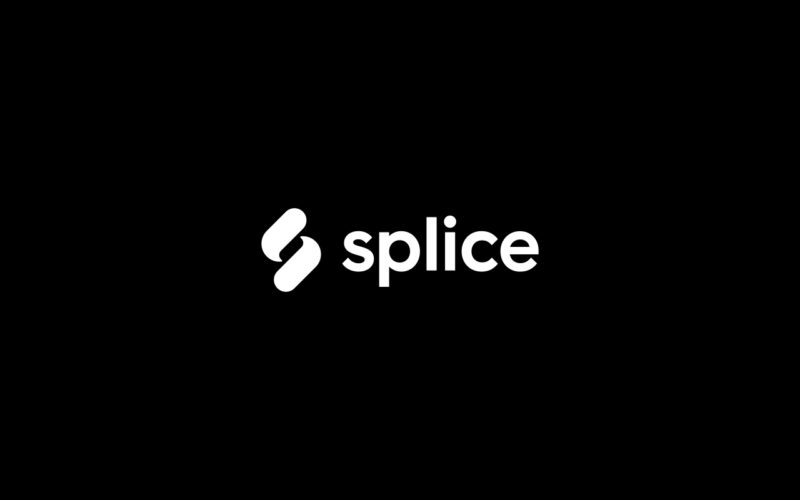 We’re thrilled to announce that Maria Egan, an award-winning music executive who in her previous role as President and Head of Creative of Pulse Music Group led their team to securing ten Billboard Hot 100 No. 1s, has joined Splice as its first Chief Music Officer.

In this newly created role, Egan will oversee all aspects of Splice’s engagement with the creative community and wider music industry. Known for her entrepreneurial spirit, creative leadership, and global A&R instincts, Egan helped establish Pulse as one of the leading independent publishers. Since Egan joined the company in 2013 and led the company’s A&R efforts, Pulse achieved top ten market share in music publishing, broke into the Latin music market, and took home the coveted AIMP Indie Publisher Year of the Year award in 2018, among many other achievements. Pulse’s catalog during Egan’s seven-year tenure achieved more than ten billion combined music streams, more than 100 million RIAA-certified units, more than 150 RIAA Gold, Platinum, and Multi-Platinum song certifications, 50 BMI and ASCAP Song Awards, and two BMI Song of the Year Awards.

Notable recent signings Egan fostered for Pulse include 2020 chart toppers Trevor Daniel and Kehlani, while many other signees in her seven years at the company contributed to career-defining hits including Luis Fonsi’s “Despacito,” Fall Out Boy’s “Centuries,” and Harry Styles’ ‘’Adore You.”

Having high-level experience across publishing, labels, and artist management, Egan is uniquely positioned to build on and formalize the connective tissue between Splice and the commercial music industry. She will oversee and strengthen Splice’s role as a global force to identify new talent and connect them with opportunity. This includes developing initiatives and products to support the songwriting, record label, and publishing communities with Splice’s leading-edge tech.

“At Pulse, I used Splice as an A&R tool, signing new writers that built their brands on the platform,” Egan says. “I’ve watched Splice become a key player in this space and believe they’re positioned to be a leader in the future of collaboration. It couldn’t be a better time to leverage their innovative tech and thriving community to give creators all around the world opportunities they wouldn’t otherwise have.”

“Maria deeply understands the creative process and how Splice fits into creation and collaboration at the top tiers of music,” CEO Steve Martocci notes. “She also understands firsthand how Splice can be a pathway for talented bedroom creators to reach the traditional music industry. Maria joins at a time when the existing team’s contributions have helped put Splice on the music industry map and all over the radio in a major way. I couldn’t be more proud to have Maria leading Splice’s connections with the wider music community.”

Egan will lead the oversight of a new structure for Splice’s music and industry relations department, including Jen Mozenter, who has been newly promoted to VP of A&R. Mozenter and team have forged relationships between Splice and over 700 artists to help distribute their signature sounds through the Splice Sounds library. Those samples and loops have earned artists more than $25 million since the platform launched in 2015, and fueled the creative process for millions of producers who come to Splice to find creative content. Notable A-list creators Mozenter has brought to the Splice platform for original sample packs include Boi-1da (Drake, Rihanna), Jason Evigan (Maroon 5, Selena Gomez), WondaGurl (Travis Scott, Lil Uzi Vert), and NOVA Wav (Beyoncé, Ariana Grande). Mozenter and team have also discovered and helped build the careers of emerging talent. Vocalist KARRA saw her successful Splice packs pave the way for a full-time music career and ultimately a major publishing deal. DJ/producer Oliver, an already buzzy dance artist with several hit collaborations and remixes to his name, saw his sample packs strike a major chord with the producer community that had been seeking his sounds. His “Power Tools II” became the fastest pack to surpass one million downloads on Splice, in just twelve days’ time.

“Any creator should be able to come to Splice and see themselves represented in our community,” Mozenter says. “I’m honored to share the stories of artists who help drive and shape culture. And that’s the work I’ll continue to do alongside my team.” 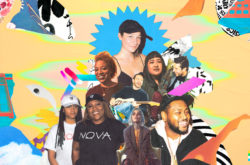 Together, you and fellow artists have paid $25 million to other musicians for their sounds on Splice. On behalf of the Splice community, we thank you. 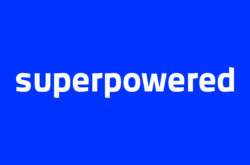 Building the next generation of creative tools for musicians