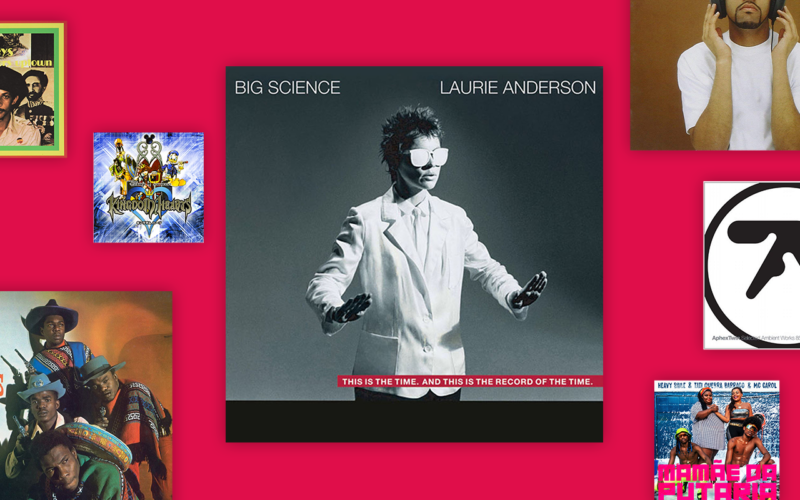 As our Sounds library expands and evolves, we invite you to explore new additions to our genre ecosystem.

We continue to work towards representing the full scope of musical movements from around the world, and we’re excited to be highlighting all styles, however niche. Whether the following five genres are completely new to you or deeply ingrained in your musical DNA, we encourage you to dive in.

Emerging from the favelas of Rio De Janeiro in the mid 80s, Baile funk producers drew inspiration from hip hop and Miami bass to cultivate some of the steamiest dancefloors in the world.

Rising out of the Jamaican sound system tradition, dub music typically features recordings that have been remixed by (often) removing the vocals, elevating the drum and bass sections, and adding novel effects like reverb, delay, echo, and short samples. This rhythmic and bass-minded genre placed the producer at the forefront and influenced a wide range of dance music styles for decades to come.

“Experimental” serves as an umbrella genre, spanning avant-garde styles across continents and generations, from modern classical to contemporary electronic music and beyond. Experimental music pushes boundaries and genre definitions by using disparate styles or incorporating unorthodox and unique elements.

UK garage formed in the early 1990s through the popularity of New York’s garage house movement and its fusion with other genres like R&B, pop, and jungle. The result is a funkier take on 4/4 music, commonly featuring syncopated drum patterns, catchy melodic hooks, and processed vocals.

Game audio is the umbrella genre for compositions, atmospheres, and sound design used in games. Related to cinematic foley and music for film and television, game audio is filled with imaginative sonics and spoken word that bring virtual environments to life.

If you’re curious to learn more on any genre, you’ll now find histories, times, places of origin, and associated production tools on every Splice genre page. We hope your next dig is as illuminating as it is rewarding. 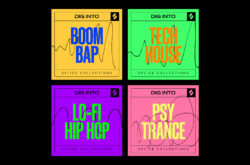 Learn about Splice Collections and use our zero-credit samples to spark some inspiration for your next track. 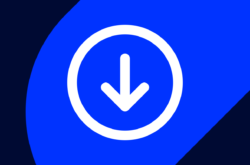 Downloading MIDI and samples is easier than ever before on Splice

We’re excited to announce the arrival of MIDI start points and filtered batch downloads, two new features that expand your ability to get that sound you’re looking for. 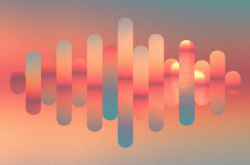 How to make a lo-fi beat: Origin Sound on the genre’s key sounds and production tricks

Origin Sound show us how to create a lo-fi beat from start to finish, using samples from their sample pack to demonstrate some key techniques.