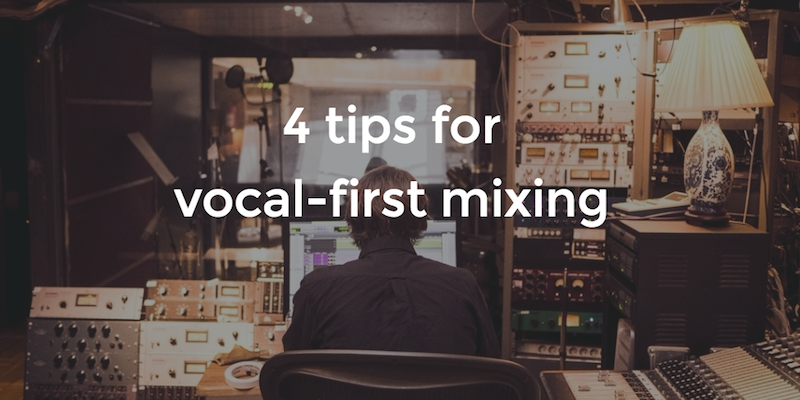 When it comes to beginning a mix, there are two schools of thought: those who start a mix from the bottom up, and there are those who begin with vocals first. Although top engineers like Chris Lord Alge have advised against the latter, there are definitely compelling reasons for young engineers and producers to start mixing top down.

A well balanced mix is built around the vocals. But many amateur producers who mix their own tracks are, understandably, heavily invested in the elements of their track that they owned. The result is that many amateur mixes fall into being bottom heavy. Engineers spend so much effort–and sonic space–making rhythm elements sound great and full, that when they start mixing the vocals, there’s no room for it. That forces an engineer to either make the vocal sound small and unintelligible or loud and harsh. 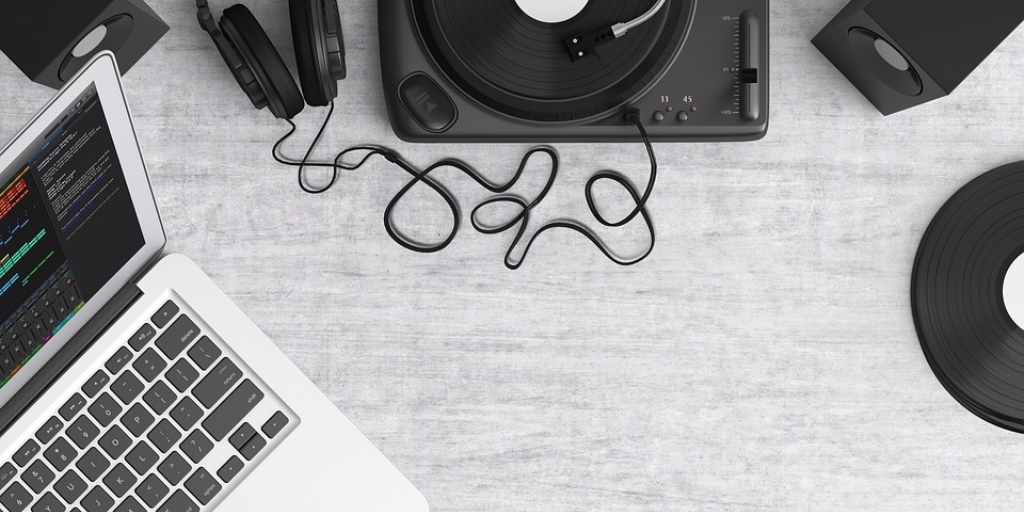 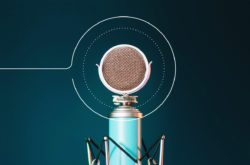 In this article, PALA walks us through on how to get great vocal sounds in your mix – from the source to the final effects chain. 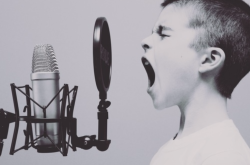 The Philosophy of Vocal Production

In this article, we dissect some important philosophical concepts when it comes to vocal production. 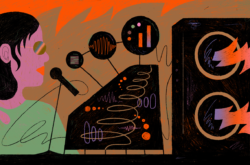 In this tutorial, we’ll explore Neutron 2 Advanced’s best features and how they can be used to remix vocals in particular.