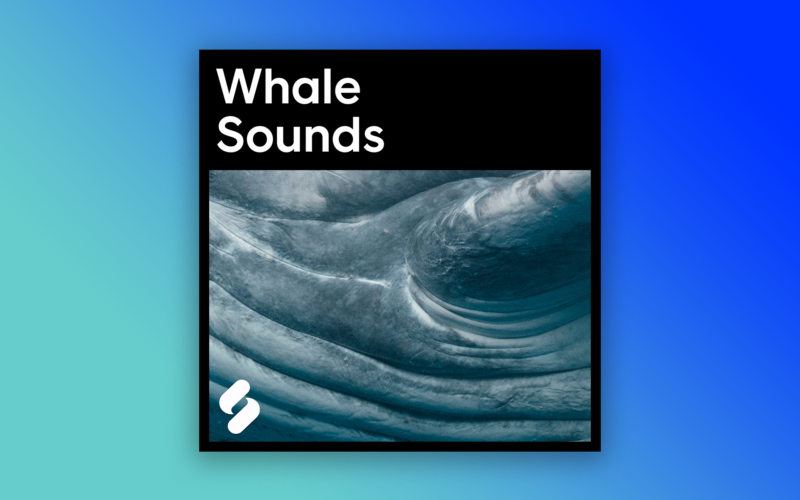 You may be surprised by just how well the sounds of whales fit into music across genres.

Animal-music expert David Rothenberg recently teamed up with his sound designer son umru to create “Splice Explores: Whale Sounds.” The sample pack features distinctive rhythms and melodies that were created using hydrophone recordings of whale sounds. Rothenberg traveled to the far reaches of the world to submerge mics and capture the diverse sounds of belugas, sperm whales, humpbacks, and more — below, we asked Rothenberg about this experience and more.

Can you tell us about what inspired this pack?

After I wrote Why Birds Sing in 2005, a book about making live music with birds, I knew I wanted to work with whales next. In the course of writing Thousand Mile Song: Whale Music in a Sea of Sound, I traveled to Arctic Russia to record beluga whales, Vancouver Island to record killer whales, and Hawaii to record humpback whales. The songs of humpback whales inspired the whole project, since they’re the ones with long and complex songs that no human had heard until the 1950s, when the U.S. Navy accidentally discovered their sounds while listening for Soviet submarines.

What do you hope producers will discover from the material you recorded?

That whale sounds contain everything you need to produce electronic music. No other sound sources are necessary. Why use anything else? Like John Lilly said in the sixties, “the aliens are here among us, down under the sea.”

What are your favorite sounds from the pack?

Beluga whales, who have always been interested in human music — so much so that they would hang around boats when sailors were singing — possess so much sonic diversity that their sounds can really can be turned into almost anything. From echolocation creaks to social whistles and grunts, these whales have it all.

Music I can’t even imagine, considering the sound sources are a world of mystery that humans still don’t really understand.

What else do you want musicians who weren’t previously familiar with whale sounds to know?

Slow them down, speed them up, and transform them in extreme ways to reveal the full range of possibilities they contain within. And once you’re ready, take a trip out to the ocean and make live music with the animals who generously grace us with their most mysterious and beautiful sounds.

Dive deep into the diverse sounds of whales with “Splice Explores: Whale Sounds.” Portions of the proceeds will be donated to Whale Trust, an organization on a mission to promote, support, and conduct scientific research on whales and the marine environment. 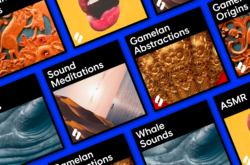 Grammy-nominated producer and songwriter J.Views shows us how we can breathe life into our drums by layering them with foley.