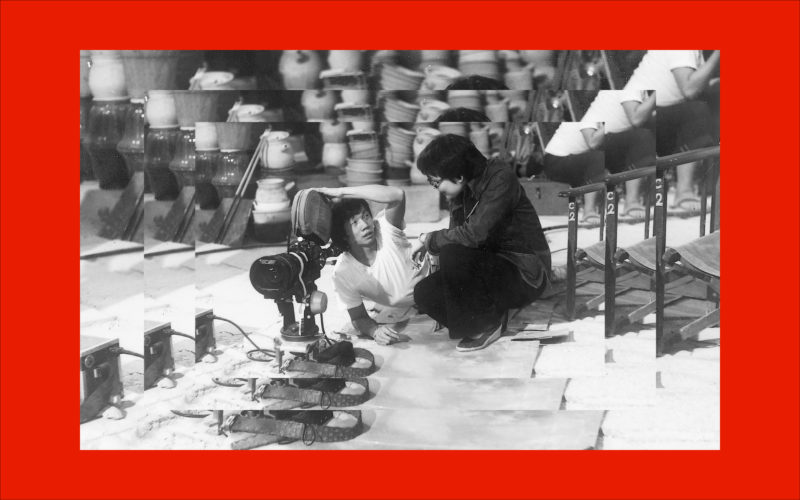 While you may have not heard of Runje, Run Run, Runme, and Runde Shaw before, their legacy on hip hop is as monumental as the gravity-defying acrobatics of their films.

The Shaw Brothers were the founders of the Shaw Brothers Studio, a movie production company that produced high-budget martial arts films throughout the 1970s. While their highly stylized take on the genre was influential to directors like Quentin Tarantino and Wong Kar-wai, perhaps their most notable fan was RZA of the Wu-Tang Clan. In celebration of Asian American and Pacific Islander Heritage Month, let’s explore the story of how four brothers from Hong Kong laid the groundwork for the visual, sonic, and creative direction of the legendary hip hop ensemble, Wu-Tang Clan.

The beginnings of the Shaw Brothers Studio

In the early 1920s, Runme Shaw set up a silent film distribution company called Unique Film Production Co, capitalizing on the burgeoning medium’s popularity. With the help of his two brothers Run Run and Runje, Runme moved to Singapore in 1923 and opened a chain of theaters with films marketed towards communities across Southeast Asia. The now renamed Shaw Brothers Studio relocated to Hong Kong and built the massive, ten-sound-stage-sized Movietown studio in 1961. Now producing 40 films a year, the Shaw Brothers Studio began to see overseas success with films such as One-Armed Swordsman and Five Fingers of Death.

One of their breakthrough films was 1978’s The 36th Chamber of Shaolin. Directed by Lau Kar-Leung, the movie tells the story of San Te in a quest for vengeance against the Manchu government. In 1981, a 12-year-old Robert Diggs, a.k.a. RZA, caught the film on television for the first time. A few years later, him and his cousin Russell Tyrone Jones (aka Ol’ Dirty Bastard) went to Times Square to watch the film on the big screen. The experience would eventually intertwine kung fu films and hip hop music forever.

Wu-Tang Clan and the Shaw Brothers

When Wu-Tang Clan debuted in 1993 with Enter the Wu-Tang (36 Chambers), the outsized influence of the Shaw Brothers was apparent. Both the album title and the moniker of member Masta Killa borrowed from The 36th Chamber of Shaolin (which RZA claims to have seen over 300 times).

“The influence of the Shaw Brothers Films on my work has been profound,” he told the New York Times in 2016. “We at Wu-Tang were fascinated with the struggles between the oppressed Chinese villagers and the repressive Manchu authority, and how it mirrored our own experiences growing up as Black kids in America’s inner cities.” He recalled the traditions of watching martial arts films with his friends on weekends, and the importance the movies had to his community. “We didn’t know that that kind of story had existed anywhere else. The universal message that strong determination could actually lead to success despite one’s circumstances would be one that we would adopt.”

Many of the films RZA loved to borrow from carried these themes of struggle and perseverance, like 1977’s Executioners from Shaolin, directed by Chia-Liang Liu. Another classic revenge tale, Executioners from Shaolin tells the story of Hung Hze-Kwan avenging his father’s death in a fight against Pai Mei (Western audiences may recognize the name from Kill Bill: Volume 2; Quentin Tarantino lifted his character directly from this film). RZA samples the film on tracks “Wu-Tang Clan Ain’t Nothin ta F’ Wit” and “Protect Ya Neck.” The moment on “Wu-Tang Clan Ain’t Nothin ta F’ Wit” where RZA says, “You’re dead / Fatal flying guillotine chops off your f**kin’ head” also references the Shaw Brothers’ film Master of The Flying Guillotine.

The film that sealed RZA’s fascination with kung fu films forever was 1978’s Five Deadly Venoms. Directed by Chang Cheh, the film stars the Venom Mob, a group of actors who’ve appeared in many Shaw Brothers Studio projects. The five multifaceted talents, who were experts at Chinese weapons, acrobatics, martial arts, and acting, were in high demand after their success in Shaw Brothers films. Five Deadly Venoms portrays them as a group of kung fu fighters with special animal-related abilities. “This film right here is what made become a kung-fu fanatic,” RZA told Vanity Fair in 2019. Dialogue explaining the fighting style of Toad is sampled in “Da Mystery of Chessboxin’.”

The legacy of the Shaw Brothers Studio

While triumph was a central focus of their many films, the Shaw Brothers’ own experiences were a blend of victory and defeat. Despite their heyday in the 1960s and 1970s, competitors like Golden Harvest releasing films with the likes of Bruce Lee significantly impacted the Shaw Brothers’ business. Since downsizing and pivoting to TV production in the 1980s, the Shaw Studio, now located in Tseung Kwan O, Hong Kong, produces few films today.

However, their legacy is immortalized in the work of Wu-Tang Clan. RZA’s seminal production style both cemented his group in the lexicon of hip hop culture and introduced kung fu films to new audiences. RZA continues to represent the work of the Shaw Brothers, recently starting a new streaming service called 36 Cinema dedicated to broadcasting their films and many other kung fu classics. 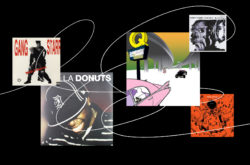 Learn about where jazz hop originated, its key characteristics, and how you can approach creating your own tracks in the genre. 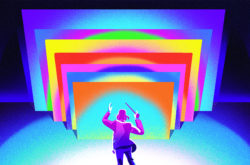 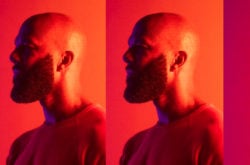 Hip hop legend Common sat down with us to discuss his beginnings, his new album, where the genre is headed, and more.