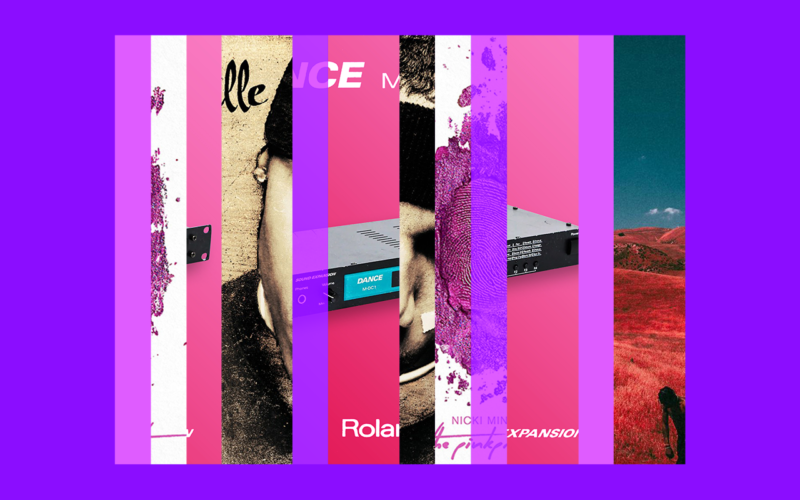 Listen to any trap song released in the past few years and you may recognize a very distinctive sample of a vocalist singing, “Aaaah!”

It’s been a favorite of producers like Zaytoven, and it has popped up in everything from Nelly songs to Nicki Minaj and Travis Scott tracks. In this installment of One Shots, let’s explore “Aaaah! (169),” a patch from the Roland M-DC1 rack module. Hear it below:

The Roland M-DC1 was released in 1995, offering a variety of loops, one shots, and drum grooves that are perfect for dance production. Many of the sounds incorporated other Roland products, such as 808 kicks and 909 percussion. Amongst the piano stabs, bass loops, and chord progressions included were a series of vocal one shots – including this one.

Why is this sample so prevalent in hip hop music? Producer Zaytoven has used it in a number of his tracks, including cuts by Migos. “If you listen to the music that I’ve been producing over the years, I kind of have a sound,” he told Complex in 2018. “Like a signature sound. That was just one of the beats where I was just like, ‘Oh, I need to throw something else in it. Let me throw the ‘Aaaah!’ in there.’ I just started using it however I felt it on the beat.

Below, we explore a few more tracks that feature the iconic sound.

One of the earliest and most well-known instances of the sound, the “Aaaah!” sample can be heard on the right channel throughout the track. It serves as a nice, catchy element that’s just as recognizable as the main vocal hook. Producer Ryan Bowser claims that the sample was re-recorded and not from the module, but hear it for yourself – it sounds pretty close.

Travis Scott’s productions are known for his vocal ad-libs; listen to any song and hear one shots of him shouting everything from “alright” to “ya!” to “it’s lit.” The “Aaaah!” sample serves a similar purpose, existing as an additional sound that gives the track some variation and texture. Many of Scott’s ad-libs land on the song’s downbeats, and the placement of the “Aaaah” sample is no different – hear it pitched down at the 0:30 mark and throughout the track.

Produced by Zaytoven, Metro Boomin’, and Hitmaka, Nicki Minaj’s “Want Some More” uses the “Aaaah!” sample as a melodic texture. The sound is pitched to a Bb, and goes up one semitone to B throughout the song. Considering Zaytoven considers the sound to be one of his signatures, it makes sense that it’d serve as a central piece to this track.

What’s fascinating about K-pop productions is their ability to weave seemingly disparate genres such as pop, trap, future bass, EDM, R&B, and more into a cohesive, new sound. This genre-fusing cut by TWICE includes the “Aaaah!” sample as an homage to the trap music that precedes it – hear it at 0:05 mark.

Future’s “Used to This (feat. Drake)”

Another Zaytoven production (co-produced by StepBfly and Cassius Jay), Future’s “Used to This (feat. Drake)” also places the “Aaaah!” sample on the downbeat, pitched a few semitones higher than other examples. Listen closely – a lot of the low frequencies have been removed to make room for instruments like the piano and synth.

The “Aaaah!” sample works in a number of contexts due to its flexibility. It can be pitched to the key of the song and works as an additional element that’s neither melodic or percussive, acting as a nice decorative piece that doesn’t distract from the lead vocals. In general, many producers like to reference samples heard in other tracks, as they serve as an homage to the genre – a shared connective tissue told through sound.

Want to hear more tracks that use this sample by the likes of Migos, Young Thug, Flipp Dinero, and more? Check out our Spotify playlist below, and stay tuned for more installments of One Shots, our deep dive on music’s most iconic samples. 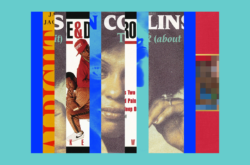 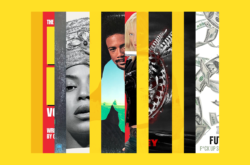 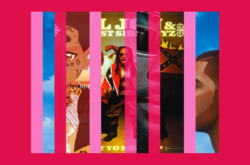