Muezly on collaborating with Social House and joining 808 MAFIA 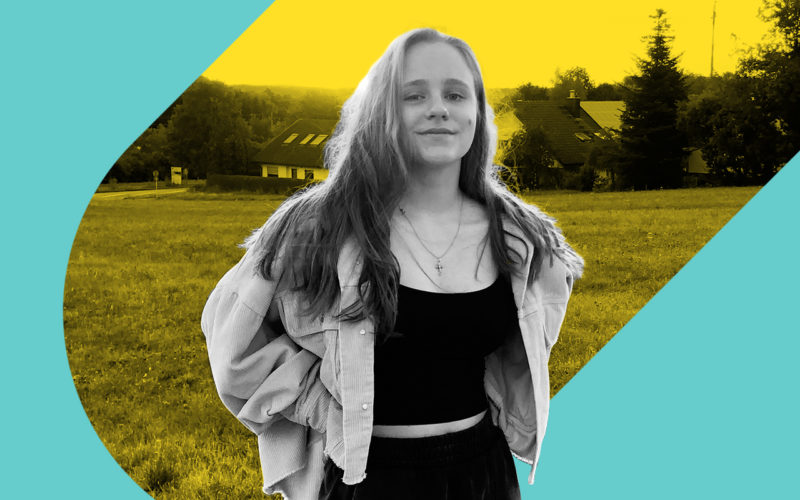 Despite being early in her career, Muezly has already made huge strides in the world of hip hop.

To celebrate the release of Southside and PVLACE’s collaborative pack with their newest signees, we sat down with Muezly to learn about her inspirations, how she connected with PVLACE, collaborating with Social House, and more.

Be sure to tune in to The Inbox livestream on October 8th, 2020 with Southside and PVLACE.

How did you get your start in producing and making tracks?

I started getting interested in music production when I was 12 years old. I’m generally a person who loves to try out everything that has to do with creativity. So, back in 2016 I’ve listened a lot to Mac Miller’s album The Divine Feminine. My English was really bad so I didn’t understand the lyrics behind every song. But, I fell in love with the sound of the album. I started to watch videos about Mac on YouTube, and then I found a video of him where he made a beat. It was called “Rhythm Roulette: Mac Miller aka Larry Fisherman.” After I watched this video, I knew that this is what I want to do someday. I want to create my own music. Tons of tutorials later, I finished my first beats, and years later there was this moment where I realized how healing this is. It was the best way to express myself in a way that nobody really understood. Forever grateful… R.I.P Mac Miller.

Of the newest signees to 808 Mafia, you’re the only one based in Europe. Tell us about the rap scene in Germany and what kind of artists are inspiring you there.

To be honest, I don’t really listen to German rap that much, but we have a lot of great artists here. If I had to decide which ones are my favorites, I would say Cro, Rin, Monet192, and Shindy. My biggest inspiration from the German side is definitely Cro. Me and my friends grew up with his music. So he definitely plays a big role in my life.

How did your early collaborations with Social House occur? What was it like working with them?

The first time we interacted with each other was after I met their manager Mike Lee at a McDonalds in Hamburg. At that time, they were on tour with Ariana Grande. He introduced me to the Social House boys and we started to get to know each other better. They told me to never give up on myself, and that everything will pay off someday. Fun fact – I never actually sent out my music to anyone. Mike Lee asked me to send over some beats and I was so nervous… That was the first time ever where I showed someone my stuff, and they really liked it. So, I ended up working with them. They are probably the most creative people I know. I’m so grateful to have them in my life! Their passion for music and creativity in general is so inspiring; you should check them out!

How did you connect with PVLACE and the 808 MAFIA crew? How does it feel to become a part of the collective, especially at a young age?

I got involved with 808 MAFIA in April 2020. PVLACE posted his Snapchat name on his Instagram story, and I added him just to ask him if he’ll do another workshop in Germany because I couldn’t attend the first one. To be honest, I didn’t expect to get an answer, because there were probably a lot of people texting him stuff, but he actually replied a few minutes later. I was kind of shocked. He asked me if I produce and wanted to know my Instagram name. We started a conversation about school, the past, etc., and after that he wanted me to send him my beats. I still remember how I felt in this moment. That was probably the second or the third time where I sent out my music after the day where Social House wanted to listen to it. Around that same time, Southside and Brock Luker posted a tweet about 808 MAFIA submissions. I was always afraid to send out my beats, so I just texted PVLACE and asked him if they are okay to send over. He said that he would like to send them directly to Brock.

One month later, on the day where I finished my last exam in school, he called me and said that they want me to be a part of 808 MAFIA. I still cannot put into words how I feel about this. It feels unreal; that’s for sure. I never thought that something like that would ever happen to someone like me – a 16-year-old girl that just wanted to try out everything ends up to be a part of 808 MAFIA. That’s definitely not normal at all. All I have to say is that I’m really thankful for everything that has happened to me in such a short period of time. I believe in every single person out there! You just have to believe in yourself. 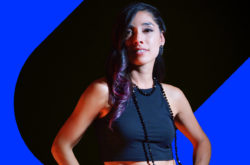 Cecilia Hone on the intersection of classical music and hip hop

We sat down with 808 MAFIA signee Cecilia Hone to learn about her unique background and how she brings a classical edge to hip hop. 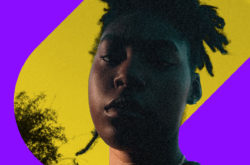 We sat down with 808 MAFIA’s India Got Them Beats to learn about her start in making type beats, connecting with YoungBoy Never Broke Again, and more.