Hits decoded: 3 things that give “That’s What I Like” a distinct groove 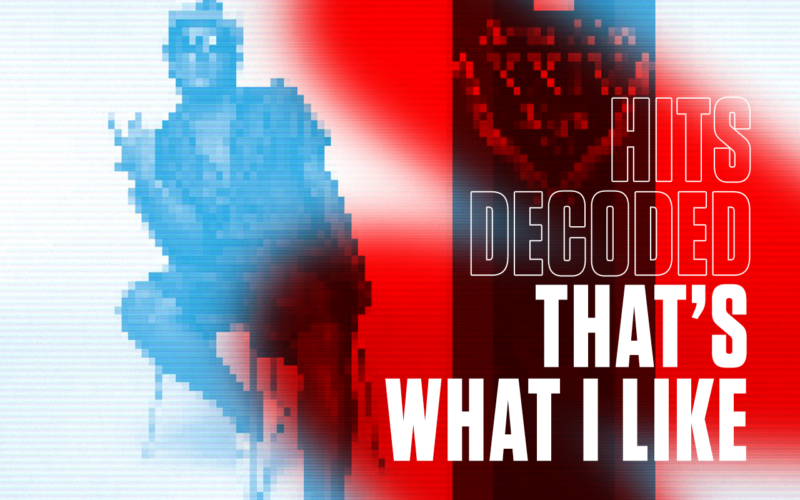 The seventh number one of Bruno Mars’ career is familiarly Bruno with some interesting flourishes.

Here are three things that give the song’s rhythm section its distinctive groove.

Songs with a good groove often have the simplest drum patterns. Think of “Get Lucky” by Daft Punk, or “Grown So Ugly” by The Black Keys. Now, take a listen to the “That’s What I like” drum pattern, which we’ve recreated here, and you’ll see that it takes a page from that book. Even before you hit play in our recreation of the song’s basic beat, you can literally see that there’s a lot of space in the pattern. Throw in a little syncopation – in this case, on the upbeat of beat two – and you’ll be grooving.

While there’s something about the song’s instrumentation and upbeat songwriting that feels old-fashioned, “That’s What I Like” is not a straight throwback to 80s and 90s funk-pop. Just listen to those trap hi-hats – you’d expect to hear them in a Mr Carmack trap anthem, not a funky pop tune. Mars smartly sprinkles the trap hats on only the 4th beat of every other bar, just enough to tickle the listener’s ears and bring a slightly different element into the mix.

We’ve noticed a (welcome) new trend in pop of super groovy bass lines, perhaps facilitated by the fact that BPMs for hit songs are slowing down. Think about the basslines in The Weeknd’s “Can’t Feel My Face,” Katy Perry’s “Chained to the Rhythm,” and Childish Gambino’s “Redbone.” They’re artfully crafted and breathe life and energy into a song. Similarly, the bassline in “That’s What I like” is perfectly written. The bass glides between bars, syncopating with the drum pattern without taking attention away from the main vocals.

What do you think of the rhythm and groove of “That’s What I Like?” Let us know in the comments below!

And if you’re interested in learning what makes other Grammy-nominated tracks tick, check out all of our Grammy Hits Decoded posts here. 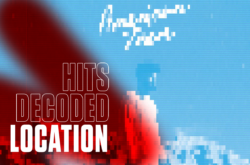 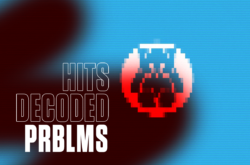 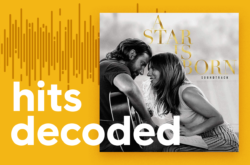