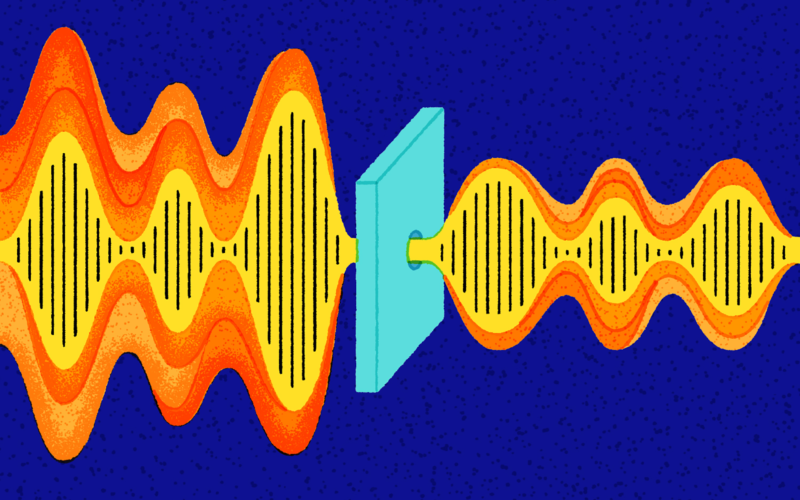 It’s a vicious cycle — the latest craze in technology will inevitably be replaced by something newer, trendier, and more streamlined. The surprisingly small size and effortlessly portable nature of the mp3 file, along with the rise of the internet and other groundbreaking technologies, marked the beginning of the end for previously successful physical formats like the compact disc. We previously overviewed how an mp3 is made in Psychoacoustics 101; now let’s dive into how it has shaped (and has been shaped by) our consumption of music.

The mp3 is old

While many people have fond memories of this beloved format, you might still be surprised to find out exactly how long the mp3 has been around. While it was officially released in 1993, its development actually stretches way back to the 80s with work done by the Motion Picture Experts Group to standardize the representation of both digital audio and video. The mp3 works off the concept of “lossy compression,” in which some of the digital data of a full or “uncompressed” audio file (like .wav or AIFF) is actually removed in order to drastically reduce its overall size. By following certain key principles of psychoacoustics when removing said data, the resulting file can be both really small and keep most of the perceived audio quality as the original. This file size reduction was especially attractive during the turn of the millennium when internet speeds were still slow and digital storage was expensive and hard to come by. Combine that with the rise of file sharing services like Napster and the launch of the Apple iPod in 2001, and you’ve got a recipe for arguably the world’s most famous filetype.

Given how long this format has been around, is it still as universally-accepted today? Here’s a quick rundown of some other compressed audio formats that have become more and more popular over the years since the rise of the mp3:

AAC (.m4a): The Advanced Audio Coding standard was released in 1997 as the literal successor to the mp3. Despite being quite old itself, AAC boasts a generally better perceived sound quality while taking up the same amount of space through a bunch of technical improvements. Basically a “better” mp3, AAC-encoded files are the standard accepted format in products by Sony, Nintendo, and Apple (AAC is the encoder of choice for iTunes).

OGG (.ogg): OGG is actually a digital container capable of supporting multiple different file formats, but the one it’s best known for handling is the Vorbis filetype. Released in 2000, Ogg Vorbis hasn’t been able to leave the kind of footprint as AAC or MP3, but it’s increasingly gaining traction due to its open-source nature.

FLAC (.flac): The major difference between this format and everything covered thus far is that it’s created via “lossless” rather than “lossy” compression, which reduces file size without actually affecting overall audio quality. Launched in 2001, FLAC is open-source and has become a lot more popular over time. You can now play these files natively on Windows 10, Android devices, and a growing list of hardware receivers and streaming boxes (Apple has its own proprietary lossless format called ALAC).

Looking (and listening) ahead

Alright, it’s time to address the elephant in the room. Music streaming has been growing rapidly over the last few years, and shows no sign of stopping anytime soon. Internet bandwidth is less of an issue than it used to be, but data compression is still very much the name of the game when it comes to streaming. AAC remains the codec of choice across services like Pandora, Apple Music, and YouTube Music, while Spotify opts for Ogg Vorbis and SoundCloud gave up mp3 streaming last year in favor of the newer OPUS format.

Tidal is one of the few services that boasts lossless FLAC streaming on its higher-tier plan, with Amazon recently announcing their own lossless option. Overall, things don’t look too bright for our beloved mp3 when it comes to streaming, which now accounts for almost 80% of music consumption in the US. Even though its creators have declared it dead in favor of better formats, I’m not so sure that we’ll ever stop seeing that familiar file extension floating around. There’s just too much history.