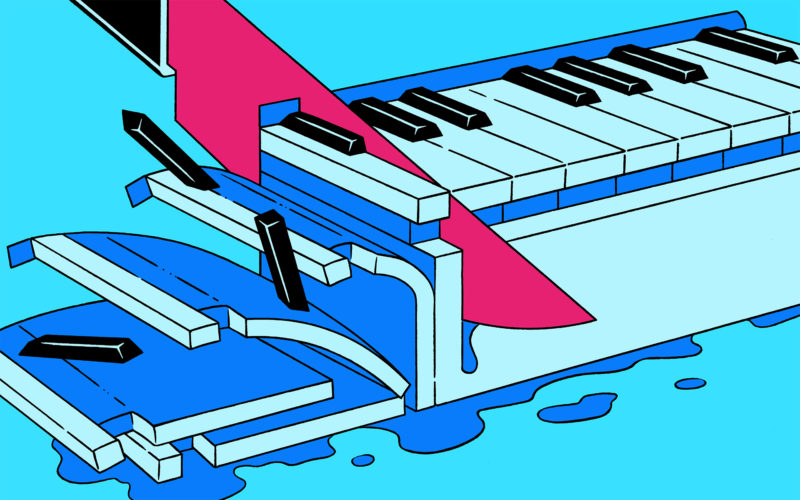 There’s a strong connection between the skillsets needed for preparing food and preparing sounds.

Both disciplines involve using tools and ingredients to prepare a creation that can be enjoyed alone, in company, or for guests or clients. And while the quality of each final product may be subjective, it seems that chefs and sound designers follow some similar guidelines to help them create the best product they can. In this post, we’ll take a look at some of the ways that cooking can actually inform and be similar to sound design.

We’ve all heard the common expression that success in your discipline is 90% preparation and 10% execution. Especially for chefs, ‘mise en place’ (the French term for setup) is critical to success. Before beginning to actually cook a dish, chefs should know all the ingredients they’ll use and have them close at hand. As a home cook, I have to admit that I frequently skip this step, often to my (significant) detriment. But setting up your cooking area and properly getting your tools and ingredients ready really does make a big difference in the end, because it allows the chef to focus on other creative decisions instead of wasting mental energy trying to find their knife.

Similarly, adequate preparation is also of utmost importance when making or recording sounds. Obviously, if you’re going to be doing a recording session, it’ll save you time if you have the mics set up before the artist arrives. But devoting time to set yourself up, even if you’re working fully in-the-box, is a best practice that all sound designers should consider. Keeping your DAW / computer / studio / workspace organized will make your life way easier when you put your project down and come back to it later; you’ll be able to restart your work much more easily when revisiting a project if your audio tracks are labeled, say, “Kick” instead of “0001-1-Audio.”

A dull knife is more dangerous than a sharp one

Good chefs and good sound designers both understand the power of their tools and wield them accordingly. For example, consider one of the most common tools in a sound designer’s arsenal: EQ. Underestimating the power of EQ is one of the most common mistakes in audio production. It’s so easy to consult an EQ chart for a given instrument without being informed by your own perceptions, or to just boost in whatever range an anonymous poster on a forum told you to boost to make your synth leads sound bright. Making big, broad EQ decisions willy-nilly is like chopping with a dull knife; you’re likely to make a snap decision that could end up hurting you.

This might sound like a beginner tip, but even seasoned professionals need to cultivate a healthy respect for the tools of their trade. As making EQ decisions becomes easier for you, take the time to consider what you’re doing and why. Otherwise, it’s easy to allow your concentration to lapse, which is when you can end up cutting too much (like the fundamental frequency of your instrument, or your finger).

Communicate with your team

In a kitchen, understanding where your teammates are and what they’re doing can literally be a matter of life or death. If someone is walking behind you with a sharp knife or a hot dish, they need to make sure everyone else is aware.

Although audio production doesn’t usually require the same attention to safety, poor communication with your colleagues or collaborators can sink your sound design career. Producers and sound designers can communicate well by doing things like paying attention to schedules, providing updates on progress, and being upfront and transparent about payments. If you’re good at keeping up on communication tasks, you’ll find collaborating with others a lot easier, and they’ll have a much more pleasant experience working with you, too.

A little seasoning, a lot of the time

Use too much butter

It’s okay to break rules if it tastes / sounds good – once you understand why the rules exist in the first place. Creative rule-breaking is key to delicious original cuisine and sounds. For example, consider the concept of analog warmth: harmonically-pleasing distortion traditionally achieved by using hardware to amplify a signal just slightly too much. Just as audio engineers must accept that sometimes it just sounds better if you intentionally introduce distortion to a signal, cooks accept that using more butter (or an equivalent plant-based fat) than you’re supposed to just makes things taste better – and that’s okay! It’s the ‘mistakes’ and interesting choices we make that give our creativity its own personality.

You can’t un-bake a cake

When baking, you’re free to experiment with ingredients until you add heat to combine them. After you’ve got a full cake made, there’s no way to add more sugar back into the batter without starting over. In the same vein, you can’t change, say, a MIDI arrangement once it has been bounced to audio. Once a sound design step has been taken (read: once the audio has been bounced), it’s often more expedient to just commit and roll with it instead of trying to edit it out.

Committing to a destructive audio edit isn’t necessarily always the right choice, but don’t forget that if you ever want to finish your music, you’ll have to make a final decision about the way your work sounds. You can put this decision off if you need to; in fact, there are some perfectly good reasons to do so. For example, if you’re in a session with a vocalist, don’t let knob-tweaking take up the time you’ve scheduled for tracking. Like it or not, though, eventually you’ll have to stop experimenting with the recipe, bake the cake, and present it to your guests.

Know when to stop

One great way to absolutely ruin otherwise excellent food is to overcook it. But as anyone who has ever made scrambled eggs will attest, it’s not always easy to know when to stop cooking a dish. Sound designers, too, must be conscious to avoid going overboard. It can be tempting to tweak settings for hours until you end up with a completely different result (or, until you end up with the exact same result), but understanding when a sound or a composition is finished is an important creative skill.

If you cook and produce, hopefully some of these analogies resonated with you and gave you some inspiration for your next project. But if you don’t cook, and you do make sounds, give the culinary arts a shot – you might already be better at it than you think. After all, ultimately it’s just a matter of taste! 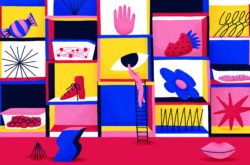 How to organize and revisit your ‘leftover’ music projects

From bouncing demos to revisiting your folder structures, let’s explore a few techniques for making the best use of your ‘leftover’ project files. 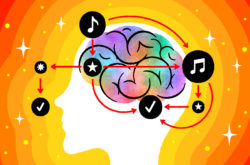 6 creative strategies for finishing your work

Whether you’re trying to make your first track or your third album, it’s worth exploring these creative and practical strategies for tackling unfinished work.