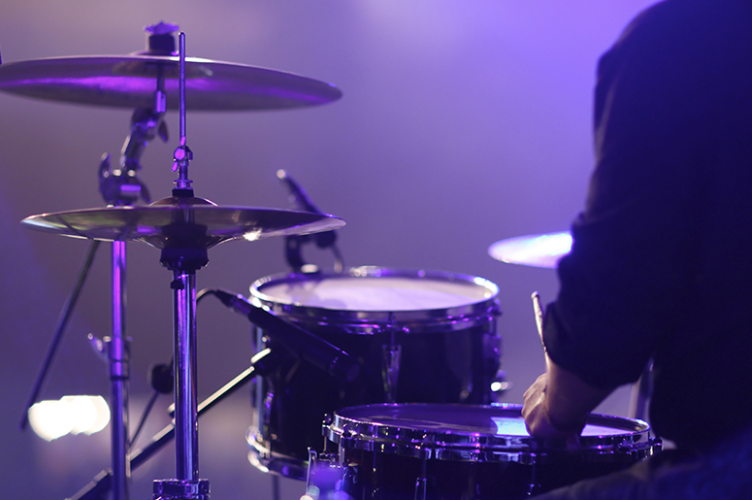 What is a breakbeat?

break·beat /ˈbrākbēt/ : a repeated sample of a drumbeat, usually forming a fast syncopated rhythm, used as a basis for dance music.

In the earlier days of funk and r&b music, breakbeats were sections where every instrument stopped playing except the drums for at least one bar. Breakbeats have been known and used for a long time, and are widely known for being sampled by many early producers of hip hop, where the “break” in a song, usually only a few seconds long, is looped to create basis for an entire new song. 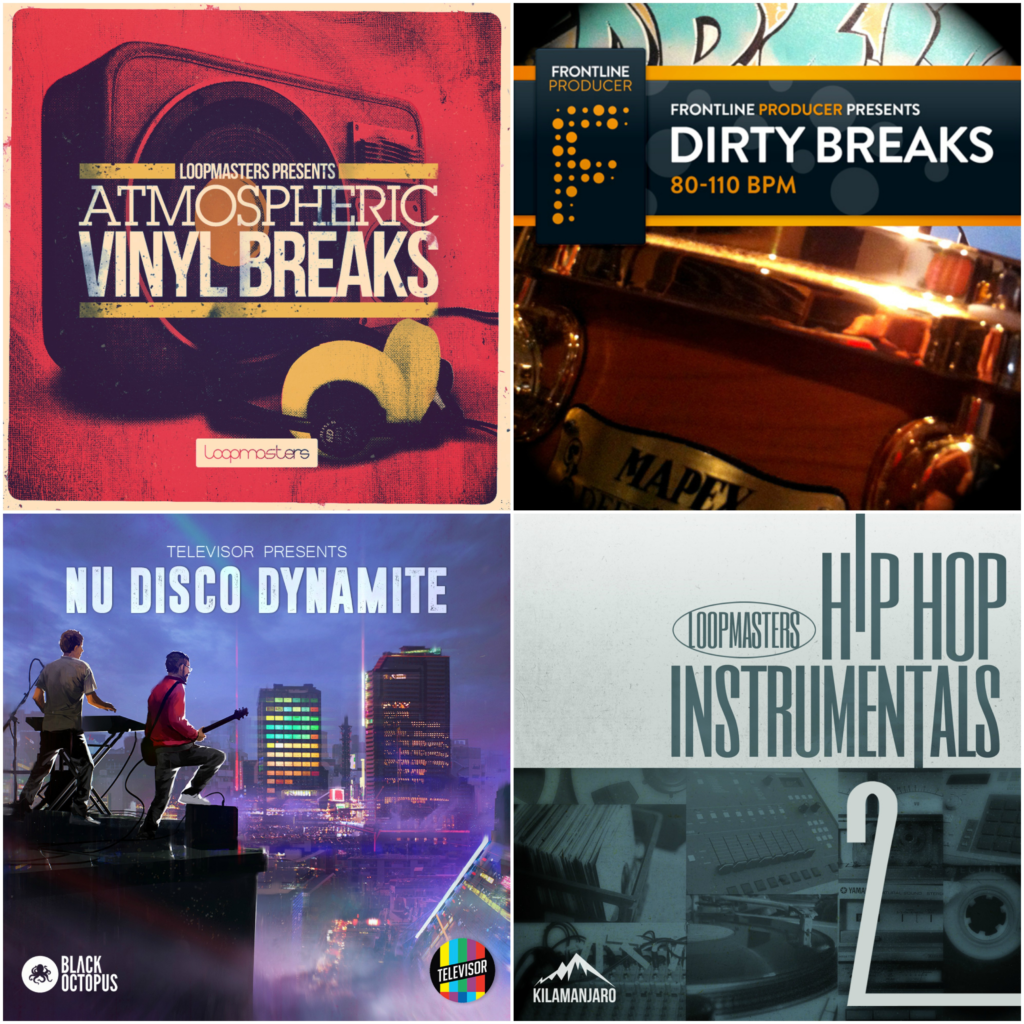 In the old days, producers would “sample” breakbeats directly off vinyl and record them into samplers. The process required a lot of gear preparation and was time consuming. Today, we have Splice Sounds, an extensive library of over 1 million samples, sounds, and presets where one can go digging for any kind of loop or one-shot they are looking for.

Sign up now to get a free trial of Splice Sounds.

For this tutorial, I browsed through the Splice Sounds library and picked out six different breakbeats and drum loops from labels such as Loopmasters, Black Octopus and Prime Loops.

Remember, our goal here is to mix and match different elements from multiple breakbeats to create a single breakbeat instrument that you can utilize in your productions. With that in mind, I had some criteria when choosing these six breakbeats and drum loops:

For example, I chose two breakbeats from the Nu Disco Dynamite pack and another two from Atmospheric Vinyl Breaks because they were both contrasting beats. The former had a drum kit with a tight and compressed sound, while the latter was dirty and fat. Picking more varied breakbeats and loops gives your custom instrument more variety.

Once you’ve loaded all the breakbeats into Logic:

If the shortcuts above doesn’t seem to be working, you probably do not have the arrow keys assigned to the correct keyboard command in Logic. Head over to the Logic Keyboard Command preferences (opt + k), and search for transients. Scroll down till you see the header Main Window Tracks and Various Editors and assign the arrow keys just like how you see it in the image above.

3. Putting elements into a Sampler 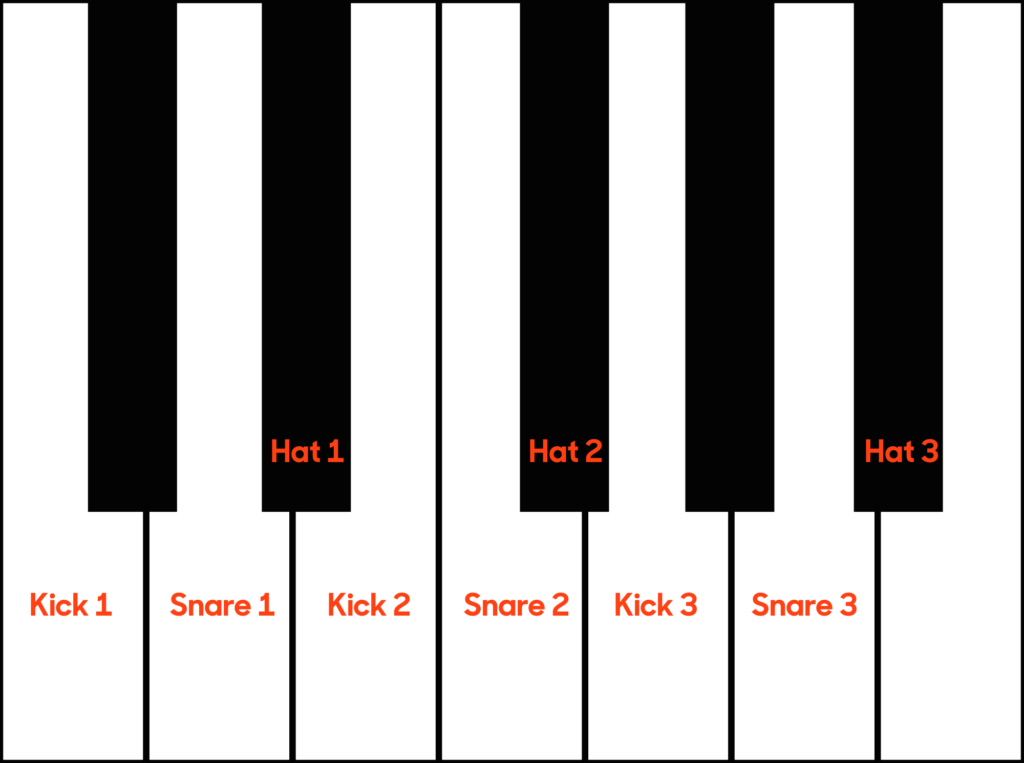 The way I like to setup my breakbeat instrument is to have a combination of kick, snare, and hi hat samples that sound good together mapped across every 3 keys. The setup for one octave will be such (you can repeat this for multiple octaves if you like. In fact, the more the merrier):

Here’s a some benefits of having your instrument set up this way:

Transferring your Slices into EXS24 Sampler

Here’s steps to load your sliced samples into EXS24:

Hopefully this tutorial will help give you the tools and inspiration to build your own breakbeat instrument. Sign up for Splice Sounds and take up the challenge to create different iterations of kick, snare and hi-hats across all eight octaves! 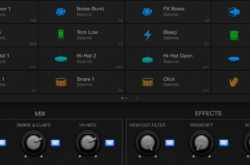 In this tutorial, we show you how you can create custom kits with Logic Pro X’s Drum Machine Designer. 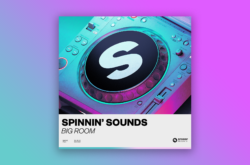 Spinnin’ Records on how to create a big room house track