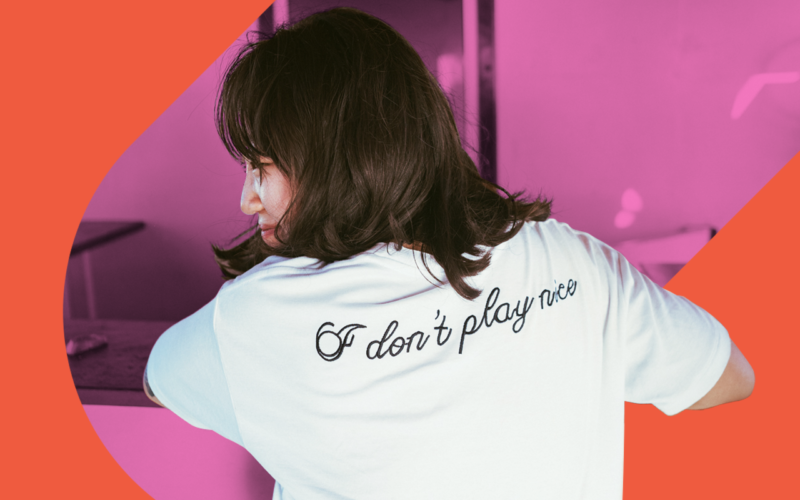 Yu Su is a producer, composer, and DJ who is known for her delicate downtempo tracks.

Her eclectic and organic sound has captured the attention of a diverse range of labels including the likes of People’s Potential Unlimited and Wichelroede. We had the opportunity to sit down with Yu Su to discuss her compositional approach, new sample pack, views on failure, and more.

Your music has a distinctive quality that makes it sound like it could be from anywhere but Earth and any era but now. How do you think your approach to sound design contributes to this otherworldly feel?

Perhaps the way I work with chances? I don’t use any modular synthesizers, but really appreciate the randomness of those machines, so I try to do the same with the programs, synths, and samples I use.

I’ve been looking forward to Roll With The Punches, your new release for the wonderful Second Circle imprint. Could you describe the sonic world you crafted for this release?

The Chinese title of this record is taken from Shuo Wen Jie Zi, an early 2nd century Chinese dictionary from the Han Dynasty. The text explains the formation of the valley, and in Daoism, the valley also has the metaphysical quality of a space where all things co-exist. I decided to use this title after I recorded “Little Birds, Moonbath” with Michelle (she came up with this title), and I think you can draw the relations between the meaning behind the title and all five tracks.

What was your process for creating your sample pack? Do you feel like it mirrors the sound design process of Roll With The Punches, or were there completely distinct considerations?

I listened through a lot of music that I’ve put out and music that I listen to at home before starting the pack – I wanted to create a collection that could really offer my sound for others to use. You can definitely hear my approach here and there in the way I made some of the arpeggios, percussion, and layered harmonic sounds.

Do you prefer discovering and transmuting found samples into original sounds, or creating your own samples from scratch using instruments and microphones?

I do both – I mainly use microphones to capture field recordings, and then turn them into instruments that I can use (either melodic or percussive). Otherwise, I just modify presets on my synths.

What are some favorite natural environments for you to engage with and listen to?

The ocean and rainforest!

Do you mostly make your own field recordings, or is the internet your primary “field?”

Yes, I’ve done a couple field recording-based research projects, and have a collection of soundscapes that I’ve made over the past couple years. It’s just nice to have them around for listening every once in a while, even if I don’t use them in my music. I of course search for sounds I like on the internet as well – I’ve found some amazing recordings of old villages in Southwest China, and I don’t think I could have ever come across them without the internet.

When you’re making a track, do you have the function of the piece in mind?

Only when I make more dance-oriented music (which I rarely do). It never works for me if I have a purpose in mind; it works better when I don’t think about what kind of piece I’ll be making, and just let one sound develop into a whole piece.

Who influences you and your music?

What are some ways in which failure may have played an important role in your path as a human and creator?

I cannot let go of failure. You can only have failure and mistakes become part of you so that you can be complete and work towards getting better and better. For example, in “soon (moa mix),” one of the first pieces of music I ever put out, I have the main pad wrapped incorrectly – I had no idea at the time. You can notice it if you want, and that’s just part of the piece – it has been perceived as something intentional as well. I think that with creative work, there’s no real failure, and there’s beauty in not having control over everything.

Lastly, what excites you most in the realm of music technology today?

Personally, I don’t believe that new technology is at the center of creating the so advanced “new sound” that has never been heard before. Music is created by and for humans, and as humans we connect with each other emotionally through music. The greatest thing about the development of music technology today is that it makes making music so much more accessible – anyone can now express emotions through music making. 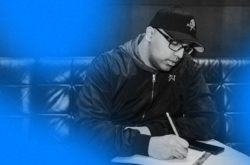 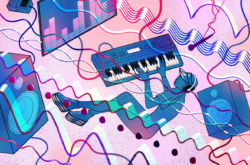 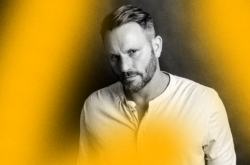 Grammy-nominated producer Mark Knight joins us to discuss the beginnings of Toolroom Academy and why mentorship is invaluable in today’s digital age.