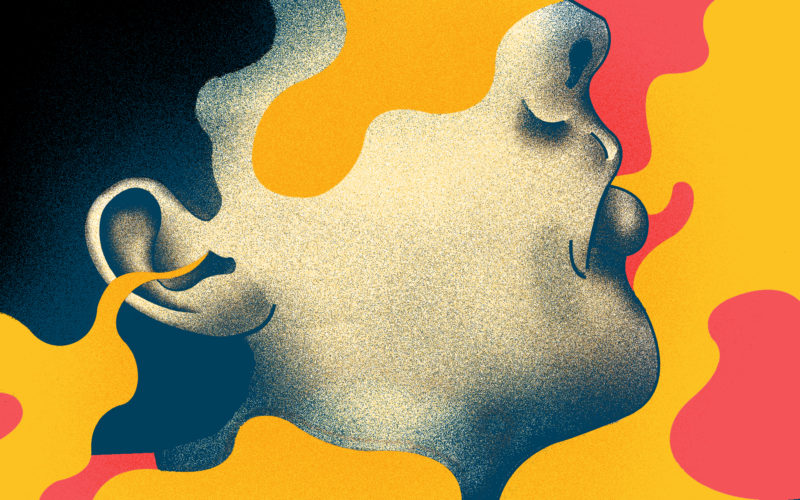 If you love the sound of your own voice, you’re a very lucky person; you’ve been blessed with either an extraordinary voice or extraordinary self-confidence.

For the rest of us, listening to recordings of our own voice can be downright painful. Let’s take a look at the acoustic and psychoacoustic reasons why you don’t like the sound of your own voice.

Why your voice sounds different to you

Sounds reverberate and reflect off of objects – this is why different listening environments matter. Unless you’re in an anechoic chamber, when you hear a sound, you don’t just hear the sound itself, but also the reverberations reflecting from your surroundings.

When you speak, something similar happens. Others hear the sound that comes from your mouth, and the reverberations of the space you’re in. But, they don’t perceive the reverberations happening inside your body. When you speak, you produce a sound that travels from your lungs up through your cranial cavity and sinuses, eventually reaching your ears from the inside of your body – and no one else hears it except for you.

Although normally you hear sound that’s traveling through air, don’t forget that sound can also travel through other mediums. Your bones, and specifically your skull, conduct sound too! When you speak, you perceive the bone-conducted sound that others aren’t able to hear.

The bone-conducted sound typically sounds lower in pitch compared to air-conducted sound. This means that when you listen to your own recorded voice, it tends to sound less ‘rich’ and ‘full,’ and more ‘thin’ and ‘nasal’ because you’re no longer hearing the lower-frequency, bone-conducted portion of the sound.

But no one else perceives the internal, bone-conducted version of your speaking voice, so bone conduction alone doesn’t explain why we tend to have a strong negative reaction to listening back to ourselves speaking. There’s a psychological explanation for why “voice-confrontation” — processing the difference between how our voices sound and how we expect them to sound — makes us cringe so much. As described by late psychologists Holzman and Rousey in 1966, “voice confrontation reactions are not to be attributed solely to the physical differences between one’s speaking voice and the recorded voice.”

According to Marc Pell, a neuroscientist at McGill University, “when we hear our isolated voice which is disembodied from the rest of our behavior, we may go through the automatic process of evaluating our own voice in the way we routinely do with other people’s voices… I think we then compare our own impressions of the voice to how other people must evaluate us socially, leading many people to be upset or dissatisfied with the way they sound because the impressions formed do not fit with social traits they wish to project.”

In other words, the difference in the sound isn’t the only reason why we cringe at hearing our own voices. We don’t sound like the person we think we sound like, and we don’t like that. This can be particularly challenging for individuals with gender dysphoria; perceiving that your voice sounds like the wrong gender can be extremely difficult. According to Martin Birchall, professor of laryngology at University College London, “we like to think that the way we are talking fits with our own gender identity and when we feel we are in the wrong body or our voice isn’t representative of who we are, then that can be a major deal.”

Essentially, if you don’t like the sound of your voice, you’re not alone, and there are good scientific explanations for this common phenomenon. Understanding these reasons has helped me come to better terms with my own voice, of which I am very self conscious. I’m a little better at dealing with my voice after educating myself on the topic, but in case that doesn’t really help for you, I recommend starting with some EQ and reverb to taste. 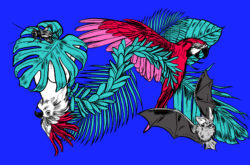 Let’s examine ways in which animals have used sound to their advantage, as well as their potential to connect with traditional music created by humans. 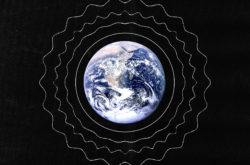 Learn about the various claims that surround 432 Hz, their validity, and how to create music using any tuning standard of your choice.