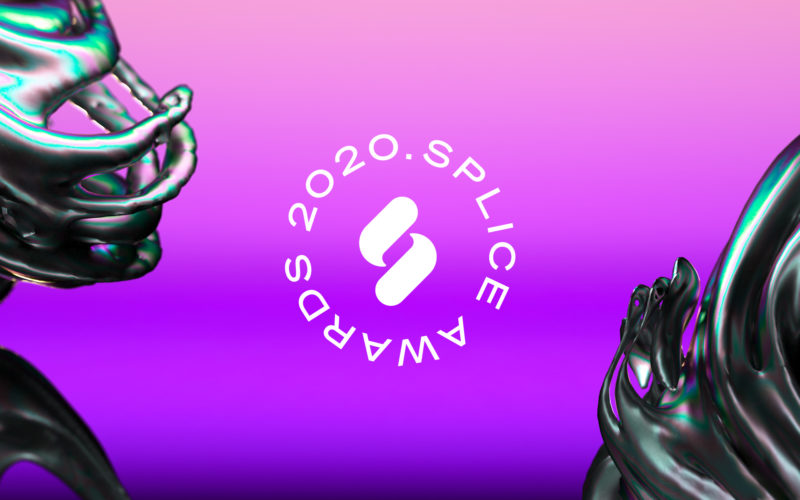 We’re excited to announce the Splice Awards, a celebration of the groundbreaking producers who paved the way for creators everywhere.

From the most downloaded one-shots on Splice Sounds to our producer of the year, read on for highlights of some of the most exciting categories and winners, and see here for the full Splice Awards rundown.

One-shots are the building blocks that make up the countless beats, melodies, and progressions we know and love. Below, we share this year’s top downloaded one-shots on Splice Sounds across two categories: individual artist and sample label.

Canadian hip hop producer Murda Beatz went from teaching himself music production to making beats for the likes of Gucci Mane and Drake. When social distancing measures were first implemented globally in March, Murda Beatz released his “Quarantine Kit” sample pack to keep the music community inspired. Clearly it was an effective endeavor, as a versatile but hard-hitting kick from the pack became the top downloaded one-shot from an artist on Splice this year.

Take a listen to the award-winning sample here.

Function Loops is a sound design company that strives to give as many people around the world a chance to experience the art of music creation as possible. This mission deeply resonates with us, and with it in mind we’re happy to announce that the ethereal vocal choir sample from their “Drill Smoke” pack was this year’s top downloaded one-shot from a label.

Take a listen to the award-winning sample here.

With so many packs constantly being added to our catalog, becoming the most downloaded pack on Splice Sounds is no easy feat. Having one or two solid one-shots or loops isn’t enough – rather, all of the sounds need to have distinct and exciting sonic identities. Below, we share this year’s top downloaded packs on Splice Sounds, also across two categories: pack and vocal pack.

As an iconic producer and DJ, Oliver has put his stamp on many of music’s most well-spun records, working with legends like Chromeo, MNDR, Beck, and Yelle. From Doja Cat’s “Say So” to Dua Lipa’s “Don’t Start Now,” Oliver’s sounds consistently reach audiences on a global scale – and the second entry to his “Power Tools” pack series contains some of his best timbres yet.

Take a listen to the award-winning pack here.

This year, vocalist, songwriter, and producer KARRA embarked on the next step of her career with the launch of KARRA Presents, her own label that’s dedicated to showcasing the talents of other vocalists. One of the releases on the label, featuring the polished vocals of Dylan Matthew, became the most downloaded vocal pack of 2020.

Take a listen to the award-winning pack here.

Splice Producer of the Year – OZ

Moving on to some of the individual artist highlights; we’re thrilled to present our first-ever Producer of the Year award to OZ. The Turkish, Swiss-based producer has dominated U.S. charts with everything from Travis Scott’s “Sicko Mode” in 2018 to Drake’s “Toosie Slide” this year. In short, we know better than to sleep on this heavy hitter.

Dorian Electra’s work is unapologetic, over-the-top experimental pop with a twist. As one of hyperpop’s driving forces, Electra has rapidly gained a cult following as well as praise from the likes of Pitchfork, Billboard, Paper Magazine, and more, and we’re excited to also recognize them as the first Splice Breakout Artist.

Some artists take ‘marching to the rhythm of their own beat’ to new levels, and Tainy is one of them. Leading a new wave of Latin music for over a decade, Tainy’s relentless influence on music culture has earned him the title of 2020 Latin Producer of the Year, along with a GRAMMY nomination for his song “Un Dia” featuring Dua Lipa, J Balvin, Bad Bunny, and himself. For his demonstrated track record of driving music culture forward on an international scale, we’re celebrating Tainy as the Splice New Standard.

There are more Splice Awards to explore – see below for the full list, and let us know your favorite artists, sample labels, and sounds of the year in the comments below.

See the full list of artists, labels, and packs featured in this year’s Splice Awards: 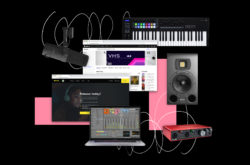 Tell us your favorite sample and win a $5,000 studio setup

Tell us about the sound that describes your 2020 for the chance to win a prize package consisting of professional studio monitors, a microphone, an audio interface, and more. 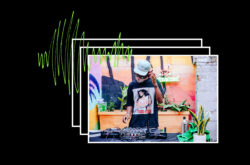 Your noise is needed: Let’s save our live music venues in NYC

We’re teaming up with NYC Nightlife United and the entire Splice community to help keep our favorite live music venues from closing due to the pandemic. 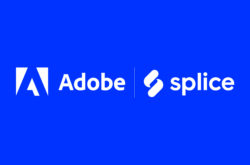 We’re excited to announce that we’ve partnered with Adobe to bring hundreds of our best royalty-free sounds to Premiere Rush.