4 tips for having a fulfilling music career from William Crooks 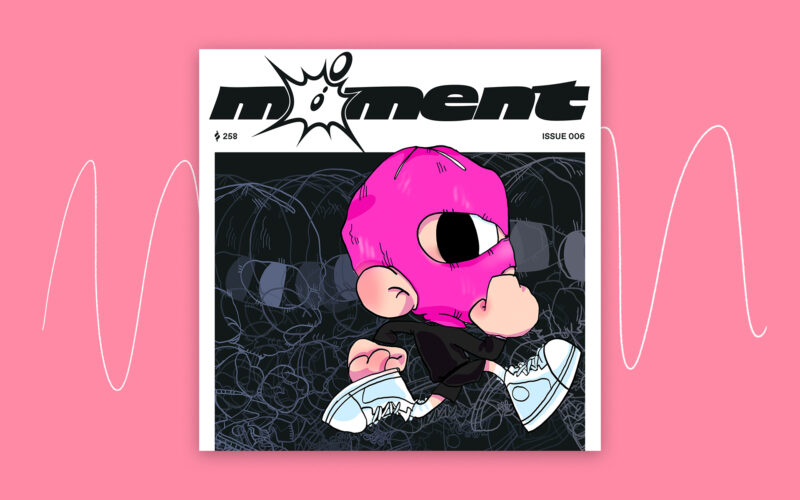 William Crooks is a familiar name to any SoundCloud head.

The veteran producer and songwriter has crafted everything from tranquil hip hop beat tapes to some of SoundCloud trap’s loudest bangers, and his vocal talents range from harmonizer-heavy pop ballads to hard-hitting rap verses.

In celebration of his debut sample pack release on Splice Sounds, we had the opportunity to sit down with William Crooks to hear about the lessons he’s gathered across the span of his creative journey in respect to having a fulfilling career in music—read on for highlights.

1. Maximize what you have

In the world of music production, there’s an endless supply of plugins, microphones, and outboard gear that are fancier and ostensibly ‘better’ than what you currently have. However, William Crooks encourages us to think more about how we use what we already own, as opposed to emphasizing the tools themselves.

“I use the tools I have access to: my old laptop, my dinky single-input interface, my decade-old pair of ATH-M50s, and the well-loved SM-57 my friend gave me—that’s it,” he tells us. “I think there are a lot of great things that can be done with expensive hardware and studios and things, but music is such a cool medium in how you really can do a lot with very little. Even with my limited hardware, there’s always something new to learn. Plus, I think limiting your tools can push you to think outside of the box.”

2. Value your own perspective above all else

Due to the inherently subjective nature of music, it’s an impossible task to please everyone. With this in mind, Crooks chooses to value his own artistic perspective over the opinions of others.

“My mixing in particular definitely splits the crowd,” he shares. “I get a lot of messages asking about how I get my mixes to sound so good, but I also read a lot of opinions on how bad my mixing is. The beauty of all art lies in its subjectivity. I’ve been doing this long enough that the sonics I’m going for are very much on purpose, and sound how I want them to—and some people really seem to like it, while others don’t.”

“Don’t get too hung up on ideals or standards, unless that’s what you want to do,” Crooks concludes. “You just have to do what feels good to you before anyone else.”

3. Balance music with other pursuits

A self-proclaimed “botanist, not a rapper,” Crooks deeply values balancing music with other hobbies and interests. “When you turn your biggest creative outlet into your job, it’s important to have other outlets that aren’t tied to ‘work,'” he explains. “I love cooking and gardening because they give me ways of being creative without all of the pressures I sometimes feel when I’m making music. Also, being creative in a pressure-free space often helps me overcome hurdles when I’m later working on my music.”

Last but not least, Crooks touches on his pseudo-tagline “won’t ever stop trying” and what it means for his approach to music.

“The phrase was just a spur-of-the-moment thing I came up with around the time I was working on flowers,” he reflects. “I needed a way to give myself reassurance to continue making music—it was something I was really struggling with. I think in my mind, if I was releasing music on a website called wonteverstoptrying.com, I believed it would push me through the times where I felt like folding. It worked, too. And even now, on my bad days, it helps remind me that I won’t ever stop doing this.”

Incorporate William Crook’s bold sounds into your own productions: 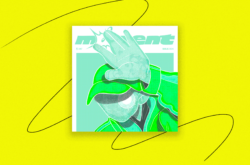 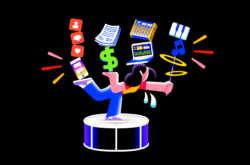 Working in multiple areas of the music industry: Why, how, and what to expect

We discuss how to get involved in the music industry in more ways than one, and ways to determine if it’s the right choice for you.